The 1,300-kilowatt system, which was approved by the school's board of trustees on Friday, will dwarf the state's next largest solar installation, a 167-kilowatt system at Thomas College.

Bowdoin plans to install solar panels on the roof of its athletic facilities, along with ground-mounted panels on 3 acres of land on a former naval air station near the campus.

“Our college is proud to propose this significant investment in clean and renewable solar energy,” Bowdoin President Barry Mills said in a press release.

Bowdoin is partnering with San Mateo, Calif.-based SolarCity Corp., which will finance, build and maintain the solar panels on school property. The college will purchase the power generated by the SolarCity-owned panels and aims to offset 8 percent of its annual electricity consumption.

The project, which requires local, state and federal approval, is expected to be completed within 18 months, Bowdoin Vice President for Communications Scott Hood explained to The Huffington Post. 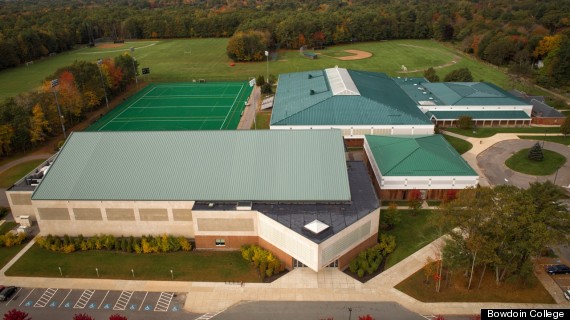 Bowdoin's Farley Field House and Watson Arena -- the first LEED-certified ice arena in the country -- will be powered by solar power after the project is completed. 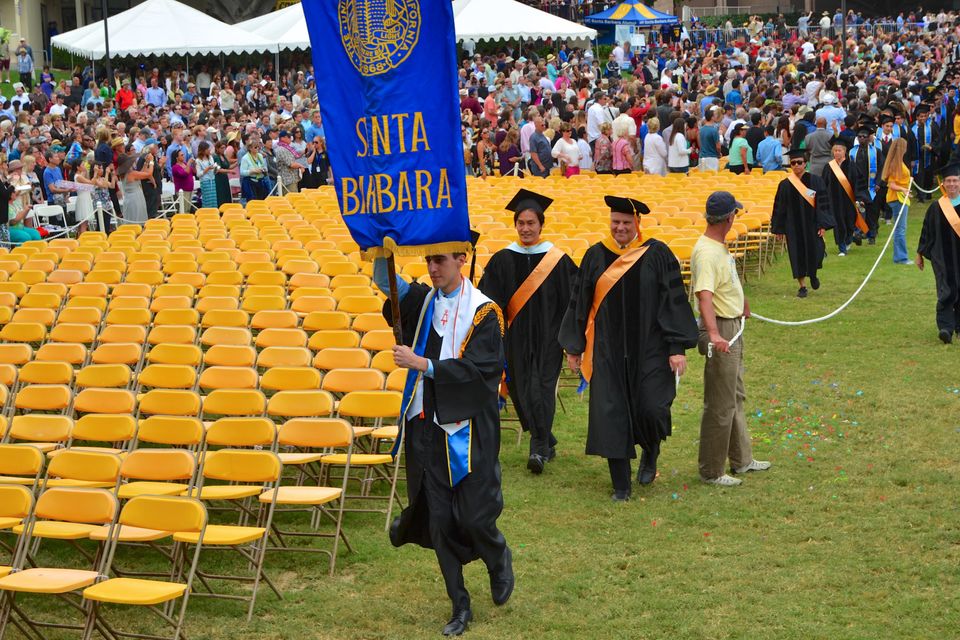