David Bowie diehards know there's more to the singer's filmography than "Labyrinth." But Bowie's side career -- which includes a starring turn in "Merry Christmas, Mr. Lawrence," and a Saturn-winning performance in "The Man Who Fell To Earth" -- hasn't exactly been canonized.

That changes this month when "Bowiefest" takes over London's Institute of Contemporary Arts. From Friday, Aug. 31 to Sunday, Sept. 2, the event billed as "the UK's first Bowie film festival" will celebrate the singer's 65th year with a slew of films, documentaries, DJs, and a moderated discussion with Woody Woodmansey, the drummer from Bowie's first band, The Spiders From Mars. (We may as well call this the summer of Bowie, coming on the heels of the news that he's helping curate his own exhibit at the Victoria and Albert Museum.)

What can one expect from such an experiment? Probably a single aesthetic on loop, which, if you love Bowie, is a good thing. In 2010, Slate's Jessica Winter tackled his ouevre, writing:

In "Merry Christmas, Mr. Lawrence," Bowie portrays the soldier Celliers, a beautiful Brit with a slippery charisma and a potent rebellious streak. He is an enigmatic born leader, a delicate object of myriad desires and revenges, a picker of flowers and performer of mime. Which is all to say, he is a close variation on David Bowie — and thus a representative role for the singer-thespian. Bowie always excelled at playing the magic freak: the world-weary, otherworldly outsider who is both adored and condemned for his destabilizing mojo.

Bowiefest attendees are encouraged to try that destabilizing mojo on by dressing as their "favorite era Bowie." But how to decide between the Thin White Duke and Ziggy Stardust? Two questions come of this: will Bowie show up in disguise (as himself!), and why again hasn't this happened before?

Tickets range from £12 to £8 for ICA members, and can be purchased through the ICA site.

See a slideshow of our favorite Bowie images below:

WATCH a trailer for "The Man Who Fell To Earth": 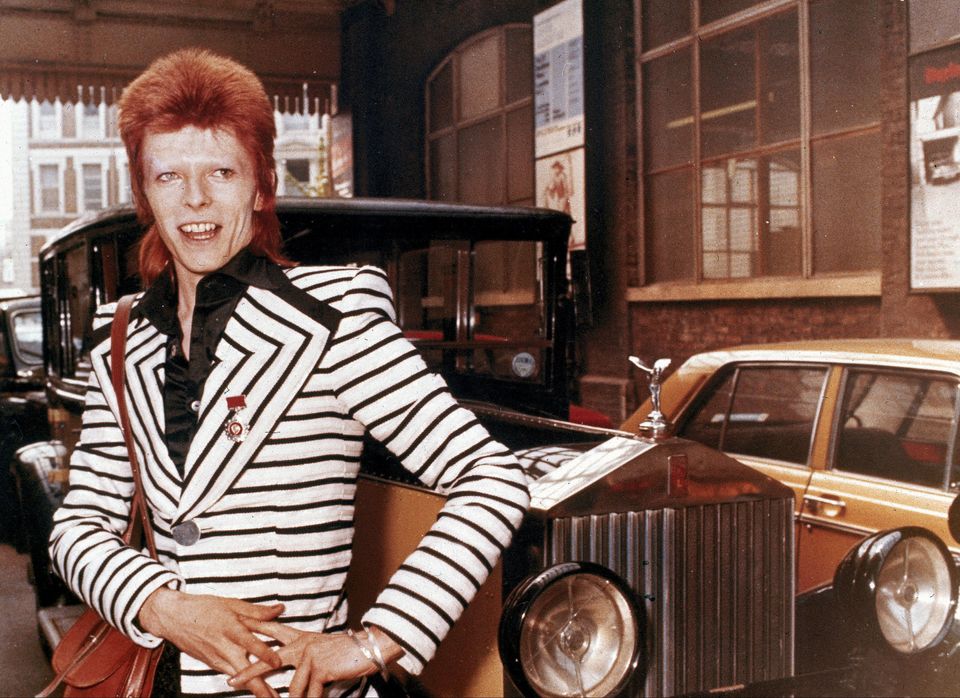