That’s below the belt, kid

When Monroe tousled the boy’s hair as he stood on the stage, Stevie Saunders pounded him in the groin and kicked him, the video above shows. And he appeared to do it with a smile.

Saunders explained on Twitter that the lad was merely doing as he was taught ― to strike and run when touched by a stranger.

But Monroe wasn’t having it. According to the BBC, he accused promoter Frank Warren of allowing the attack to happen. “Warren should be ashamed of himself,” said Monroe, who demanded compensation for the incident and threatened to sue.

On Saturday, Saunders required no help from his kid to defeat Monroe by decision to retain his title, The Sun reported.

Afterward in the ring, Saunders handed the microphone to his son, who offered this warm apology to Monroe: “Sorry for punching you in the nuts!”

Saunders said in the post-fight press conference that his son had “overstepped the mark a little bit” and that it won’t happen again. 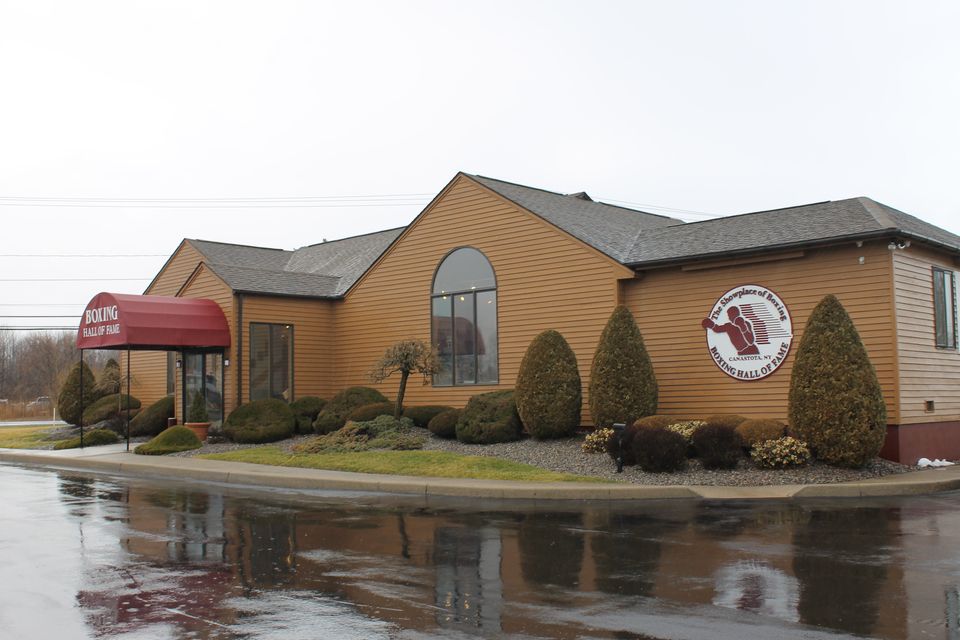