Siblings don't always bend over backwards to do something selfless for you. So when they go all out, you know they really mean it.

A video shared on Facebook this past Monday features Abigail Stout, 6, surprising her 9-year-old brother Daniel with a hamster that she bought with her own birthday money. Daniel, who had wanted one for some time, broke down in tears after receiving the gift from his sister.

"Thank you," the emotional boy says in the video as he hugs Abigail, clearly overwhelmed by her generosity.

Watch as Daniel is led to the surprise, confused by what his sister has in store for him. When he sees the hamster, who's now named "Cubby," he falls to the ground and hugs his sister in gratitude.

"Why are you crying?" Abigail even asks, shocked by her brother's reaction. "Are you happy crying?"

Rachel Stout, the pair's mother who shared the video on the social media site, explained in the description that ever since Abigail received a hamster for her birthday, Daniel wanted one as well. The 9-year-old even did extra chores around the house so he could earn enough money to buy himself one.

Little did he know, he really had nothing to worry about.

Abigail, who celebrated her birthday earlier this month, had received about $55 in money and gift cards, according to the video's description. So she decided to spend it in the sweetest way.

"I asked her what she wanted to do with her money and she says, 'I want to surprise Daniel and buy him his hamster. He has been working soooo hard.'"

Abigail did just that. And judging by Daniel's reaction, he was certainly not disappointed.

It just goes to show nobody quite understands us the way our siblings do. 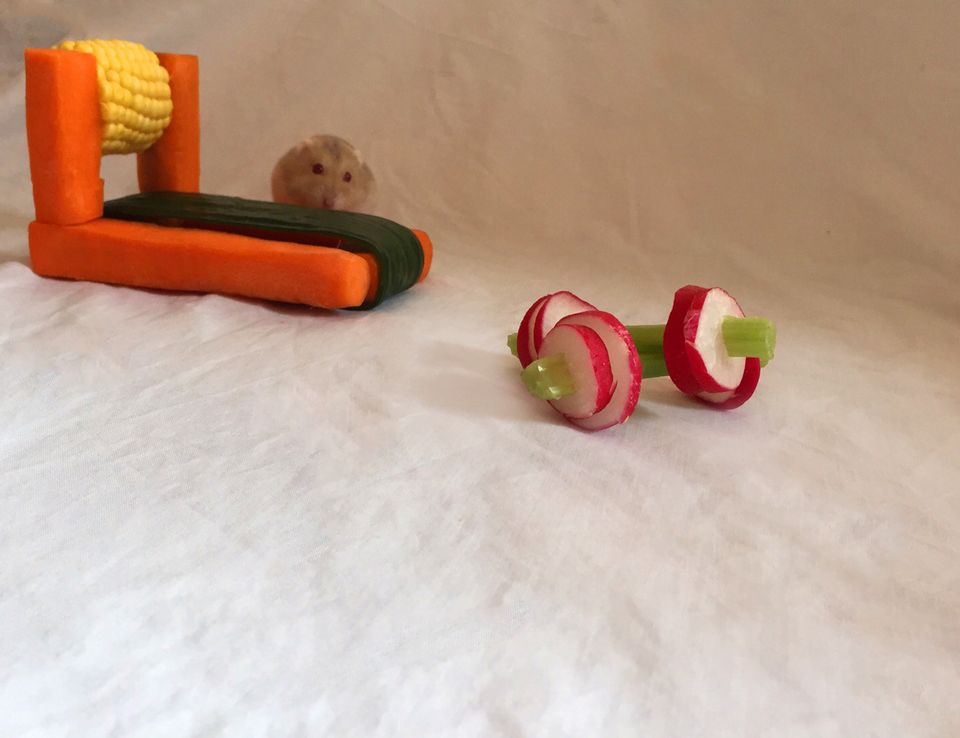