Hats off to this boy for his enormous sense of compassion.

Garrett Lowry, an 11-year-old who loves playing baseball, has knitted 50 hats for kids with cancer who are being treated at the Children's Hospital Colorado.

The charitable boy, who donated the apparel last month, recently made headlines for his sweet act. His mother, Sheryl Lowry, told The Huffington Post that he did it all to show the cancer patients that he cares.

"It's really about giving back to them and giving them something to make them feel better," Lowry said, explaining her son's motivation behind the project. "He just felt like it was something he could give kids who are going through chemotherapy to let them know someone cares about them."

Lowry noted that her son's generous act started out as a class project in which the kids had to choose a way to give back. Garrett, who learned to knit from his grandmother and says it's a calming activity, had wanted to do something for kids with cancer. And though the initial goal was to knit 15 hats, he really "ran with" the project and smashed through it with the help of his mother and grandmother.

Kathleen McBride, director of the Association of Volunteers at Children's Hospital Colorado, said that the gift meant a lot to those at the hospital.

"This donation in particular was very meaningful as it originated from a donor of a very young age," she said. "It is so powerful for young people to give so generously of themselves for the benefit of their peers."

McBride added that the love from the hats will be felt far beyond the hospital.

"They will provide a source of comfort for kids during their hospital stay and long after they have been discharged," she said.

"He's got a very compassionate heart," Lowry said. "He wants to do for others." 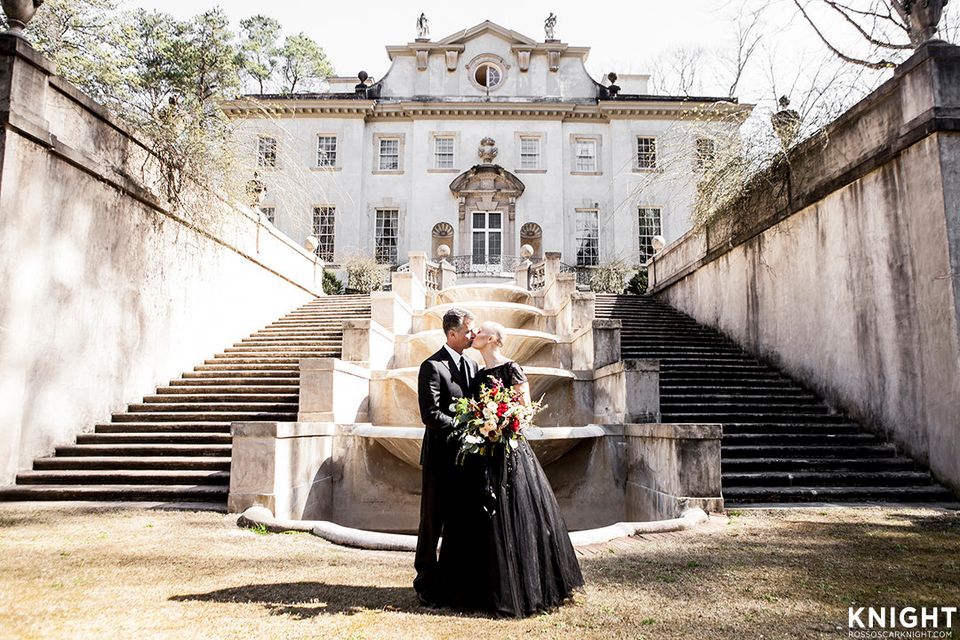