UPDATE:
We've received a few emails arguing that the movie's use of "first edition" is correct since the translations of "The Iliad" can also be first editions -- and that they can, in fact, sometimes "cost a fortune." The thing is, though we could have perhaps worded the story a bit more clearly, we do understand how books work. And while the point is completely valid, the scene still comes off as ridiculous in the film. Besides, it's more fun to imagine that he's a rich, time-traveling high-schooler.

You may have heard or seen news about this recent film "Boy Next Door," where high school teacher Claire Peterson, played by Jennifer Lopez, has an affair with and is later terrorized by a charming 19-year-old boy ... NEXT DOOR ... named Noah, played by Ryan Guzman.

But one moment in the film defies logic and takes it from sweet to hilariously awkward. In the scene, which may rival the baby doll in "American Sniper" for cringe-worthiness, Noah hands Claire a gift for being so nice to him: a copy of Homer's "The Iliad." Claire takes the book and, taken aback, says, "This is a first edition." Claire tries to refuse the gift, based on how expensive it must have been. "It was a buck at a garage sale," says Noah.

Did you catch the inconsistency? We'll give you a hint: "The Iliad" is an epic poem estimated to be about 3,000 years old. The oldest, most complete version of the text is called the Venetus A, which dates back to the late 10th century.

First edition? This kid is good.

The Creators Of J.Lo's 'Boy Next Door' Might Not Know What 'The Iliad' Really Is
The Funniest How-To Books 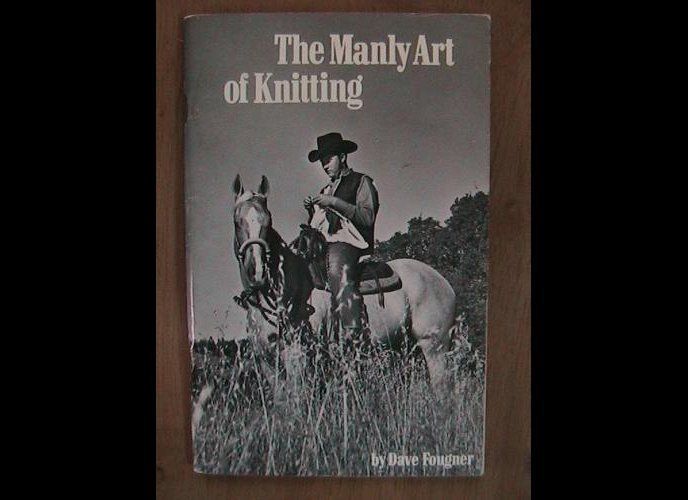 1 / 21
The Manly Art Of Knitting
There's just something so manly about knitting atop a horse. (Via <a href="http://justmako.tumblr.com/post/16681936693/someone-please-get-this-book-for-me" target="_hplink">Tumblr: justmako</a>)