Luke Ruehlman is a healthy 5-year-old boy. Still, he's already had a lifetime of experiences -- he has even died!

At least, that's what he claims. In a bizarre series of TV interviews, Ruehlman has managed to convince at least a few people that he lived a past life as Pam Robinson, an African-American Chicago woman who died in a fire at the Paxton Hotel in 1993. 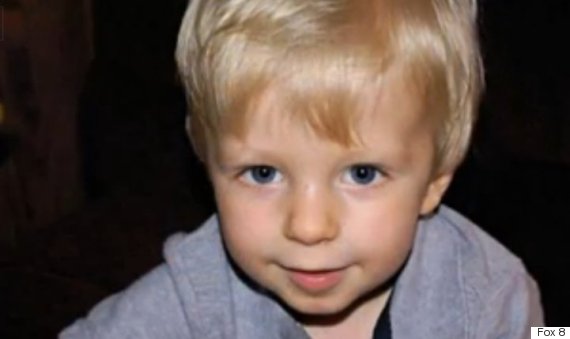 Ruehlman started weirding out his stay-at-home mom, Erika, at the age of 2, when he started talking about a mystery woman named Pam. Later, she would ask him directly who the heck Pam was. 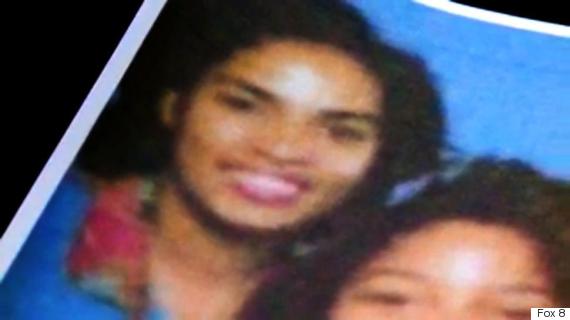 Pam Robinson died in her 30s in a Chicago hotel fire.

Ruehlman also reportedly said he traveled by train in Chicago. The Cincinnati family didn't know anyone named Pam, and Luke had never been to the Windy City. His mom was baffled. She investigated further and found Pam Robinson, who was one of 19 people who died in a 1993 hotel fire.

The boy's odd ability to remember places he's never been is intriguing, to be sure. If this sounds amazing, it's not that unusual on the show that revealed this story, Lifetime's "Ghost Inside My Child" -- and the last time we checked up on one of the show's reports, it was a mess.

In an episode just a few months ago, a Virginia family's reincarnation story drew skepticism almost immediately after it aired.

Andrew Lucas, 4, of Virginia Beach, claimed he was a reincarnated Marine, and his stories seemed to match up with the death of a U.S. Marine who reportedly died in a bombing in Beirut, in 1983.

But facts have a habit of getting in the way of good stories. Not only could show producers not find the family of the dead Marine -- leaving questions about the Marine's very existence on the table -- but a reporter who interviewed Lucas' family told HuffPost Weird News that producers helped Lucas' mom make the whole thing up. Publicists have denied that tidbit, as publicists would.

Do inconsistencies on the show pull a rug out from under Ruehlman's story? Not so fast, Erika told Fox 8 -- this story needs to be told.

"It's a positive one," she said. "One of unification."

Then Luke's grandma told Fox 8 that Lifetime didn't pay them anything to do the episode.