No one should ever come between a boy and his Pokemon, lest they open the gates for utter despair.

Stephanie McIntyre witnessed just that when her mom decided to delete the Pokemon Go app from her 10-year-old brother’s phone. Needless to say, he did not respond well.

The cruel and unusual punishment compelled her little brother to do the only thing one can do when barred from the things they love: run away from home and never, ever look back.

McIntyre recorded the dramatic outburst on Snapchat, filming as she and her mother searched the streets for the distraught boy.

The boy was so done, he apparently took all of his clothes and football medals with him ― everything you need when starting a new life by your lonesome.

And when McIntyre asked her little brother when he’ll coming home, his reply was firm: “Never.”

Though McIntyre said on Facebook that the boy really only “ran away” to his grandparents’ house (and is safe), there’s one thing we can all learn from this drama: Never underestimate the fury of a trainer torn away from his beloved Pokemon.

PHOTO GALLERY
Comics That Capture What Summer Is Like For Parents 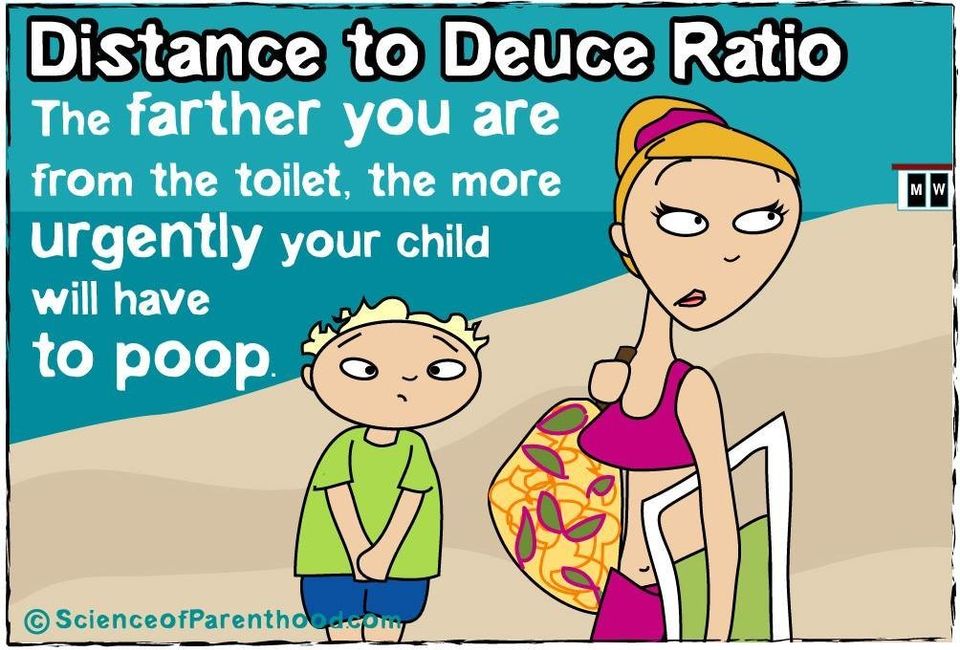