Plenty has been said about La Comay and its Puerto Rican TV show “SuperXclusivo” the past couple of weeks on social media. Along with hashtags like #TodosSomosJoséEnrique or #TodosSomosPuertoRico, #BoicotLaComay seems to be growing strong and gathering allies every day.

But who is La Comay? And why do people want to boycott her so badly?

Transmitted on primetime during weekdays, the popular gossip show has become a platform where political and entertainment issues are discussed, flavored with homophobic, racist and mean intent tones.

Most recently, "The Daily Show" reported on the program, but neglected to include the fact that many Puerto Ricans are currently boycotting it after comments made by Santarrosa implied publicist José Enrique Gomez Saladín -- whose brutal murder sparked a protest movement against violence on the island -- was responsible for his own death.

From that moment, the organized group was formed and began pressuring the TV show advertisers into pulling their ads from the show. Protesters have already claimed several victories. Brands like Coca Cola, Ford, Sprint and most recently Burlington Coat Factory, have made sure their names are not be associated with the puppeteer, and have said their companies do not sympathize with his remarks.

Answering to critics, the puppet and its sidekick, former soap opera actor, Hector Travieso, claim their speech is protected and are not going to back out. And although a small Facebook group of around 5,500 followers has been created with the purpose of countering the attacks, the intentions have not been enough to silence the almost 72,600 members that are pushing to get the show out of the air.

Meanwhile, a recent article of the New York Times quotes Joe Ramos, president of operations of the Puerto Rican TV station, saying they are taking the effects of the boycott on their most popular show seriously, assuring “the network was going to scrutinize La Comay’s talking points more closely.”

“I can assure you that I think of that a lot, the owners of WAPA think of that… There has to be a breaking point where you say is this really worthwhile?” Ramos said.

The boycott group has called on Puerto Ricans, on and off the island, to inhibit from watching the show and to stop supporting the sponsors that are still advertising on it. They have also organized a vigil for Wednesday to raise more awareness on the topic as well as demanding an end to the hate speech.

See above some of the reasons why Puerto Ricans are boycotting La Comay.

Why Puerto Ricans Are Boycotting La Comay And Gossip Show 'SuperXclusivo' (VIDEO)
Boycott Against TV Show 'Super Exclusivo'
1 / 6
Comments On José Enrique Gomez
TV character La Comay from WAPA TV's "Super Exclusivo" sparked a wave of criticism resulting in a boycott when she implied publicist José Enrique Gomez was responsible for his own death. Gomez died on November 30 after being robbed, beaten and burned alive.
Youtube 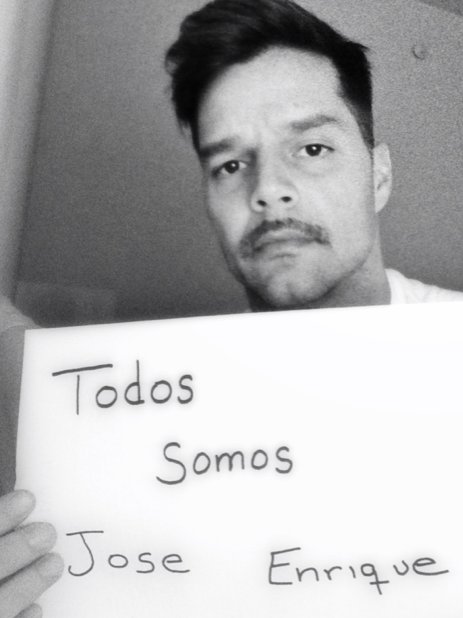 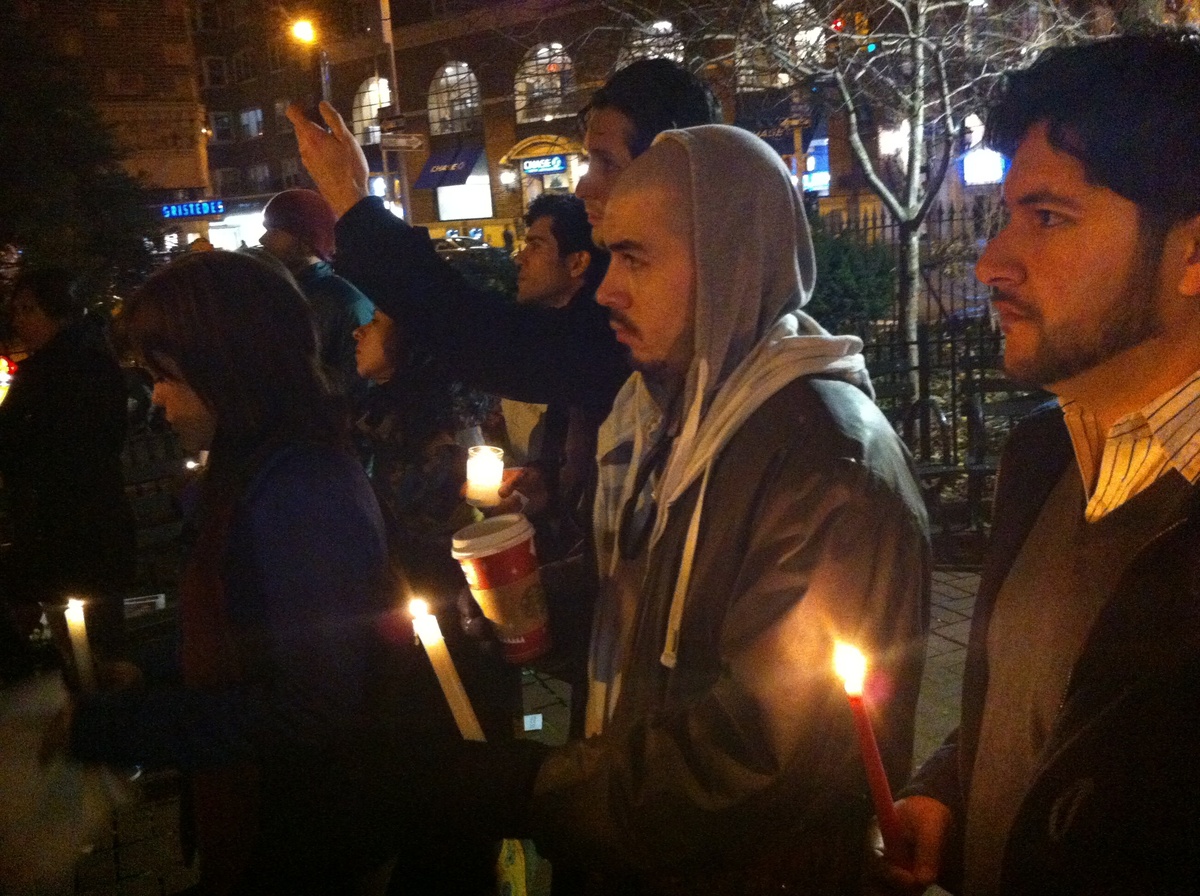