UPDATE: Hi, I am hilariously wrong, the ad is a fake! Enthusiasm outpaced the better angels of discernment. Everyone should go back to having an infinitesimal degree of greater faith in BP and in the divinity that shapes our ends.

This has already been making the rounds on some of the blogs I read on a regular basis, but in case you missed it -- and are in need of some gallows humor today -- let's ponder this prophetic advertisement that BP produced back in 1999. I'm guessing they'd like to forget it: 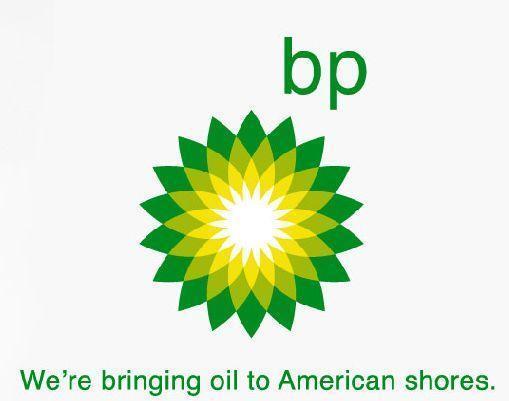 In related news, I've been urging readers to keep track of the superlative work that Sarabeth Guthberg has been doing chronicling the way the spill rate from the Deepwater Horizon rupture keeps slowly moving past those quaint 5,000- barrels-a-day estimates from the early days of the disaster. Remember when Thad Allen came on the teevee to offer the official Coast Guard estimate as a "low end 12,000 barrels a day, to high 19,000 to 25,000 barrels a day?" Well, you'll never guess where we appear to be today!

But now that BP says it is collecting 15,000 barrels a day, and oil continues to gush out from the leak at a fast and furious rate, the WSJ has taken a bold step forward:

Up to 25,000 barrels of oil a day have been leaking from the well, according to a government estimate. A move to cut the pipe last week to prepare for the cap was expected to increase the flow by 20%.

Guthberg goes on to note that officials hope that the containment effort will be augmented by a "second containment system" that will be in place in July. Until then, Allen says that BP will be able to capture 28,000 barrels a day. And, as Guthberg notes, "that's still not going to be all the oil."