For the seventh year in a row, Brad Paisley and Carrie Underwood hosted the CMA Awards, and their opening monologue was hilarious, as usual.

This year, the duo took aim at fellow country stars including George Strait, Luke Bryan and Blake Shelton. But the pair got the whole crowd laughing when they discussed "Postpartum Taylor Swift Disorder," which of course references Swift's move from country to pop music with her new album "1989." Paisley and Underwood penned a little jingle about Swift, singing, "Who's going to fill her shoes? Who's going to stand that tall? Who's going to be country and poppy and sing a song called 'Tim McGraw?'"

Still, the country superstars shared their congratulations with their friend and ended the bit with: "Country music's just going to have to shake it off." Clever guys, very clever.

Paisley and Underwood also took on the Ebola hysteria and sang their own version of Dolly Parton's "Jolene" called "Quarantine," calling out nurse Kaci Hickox from Maine for riding her bike while under a "voluntary" quarantine order.

And of course, they shared some jokes about Underwood's pregnancy, with Paisley joking that he knows the sex of her unborn baby.

"I know something you all don't know, suck it TMZ!"

Watch their opening monologue below: 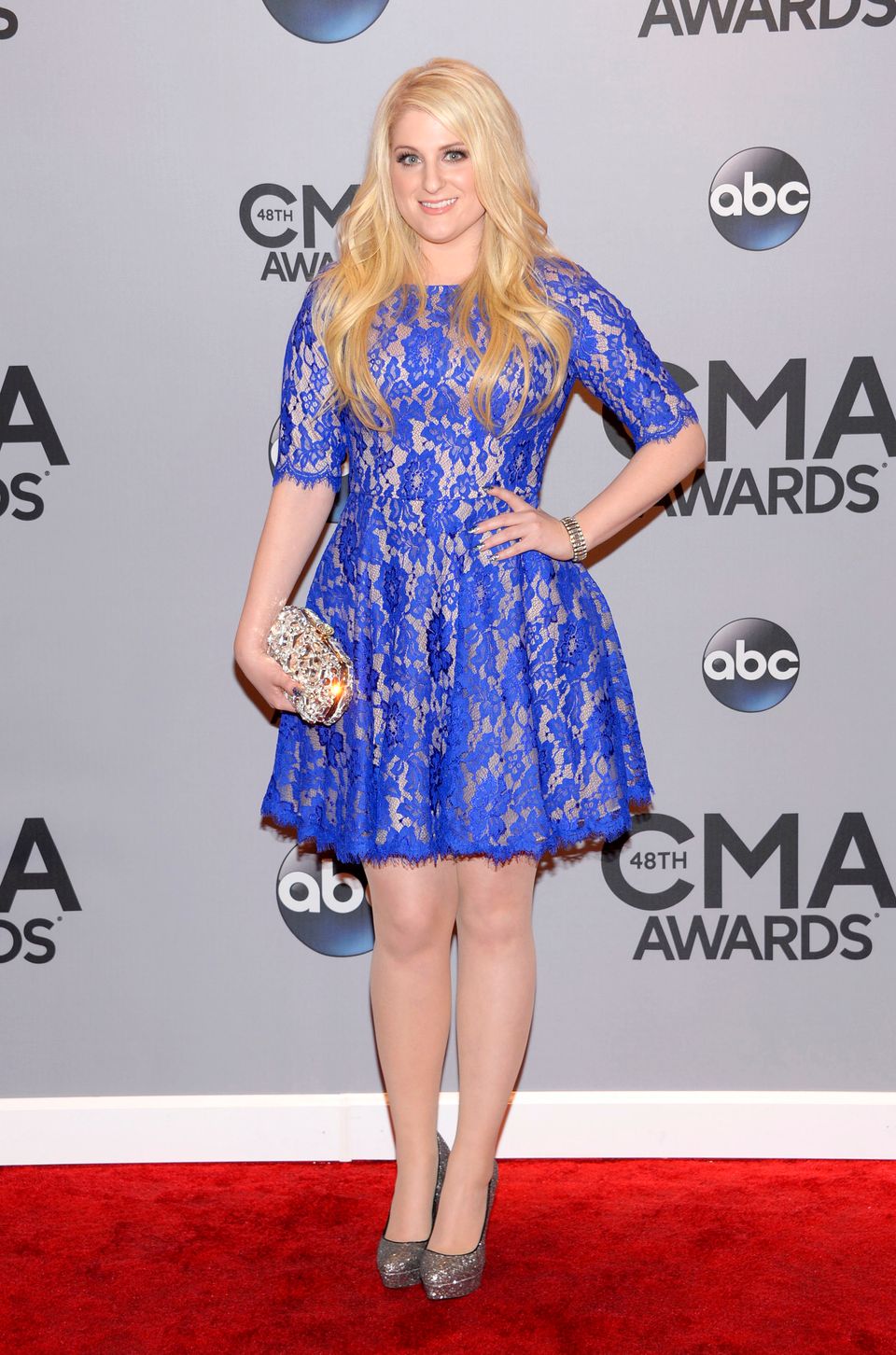