Brad Pitt and Angelina Jolie wowed at the 2014 Oscars on Sunday, March 2, as they walked the red carpet hand-in-hand.

The engaged couple, who have been together for almost nine years, stole the spotlight as they posed for photos. Pitt looked dapper in a tuxedo with his newly-shaved head while Jolie stunned in a silver sequin gown. 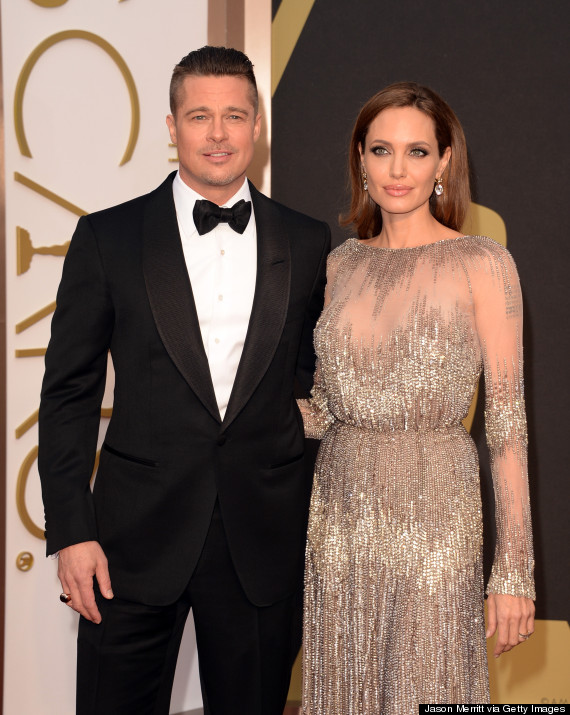 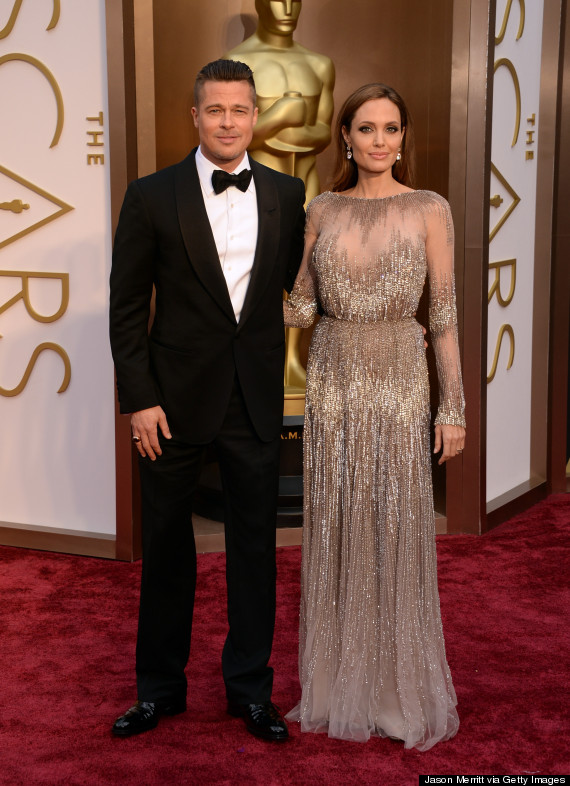 "This is the time we get to hook up again after being gone all year and off on our individual projects," Pitt told Access Hollywood of award show season at the Golden Globes in 2012. "We get to see our friends, talk shop and it's nice ... nice for us."

Jolie has been busy directing the upcoming film "Unbroken," which hits theaters in December 2014, while Pitt is celebrating the Oscar-nominated flick "12 Years a Slave," which he produced and appeared in. Not to mention the pair has their hands-full with six kids at home.