Brad Pitt was punched in the face while walking the red carpet at Hollywood's El Capitan theater on Wednesday evening.

Pitt had been attending the premiere of "Maleficent" with his partner, Angelina Jolie, who stars in the film, at the time of the incident. He was posing for photographs and signing autographs when "some guy jumped over the barricades and made contact with Brad Pitt," Officer Nuria Vanegas of the Los Angeles Police Department told the Los Angeles Times.

The suspect punched Pitt in the face, police told KTLA.

The suspect, 25-year-old Vitalii Seduik, allegedly attempted to crawl under actress America Ferrera's gown at the premiere of "How to Train Your Dragon 2" at the Cannes Film Festival earlier this month.

Pitt appeared to be unharmed, and the Associated Press reports that he resumed signing autographs after the attack.

Seduik was booked on suspicion of battery and is being held on $20,000 bail, the Times reports.

CORRECTION: An earlier version of this report referred to Angelina Jolie as Brad Pitt's wife. The two are engaged but have not yet married.

Brad Pitt Attacked, Punched In The Face On Red Carpet At 'Maleficent' Premiere
Brad Pitt at 50 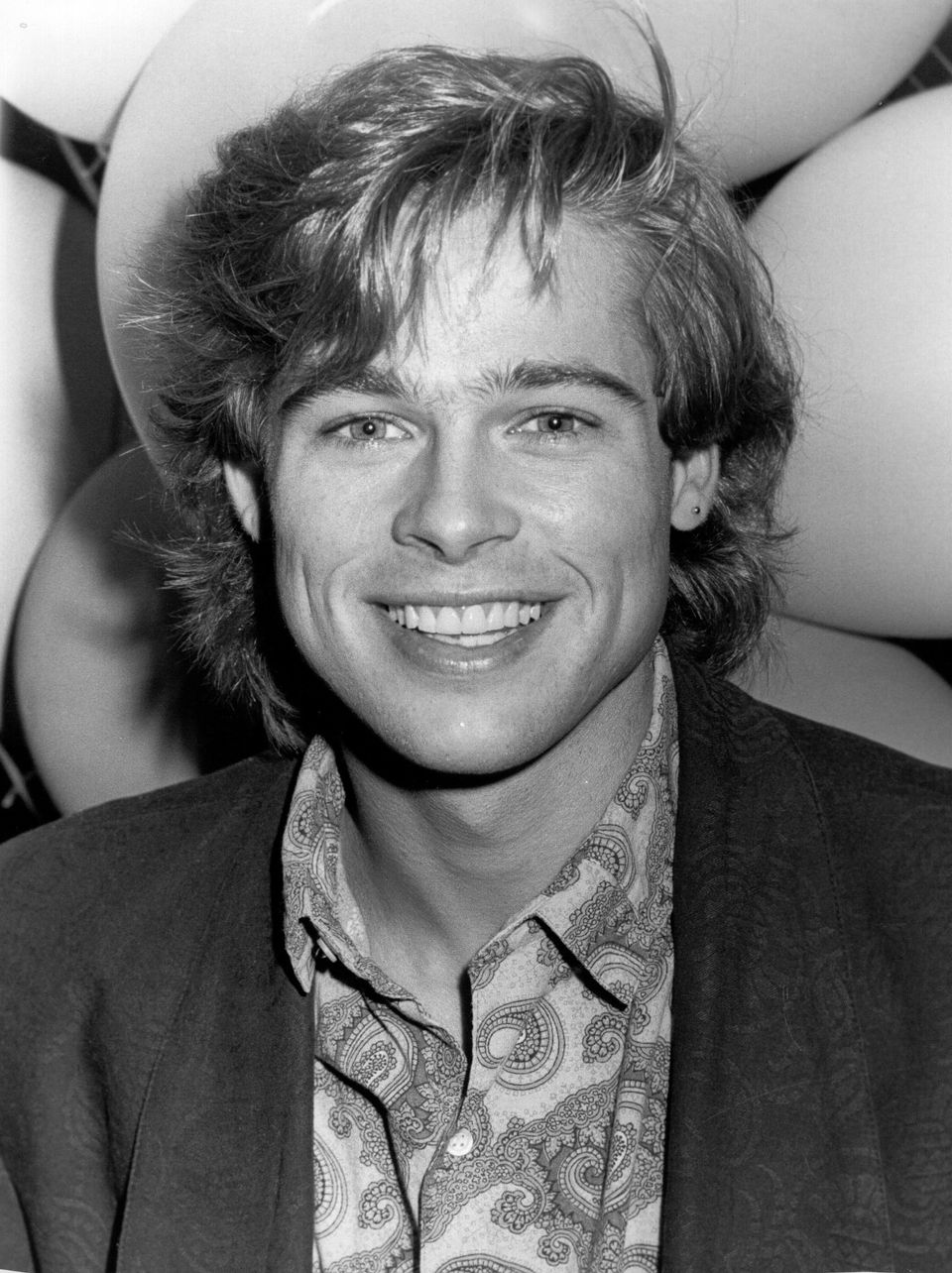