In the wake of Chris Cornell’s tragic death, Brad Pitt is doing what he can to help the singer’s family.

Pitt reportedly took Cornell’s daughter, Toni, 12, and son, Christopher, 11, to Universal Studios Hollywood to enjoy some rides and perhaps take their minds off things. Images on Twitter show the three enjoying the park.

🆕 #BradPitt at universal with Chris Cornell kids ❤don't hate on him cz he didn't bring his kids too,if he could, he would've done it.❤ pic.twitter.com/mYem4P14Sx

It was only a few weeks ago that we learned about the Soundgarden frontman’s untimely death, which was later ruled a suicide.

The pair and their families had apparently been close for years. In 2004, Pitt reportedly told Cinema Confidential that, as for his taste in music, he’s a “Chris Cornell addict.”

In fact, ET Online reports Pitt made one of his first public appearances following his split with Angelina Jolie to introduce Cornell at the ROCK4EB! charity event in Malibu, California.

According to E! News, a source said Pitt was at the park “for the kids to have a good time.” He seemed “accommodating” and “thankful to everybody” at the attractions for their help.

The source added that Pitt appeared “intent on making sure the kids were happy.”

For kids dealing with an unthinkable tragedy, sometimes a small gesture can make all the difference. 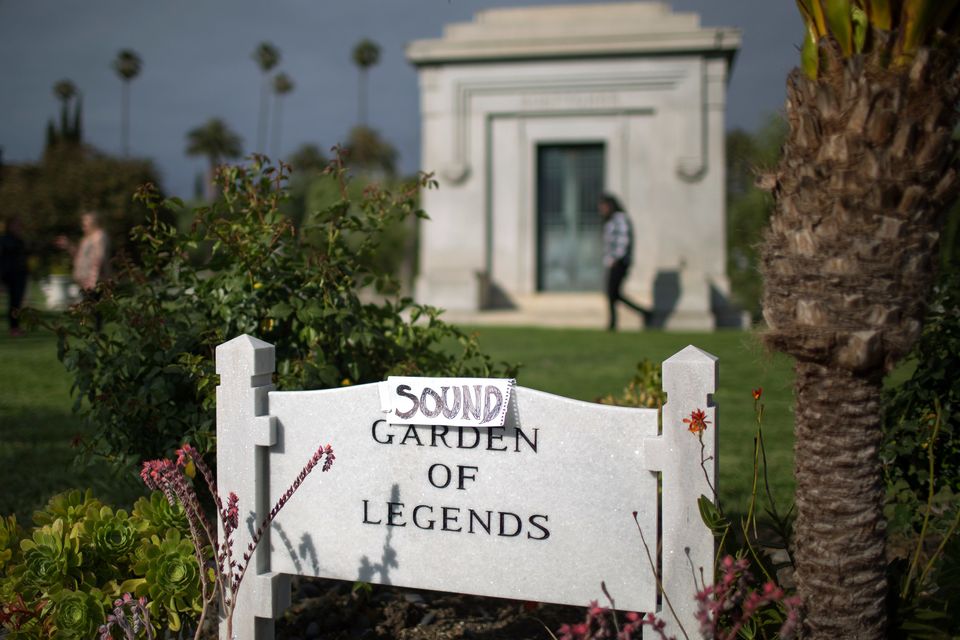 1 / 21
HOLLYWOOD, CA - MAY 26: An improvised sign turns the Garden of Legends to the Sound Garden of Legends where Chris Cornell is buried following funeral services for Soundgarden frontman Chris Cornell were held at Hollywood Forever Cemetery on May 26, 2017 in Hollywood, California. The grunge-rock icon died after a Soundgarden performance on May 17 in Detroit at age 52. (Photo by David McNew/Getty Images)
David McNew via Getty Images