Movie star Brad Pitt will not face any charges stemming from an incident on a private plane in which he was reported to have lost his temper in front of one or more of his children, an FBI spokeswoman said on Tuesday.

Pitt, 52, earlier this month was cleared by the Los Angeles County Department of Children and Family Services for the incident on Sept 14. His wife, the actress Angelina Jolie, filed for divorce five days later.

“In response to allegations made following a flight within the special aircraft jurisdiction of the United States which landed in Los Angeles carrying Mr. Brad Pitt and his children, the FBI has conducted a review of the circumstances and will not pursue further investigation,” said Laura Eimiller, a spokeswoman for the FBI’s Los Angeles field office.

“No charges have been filed in this matter,” she said.

Jolie, 41, filed for divorce from Pitt, her husband of two years and romantic partner since 2005, citing irreconcilable differences and seeking full physical custody of their children, ages 8 to 15.

At the time, the Oscar-winning actress said her decision to end the marriage “was made for the health of the family.”

Their children include two adopted sons, Maddox from Cambodia and Pax from Vietnam, an adopted daughter from Ethiopia, Zahara, and three biological children, Shiloh Nouvel and twins Knox Leon and Vivienne Marcheline. 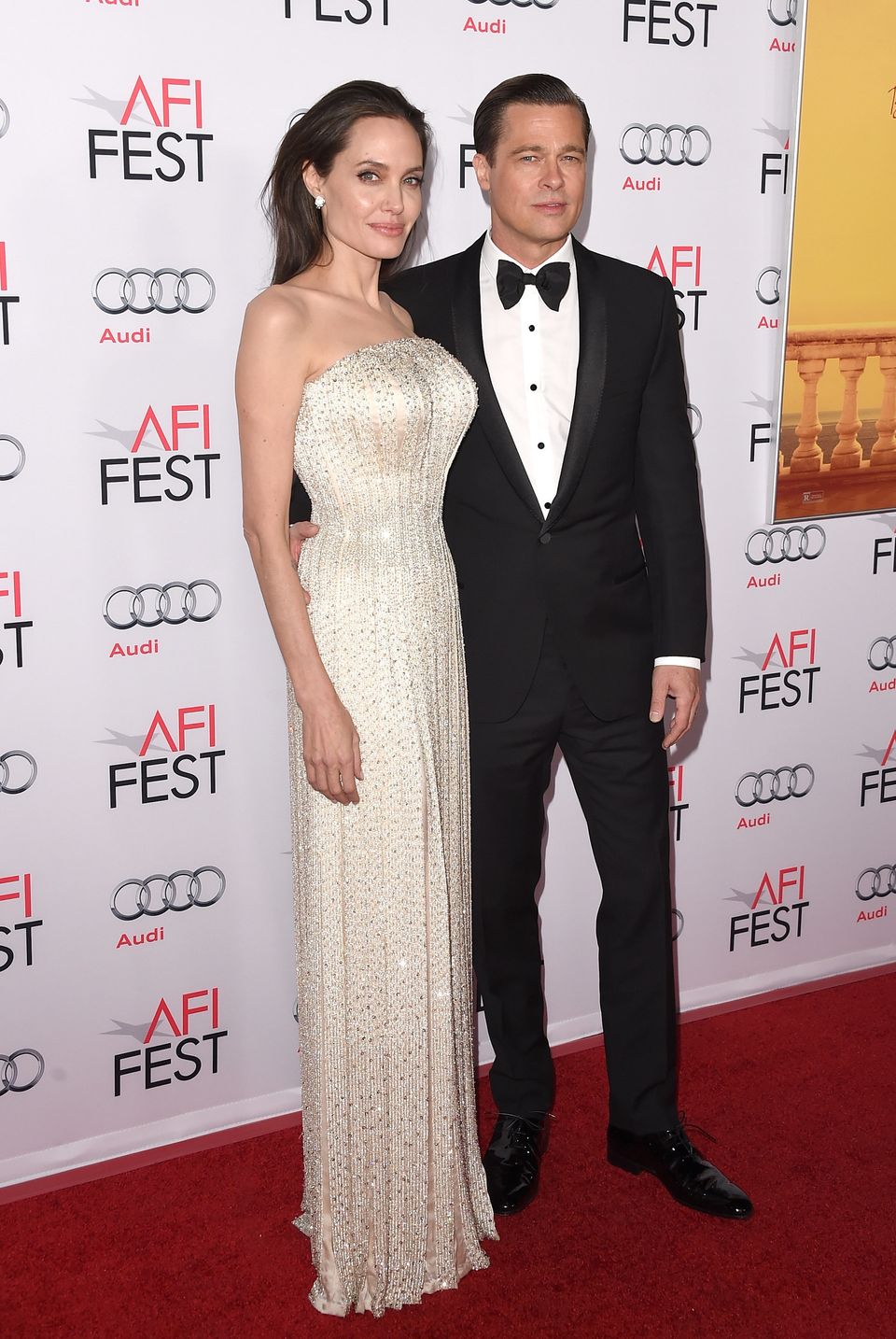