Brad Pitt, a human being whose ears are more famous than yours, listens to music apparently. The New York Post reports that Brad Pitt likes the British band Muse. Really no surprise there, as they provided the soundtrack for his latest film, "World War Z." The real story, however, is that seeing this story led to an unearthing of an Internet treasure-trove of a fansite called, Simply Brad, that religiously documented the bands Brad Pitt mentioned in interviews and profile pieces in the late 80s and 90s.

The whole site is beautiful but being a fansite, we hope that it's as accurate as it is thorough. Check out Pitt's musical evolution below:

Brad's ghetto blaster:
"When the coffee is served, he pops a Dire Straits CD- from a loose pile that includes the Platters, Ray Charles and Led Zeppelin – into a CD ghetto blaster sitting on a shelf by the kitchen table."
– The Face, 1992

"He gets up, pulls out the “Passion Sources” CD and pops it into his ghetto blaster. The kitchen is soon everberating with eeri Arabic wailing. After a few minutes he replaces it with something more conductive to conversation, the Neville Brothers' 'Yellow Moon.'"
– The Face, 1992

On Radiohead:
“What is so important about Radiohead is that they are the Kafka and the Beckett of our generation. Thom Yorke and the rest of Radiohead are precisely that. What comes out in them I don’t think is anything they could actually articulate, but I would certainly say that it’s that which we all know is true somewhere when we’re in our deepest sleep. That is their importance, and this movie hits on the same level.”
– Rolling Stone, 1999 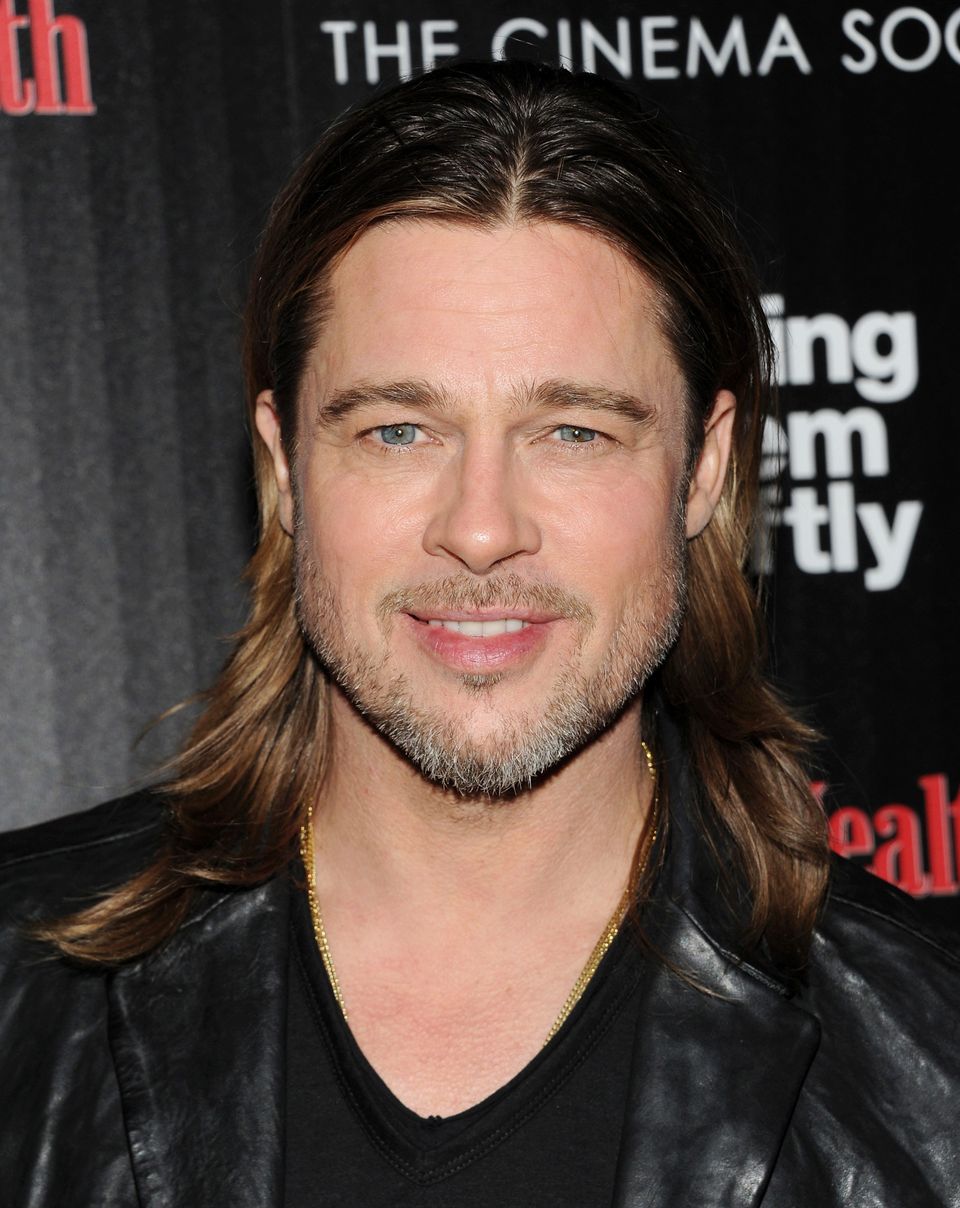