Anthony Daniels may be battling Hodgkin’s lymphoma for the fourth time, but don't think he's letting it get the best of him.

"I'm not going to let my cancer take away from this great moment that I have right now," he explained in a video featured on "Good Morning America" on Wednesday. "Because that's when cancer wins."

Daniels sat down with host Robin Roberts and actor Bradley Cooper, who has become a friend and advocate of the 23-year-old from Ridgewood, New Jersey.

Cooper explained on GMA that he was asked to get the word out about Daniels' story by Delete Blood Cancer -- an organization helping find Daniels a bone marrow donor, which would give him the best chance at beating the condition.

"You just look at him, the guy is sort of magical," said Cooper, whose father had non-Hodgkin’s lymphoma before dying of lung cancer about four years ago. "We got along right away. I just think about, you know, what someone goes through normally in their life and what he has to deal with on a daily basis and the little bit that I know about it, and to have this sort of demeanor and this energy and this love of life is intoxicating and I want to make sure that he keeps going."

Cooper isn't the only one who's been inspired by Daniels' positive energy. He's garnered more than 27,000 followers on Instagram -- where Daniels frequently posts updates on his condition, along with photos depicting his active lifestyle as a boxer and "cancer fitness" leader.

"Despite weekly chemotherapy treatments and many nights spent in the hospital, I have defied the life that others expect me to live," Daniels explained on a fundraising page for a documentary about his experiences overcoming cancer, "To Be Strong." "I train in bodybuilding, boxing and surfing, and my vision is to empower others through my methods to being strong and conquering fears."

"To Be Strong" -- created by filmmakers Ken Spooner and Mike O'Brien -- won Best Documentary at the Jersey City International Television & Film Festival in 2014.

Daniels -- who currently has no matching donors from family members or individuals on the donor registry -- is hoping making public appearances will encourage others to learn more about how they can help people in his circumstances.

According to Delete Blood Cancer, Daniels' lymphoma has recently spread, and -- while he's building his strength and immunity in order to be eligible for a transplant -- a matching donor must be found in order for him to live past one year.

To learn more about Daniels' story and register as a donor, visit Delete Blood Cancer's website.

View Daniel and Cooper's segment on "GMA" below. 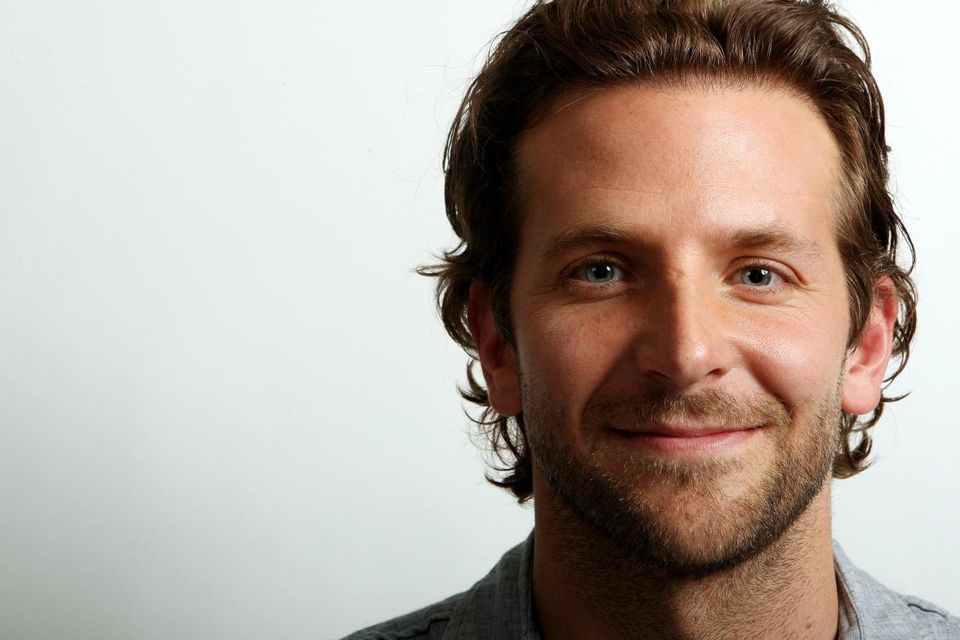