Bradley Cooper is back for more mysterious drugs in the TV version of "Limitless."

The 2011 thriller from Neil Burger starred Cooper as Edward Morra, a struggling writer who is able to access 100 percent of his brain when he takes a drug called NZT. The CBS series will pick up where the movie left off with Cooper reprising his character.

The show will star Jake McDorman as Brian Finch, a man who is tasked with taking NZT to solve cases for the FBI. Morra, who is now a senator still taking NZT pills, plans to use Finch as his protégé. While Cooper was previously said to have a cameo in the "Limitless" series, CBS announced on Wednesday, along with their fall schedule, that Cooper will appear in more episodes beyond just the pilot.

The Oscar nominee has clearly made enough room in his busy schedule for TV since we'll also see him once again play a gay camp counselor in Netflix's "Wet Hot American Summer" series in July.

Check out the first image of McDorman in "Limitless" below. 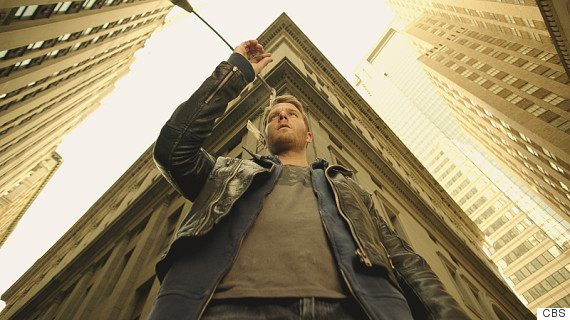 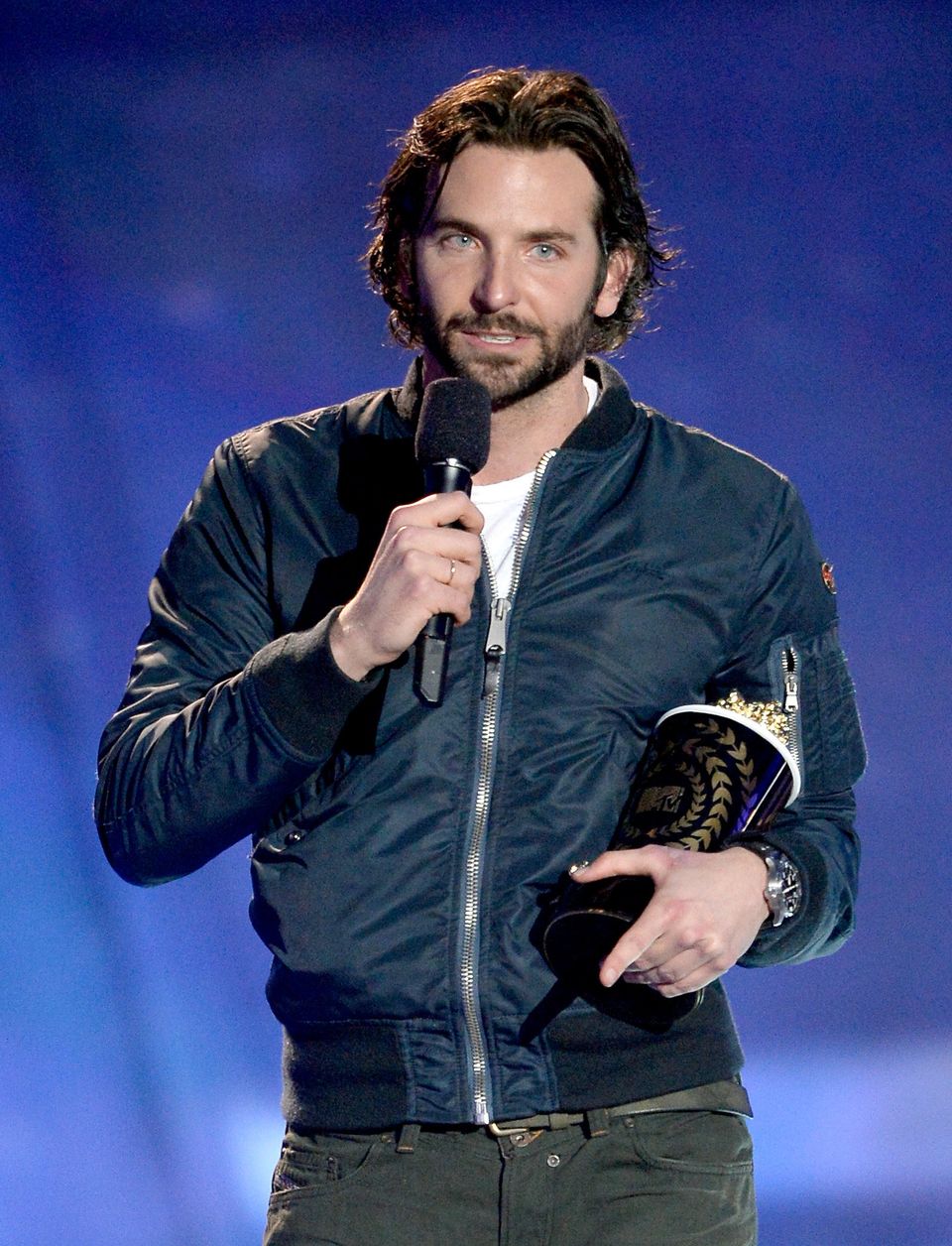