Bradley Cooper's curls on the set of David O. Russell's untitled drama about the ABSCAM sting operation that took place on Hauppauge, Long Island in the late 1970s and early 1980s; or, Bradley Cooper as: 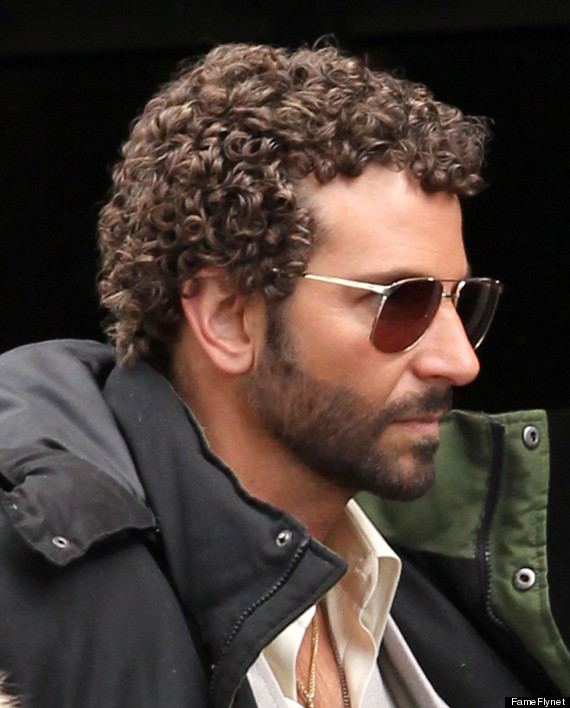 In Russell's new film, which was previously titled "American Bullsh-t," Cooper plays a federal agent who helped bring down a bunch of corrupt politicians and officials with the help of a con man (Christian Bale). Jennifer Lawrence co-stars as Bale's wife, with Amy Adams set as Bale's mistress.

The film is set for release in the fourth quarter of 2013, but no date has been set yet. Enjoy more pics of Cooper's righteous 'do -- as well as Jennifer Lawrence as Lorraine Bracco as Karen Hill? -- below. 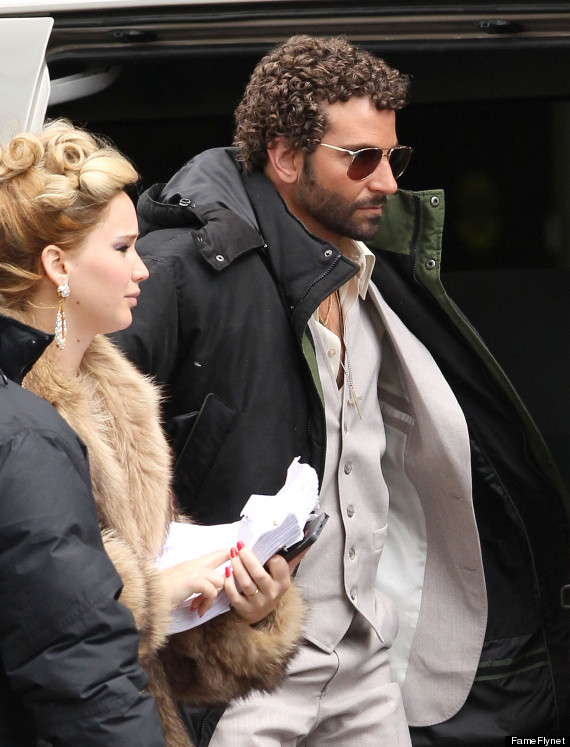 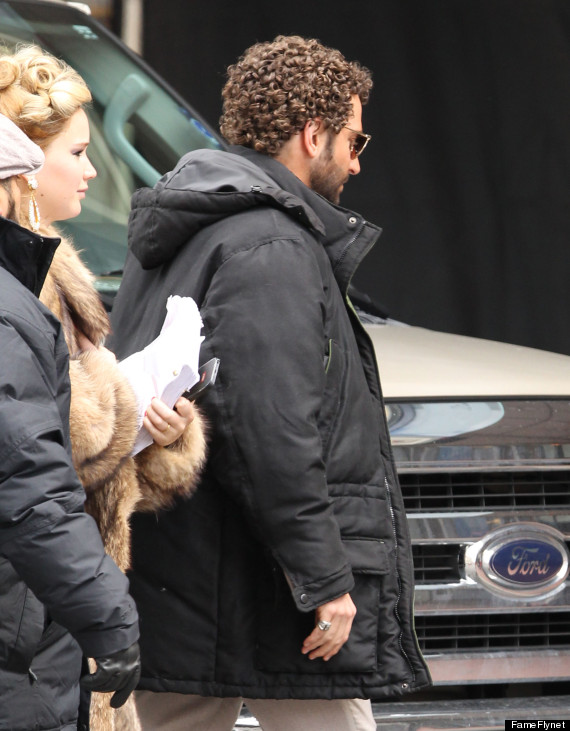