Bradley Garrett calls himself a "place hacker." In this strange hobby, the Oxford University geographer wiggles under locked gates and scales barbed fences to sneak into some crazy off-limits spots, from forgotten subway stations to dilapidated theaters to coal mines shut down long ago.

Some of his exploits are legal, but most are not. And they all look pretty exhilarating. Behold, some of the most dare-devilish photos from Garrett's new book: 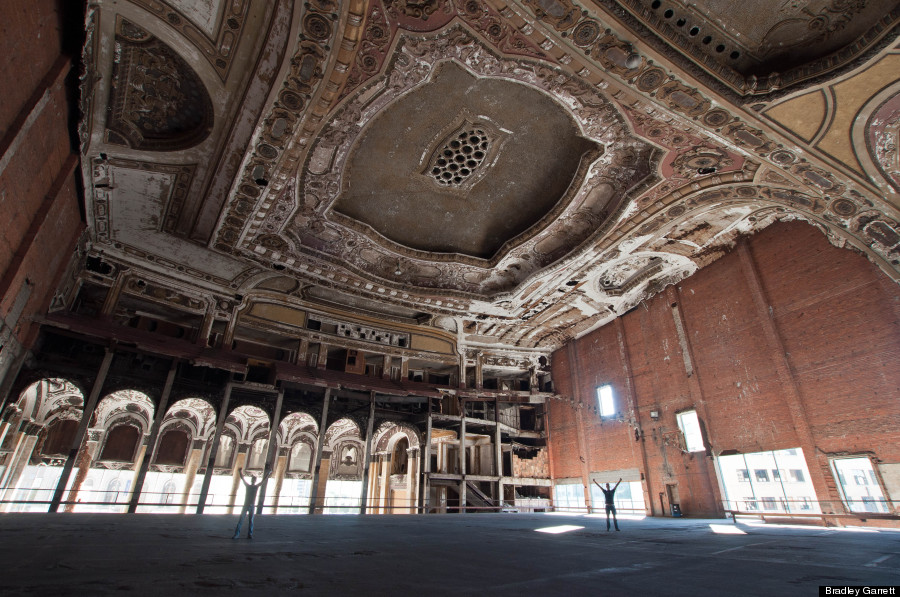 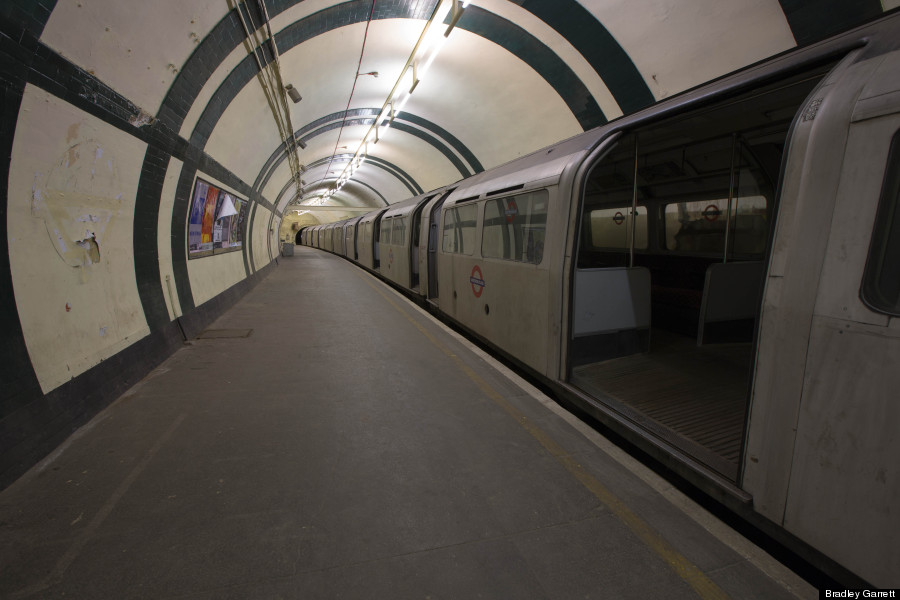 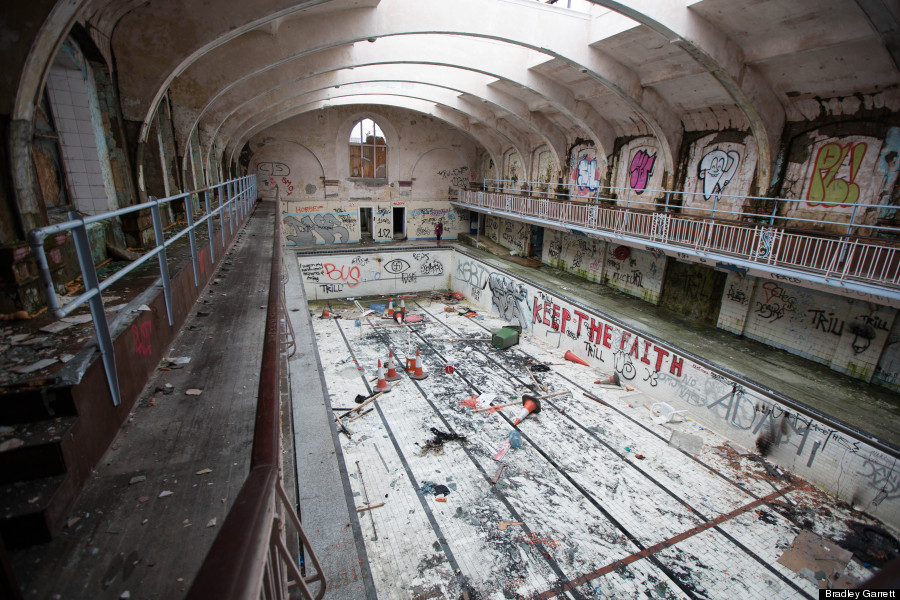 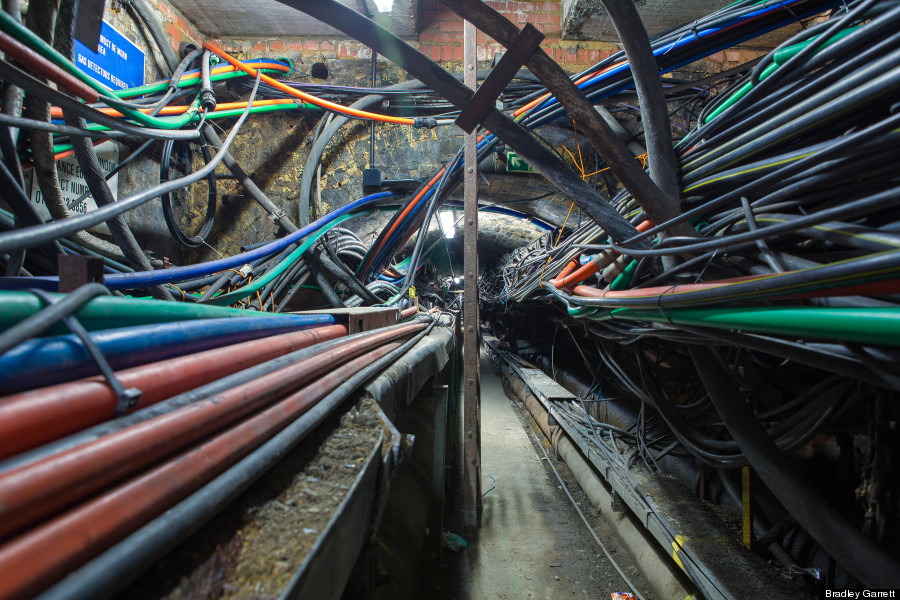 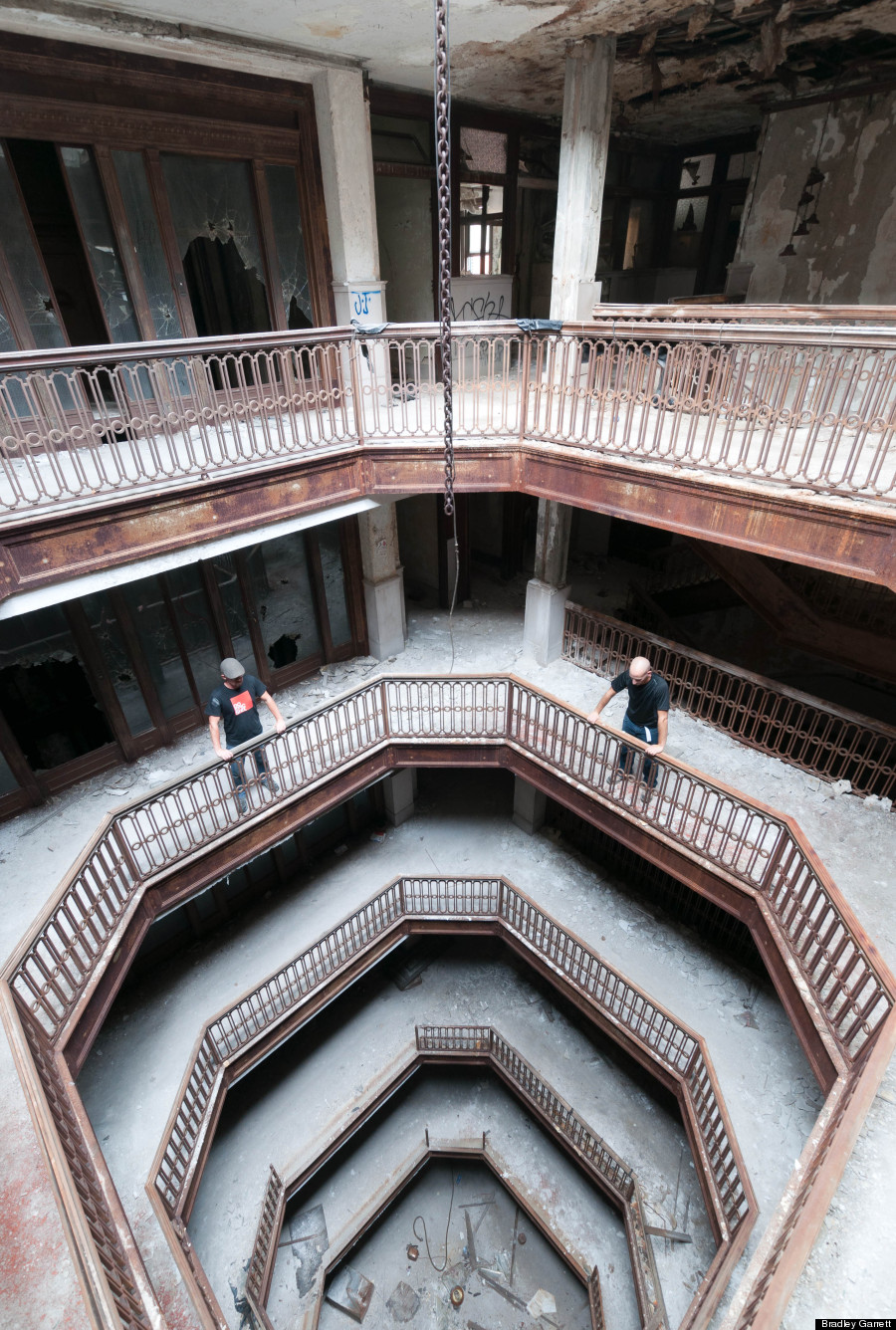 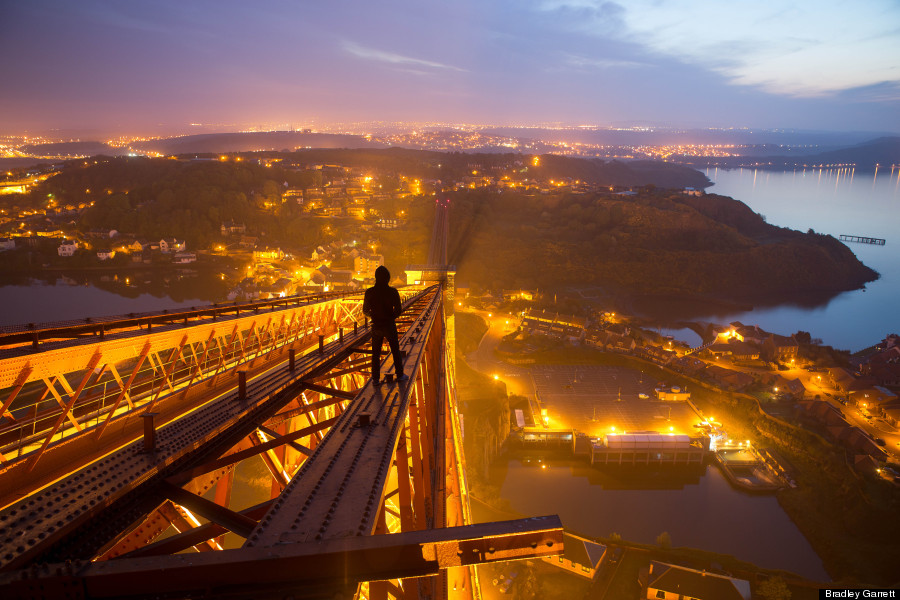 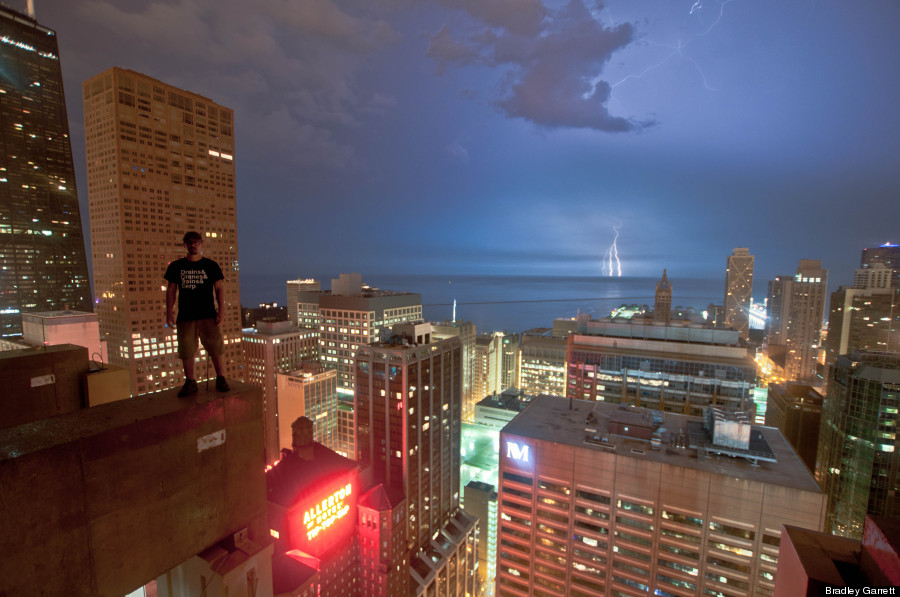 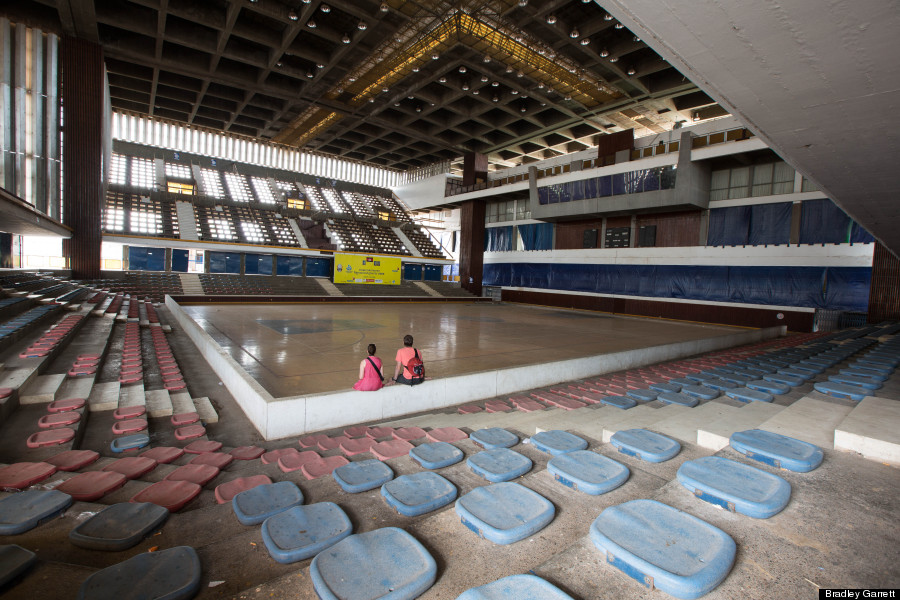 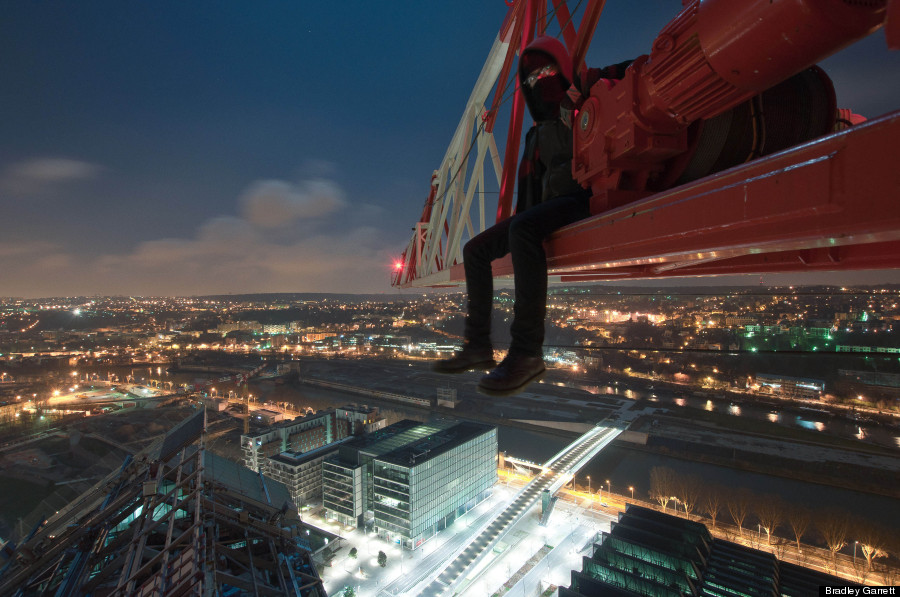 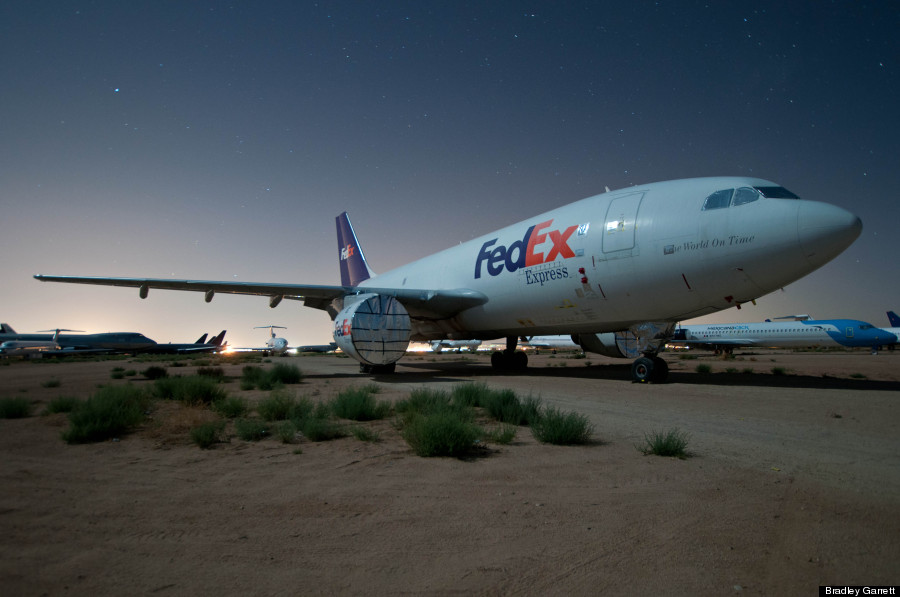