Bradley Manning's sentencing on Wednesday received about as much attention from the cable news networks that every other phase of his trial did — that is to say, not a whole lot.

As they did when he was declared guilty, networks briefly treated the story as a piece of major breaking news, and then moved away quickly. Though they have learned how to talk endlessly about stories with no new details, the networks clearly felt that Manning's sentencing to 35 years in prison was not worthy of that treatment. After hearing about the sentencing and speaking to an analyst, CNN shifted to its interview with Mark Zuckerberg, returned to reporter Chris Lawrence for a brief update, and was then largely done with the story. Though its 11 AM hour is devoted entirely to legal matters, Manning's story was given mere seconds' worth of time midway through the program; anchor Ashleigh Banfield didn't get to it again until the very end of the hour.

MSNBC and Fox News had very similar coverage, and both soon moved to political stories. Newcomer Al Jazeera America paid more attention to the sentencing than its rivals, but its coverage was cut off by a panel show, "Inside Story," which focused on other matters.

With Manning sentenced and set to be sent to prison, it seems likely that his story will once again fade into the background on mainstream American news networks. 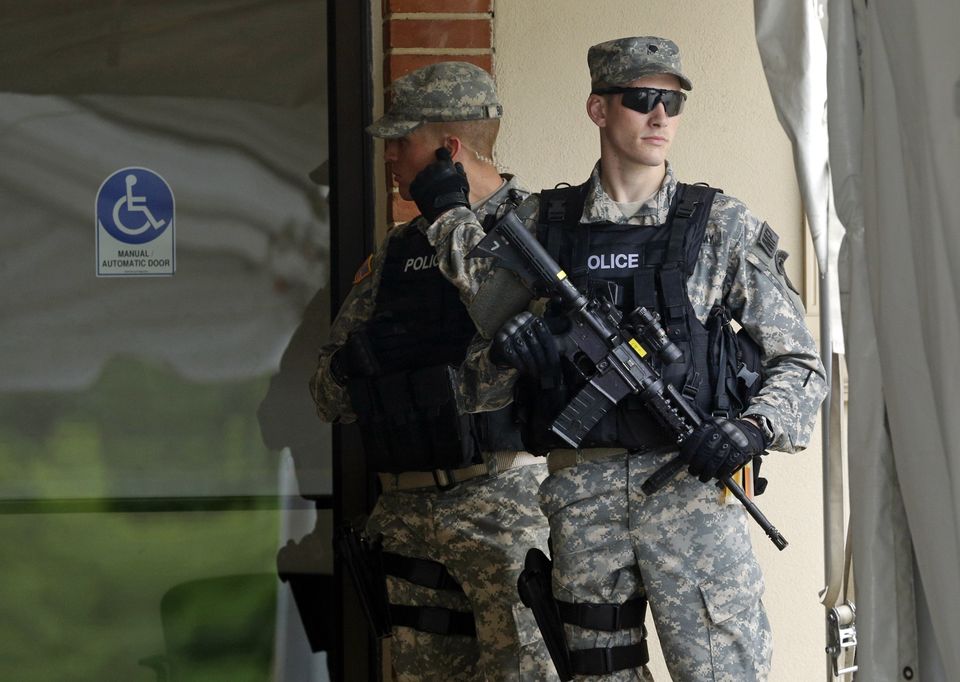