It’s the story ... of an iconic house that could get the wrecking ball.

The home that served as the exterior for the TV sitcom “The Brady Bunch” is on the market for $1.885 million, but it could be wiped off the map, Deadline reported.

“I have several buyers already interested,” real estate agent Jodie LeVitus Francisco was quoted as saying in an article posted Wednesday. “They’re developers for the lot size. They might tear down, but the listing agent said the family was hoping to get someone to preserve the house, and at $1.85 (million), I don’t know if a developer would pay that much.”

The 2,477-square-foot house in the Studio City neighborhood of Los Angeles has had the same owners for 45 years, according to real estate records. The owners have died and their children are selling, the Los Angeles Times reported.

In 2016 burglars reportedly ransacked the house.

To any fan of the blended-family sitcom that aired from 1969 to 1974, the house is highly recognizable from the opening and closing scenes on the series, and is frequently visited by tourists. Interior shots were filmed on a sound stage.

Still, it’s a shocking possibility that this TV landmark could suffer a fate worse than Marcia’s nose. 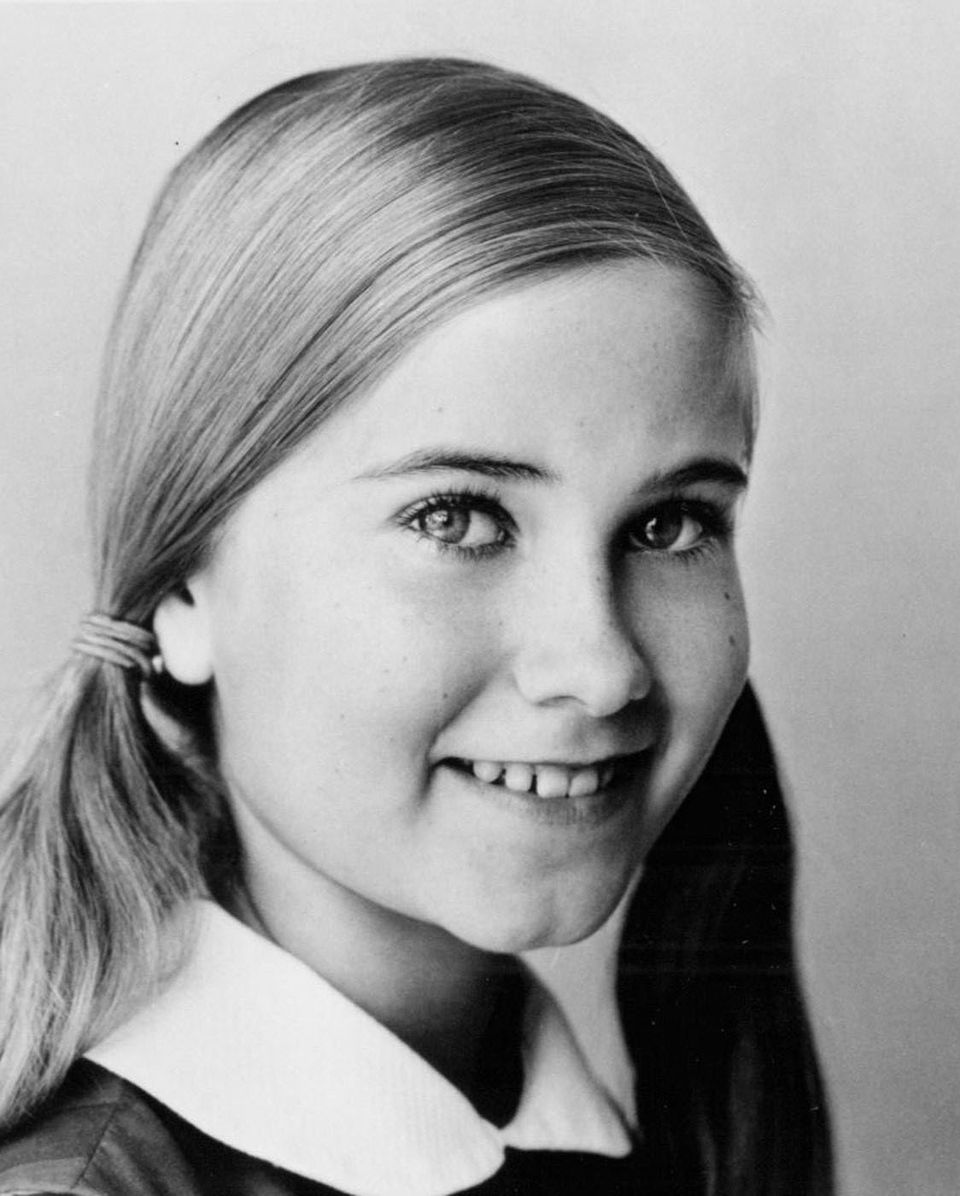