Have you ever stopped to think about the way your brain works when you’re, well, not thinking about it? It’s a hard concept to wrap your head around, but we thought we’d do a little exploring to find out what’s going on inside these noggins of ours.

We’ve partnered with Cleveland Clinic to bring you 14 amazing facts you didn’t know about the human brain. You’ll never think about it the same way again. 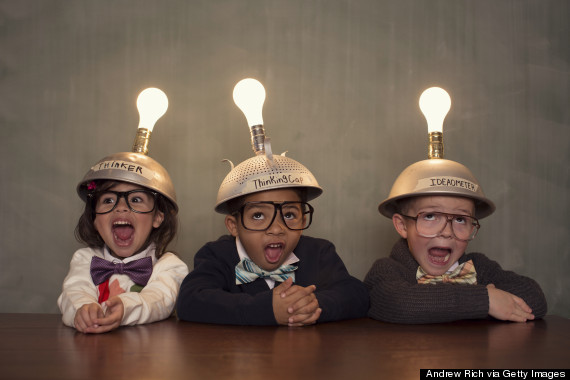 3. A small portion of the population experiences synaesthesia: they may hear colors, smell words or see a concept in a spatial location.

First discovered in the 19th century, this mixing of the senses is a perceptual condition. While synaesthesia may be caused by brain trauma or degeneration, many people report symptoms from an early age.

4. The reason why we dream is still a scientific mystery. 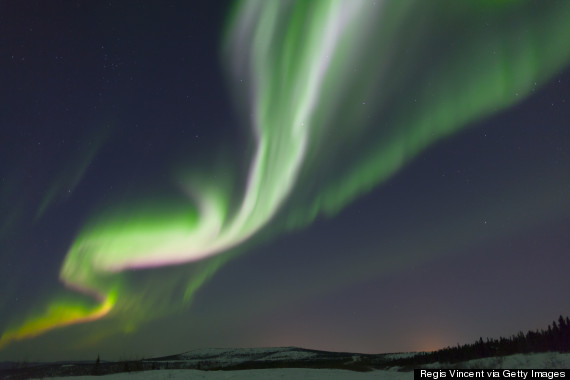 Some scientists posit that it’s a way to “exercise your brain” by keeping it stimulated as you sleep; others claim that allows the brain to fully absorb thoughts and memories from the day.

5. Prosopagnosia, or “face blindness,” affects approximately 2.5 percent of the population.

Brain scan research and a 2012 study out of Stanford University has suggested that our temporal lobes -- most crucially, activity in the fusiform gyrus brain region -- is crucial for facial recognition. Prosopagnosia can be congenital or acquired, but damage to this region inhibits the part of the brain that allows one to see human faces as holistic, memorable objects.

6. You can’t tickle yourself because your cerebellum prevents you from doing so.

The cerebellum, which is responsible for physical movement, can predict the sensation and prevent a response, according to studies conducted at University College London. Evolutionary scientists posit that tickling behaviors developed in primates as a form of social bonding.

7. In some circles, animal brains are considered a delicacy. 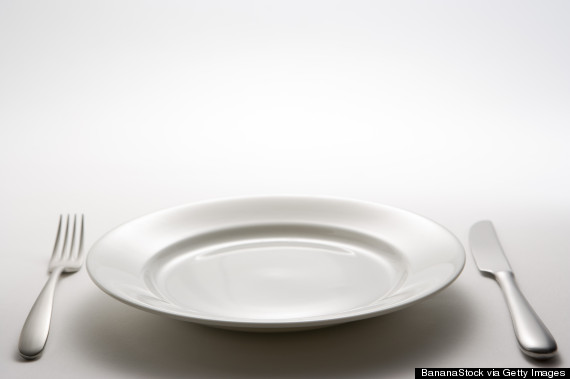 But, as we mentioned before, they are fatty, high in cholesterol, and may contain agents that cause “mad cow” and other diseases. For the record: Animal brains are said to have an “animalistic flavor that's neither iron-intensive like the livers or gamey like the kidneys,” according to Serious Eats’ Chichi Wang.

8. Your brain uses at least 20 percent of the oxygen in your whole body.

That’s about three times as much oxygen as your muscles need.

9. There are no pain receptors in your brain, so you can’t actually “feel” pain.

While your brain detects and processes pain in tandem with your spinal cord, you actually can’t feel someone poking at our brain tissue -- which is why surgeons are able to perform brain surgery while you’re awake. We will note that your scalp, along with the membranes that cover your bones and brain tissue, do have the ability to feel pain.

10. People who have lost limbs may use mirror therapy to address phantom pain. 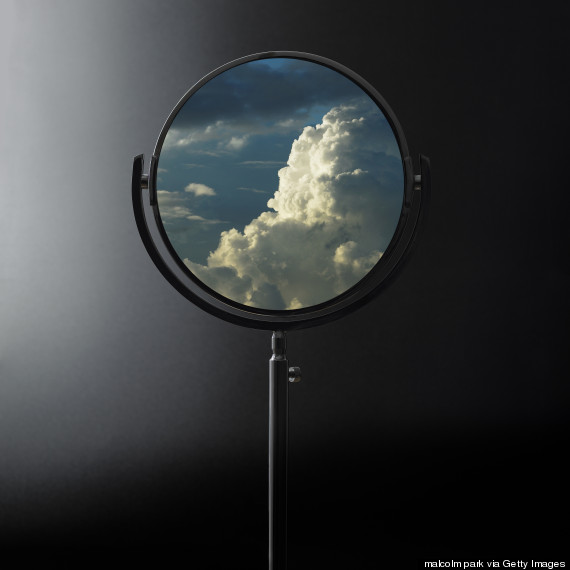 According to the New England Journal of Medicine, phantom limb pain occurs in at least 90 percent of amputees. Introduced by neuroscientist V.S. Ramachandran at the University of California, San Diego, mirror therapy seemingly tricks the brain into a more normal sensory pattern. Research is still spotty, and scientists are still unsure of how phantom pain works.

11. Here’s something that’s NOT true: You definitely use more than 10 percent of your brain.
A pernicious rumor that’s been around awhile and persistent one in pop culture, but it’s patently false: there is really not part of the brain that doesn’t have a function.

However, one hemisphere of the brain is never the provenance for all language processing, and creativity and intelligence aren’t separated neatly along left brain / right-brain lines. In many cases, the brain works bilaterally.

13. Human brain development does not finish until around age 25. 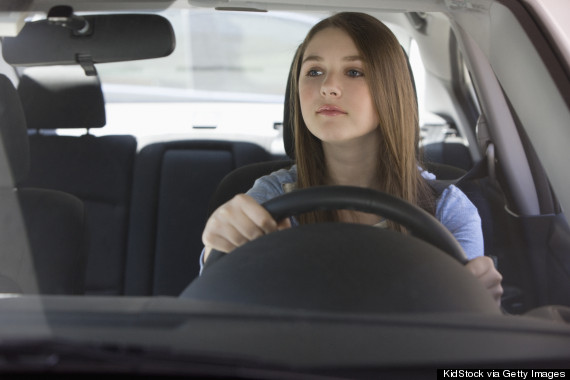 As neuroscientist Sandra Aamodt quipped on NPR, “The car rental companies got to it first, but neuroscientists have caught up.” Aamodt explained that the prefrontal cortex -- that is, the area of the brain responsible for impulse control -- is not fully developed until your twenties, making 18-year-old “adults” more likely to engage in risky behavior.

14. Brain is the only object that can contemplate itself.