We've all been there: You're standing in front of the fridge in your underwear at midnight, scanning its contents for a second (or maybe even a third) late-night snack. You're not hungry, but that leftover cheesecake is calling your name.

If you're a major late-night snacker, blame it on your brain. New research suggests it's behind the p.m. cravings.

People tend to over-consume at night because at that time, our brains are less sensitive to the rewards that food gives us, according to new research from Brigham Young University.

For this reason, we tend to be less satisfied by what we eat in the wee hours -- and therefore driven to keep on eating.

"You might over-consume at night because food is not as rewarding, at least visually, at that time of day," Travis Masterson, a researcher at BYU and the study's lead author, told The Huffington Post in an email. "You eat more to try to get satisfied."

For the study, which was published in the journal Brain Imaging and Behavior, the researchers used MRI scans to look at the brains of participants while they viewed 360 images of both healthier foods (like fish and vegetables) and high-calorie foods (like donuts, candy, ice cream and fast food), both during the day and at night.

The participants' brains responded to both sets of images with spikes of activity -- and unsurprisingly, there was a greater neural response to the images high-calorie foods. But the researchers also found that there was less brain activation when the images were viewed at night, suggesting that the brain's "food reward" response dims during the later hours.

That means that you need to eat more at night in order to feel satisfied.

The researchers aren't yet sure why food isn't as rewarding at night, but it's possible that the body's natural circadian rhythms -- which dictate our patterns of rest and activity -- play a role.

So what can you do to avoid temptation? "Being aware that you are being more influenced visually in the morning and perhaps are being less satisfied by food at night may help you to make small but meaningful changes in your eating habits," Masterson told HuffPost.

So next time you're tempted by that third Oreo or an unnecessary 11 p.m. Seamless order, remember that your insatiable late-night appetite is all in your head, so to speak.

PHOTO GALLERY
Yes, You Can Still Eat Cheese And Be Healthy. Here's How

Your Brain Is Wired To Love Late-Night Snacks
Yes, You Can Still Eat Cheese And Be Healthy. Here's How 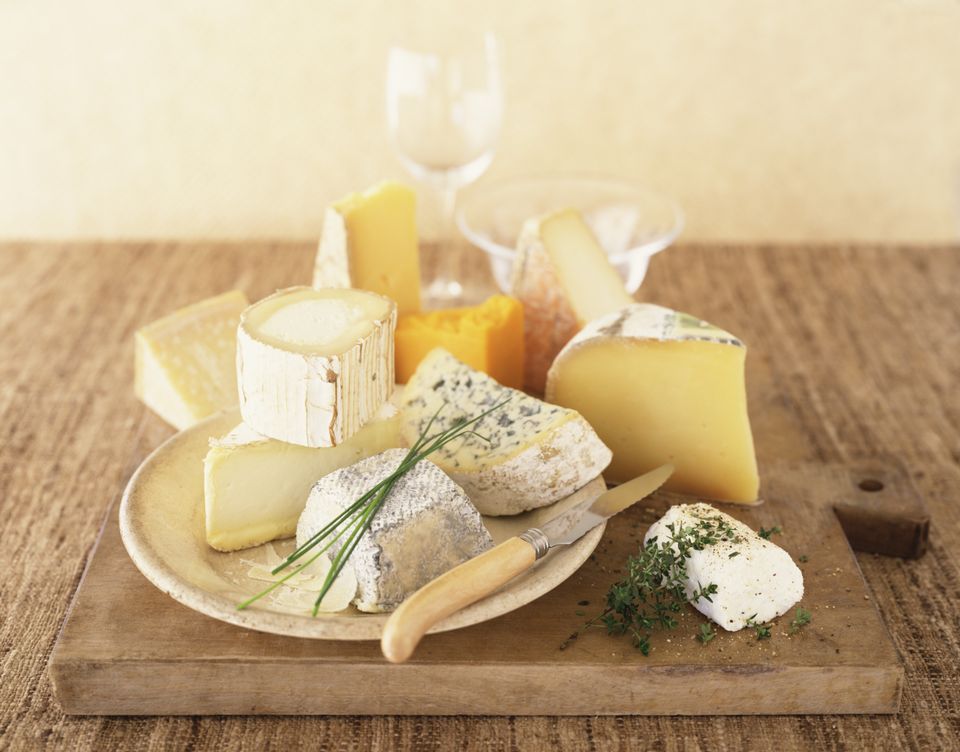 1 / 4
You don't have to say 'no' to full-fat.
Adults should have around three cups of low-fat dairy a day, according to <a href="http://www.choosemyplate.gov/food-groups/downloads/TenTips/DGTipsheet5GotYourDairyToday.pdf" target="_blank">MyPlate guidelines,</a> which includes cheese. However, Heather Mangieri, MS, RD, CSSD, creator of <a href="http://www.nutritioncheckup.com/" target="_blank">Nutrition CheckUp.com </a>recommends a rough guideline of about 1 ounce of full-fat cheese a day. Ultimately, the amount of cheese you eat and how much fat it contains really depends on the rest of your diet. This is particularly true for vegetarians who may be looking to get more protein from dairy products.
Gettystock