It turns out that our brains do way more when we snooze than was once thought -- and a new study suggests we can even identify and categorize words while we're sleeping.

"We show that the sleeping brain can be far more 'active' in sleep than one would think," study co-author Sid Kouider, a cognitive neuroscientist at the Ecole Normale Supérieure in Paris, said in a written statement. "Far from falling [into] a limbo when we fall asleep, parts of our brain can routinely process what is going on in our surroundings and apply a relevant scheme of response."

For their study, the researchers used an electroencephalogram (EEG) to record the brain activity of 18 men and women as they completed a word classification task.

The task involved listening to spoken words and then pressing a button using either the right or left hand to classify each word as being an animal (right hand) or an object (left hand).

Just like when they were awake, people eerily could classify the words accurately while asleep. The same brain activity that triggered the left or right hand to push buttons when a person was awake occurred when the person was asleep too, even though the hand wouldn't physically move during sleep.

The only difference was it took people two to three times longer to decide in which category a word belonged while they were sleeping.

"What we've been able to show here is that you can go all the way up to making decisions, to preparing actions," Kouider told The Christian Science Monitor.

In a written statement, he added that the study "explains some everyday life experiences such as our sensitivity to our name [being called] in our sleep, or to the specific sound of our alarm clock, compared to equally loud but less relevant sounds."

Future studies may determine whether we could take advantage of our brain's processing ability and complete automated tasks while we're asleep, but Kouider warns, "Research focusing on how to take advantage of our sleeping time must consider what is the associated cost, if any, and whether it is worth it."

The study published online in the journal Current Biology on September 11, 2014.

The Freaky Thing Your Brain Can Do While You're Asleep
9 Perks Of A Good Night&#039;s Sleep 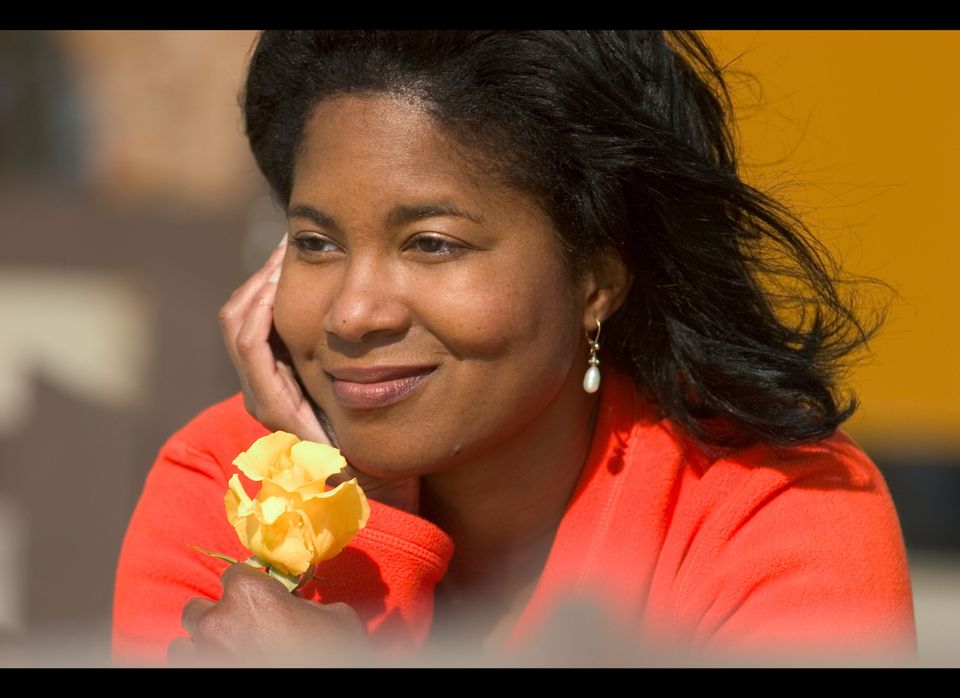 1 / 10
You'll Look Prettier
Sleeping beauty had this one right: regular shuteye alone actually makes you look prettier, according to a 2010 <a href="http://www.bmj.com/content/341/bmj.c6614.full?sid=f12d1b75-86cc-4bed-a06b-9ebc4f337b05" target="_hplink">study published in the <em>British Medical Journal</em></a>. The researchers took photos of 23 people after a normal night's sleep of eight hours and after a period of sleep deprivation. Then, a group of 65 people rated each set of photos for perceived health, attractiveness and tiredness. The sleep deprived group scored lower in all three categories. "We propose that sleep is a cheap and effective beauty treatment, both acutely and in the long-term," John Axelsson, <a href="http://bodyodd.nbcnews.com/_news/2010/12/15/5644892-want-to-look-hotter-hit-the-sack" target="_hplink">lead researcher on the study, told NBC News</a>. "Sleep should be seen as the body's natural beauty treatment and a clear alternative or complement to other beauty treatments." Sleep can also actually help to keep your skin in top condition. Over the long term, sleep deprivation can cause increased stress-related aging, a decreased ability to stay hydrated and a decreased ability to fight off environmental pollutants, <a href="http://www.doctoroz.com/blog/elizabeth-tanzi-md/my-1-skin-tip-beauty-sleep" target="_hplink">writes Elizabeth Tanzi, M.D. on DoctorOz.com</a>. "The most important thing you can do for your skin may be getting a great night's sleep," dermatologist Dr. Howard Murad <a href="http://articles.latimes.com/2009/nov/08/image/ig-beautysleep8" target="_hplink">told the <em>Los Angeles Times</em></a>.
Alamy