Amid reports that Senator Ted Kennedy has a malignant brain tumor (specifically called "malignant glioma"), here are the answers to some questions you might be asking.

According to the Mayo Clinic:

Wikipedia says symptoms of a malignant glioma are headaches, nausea and vomiting, seizures, and cranial nerve disorders as a result of increased intracranial pressure.

What's the difference between malignant and benign again?

Malignant is cancerous while benign in non-cancerous.

How common are brain tumors?

According to the National Cancer Institute, there will be an estimated 21,810 new cases and deaths from brain and other nervous system tumors and 13,070 deaths in the United States in 2008.

Who has had a brain tumor? 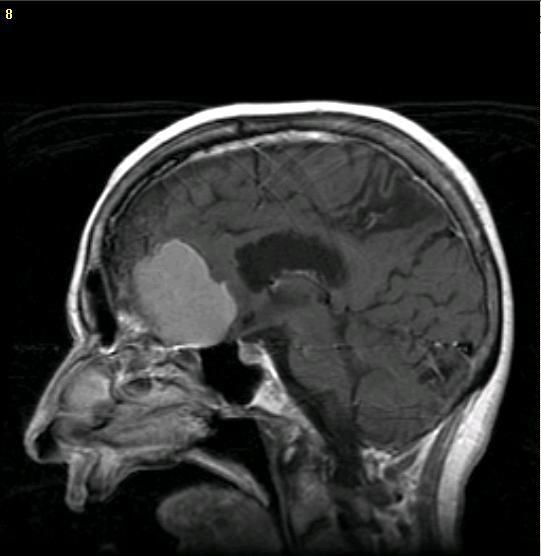 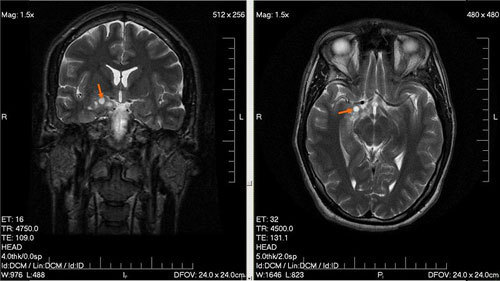 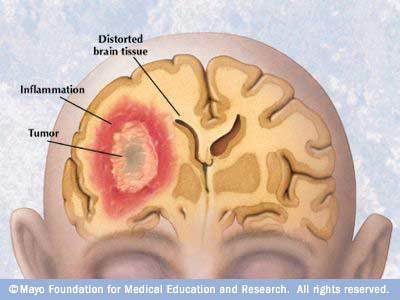 What does it feel like to have a brain tumor?

What are the symptoms of a brain tumor?

According to the Mayo Clinic, symptoms include:

The signs and symptoms of a brain tumor vary greatly and depend on the brain tumor's size, location and rate of growth.

General signs and symptoms caused by brain tumors may include:

* New onset or change in pattern of headaches

* Vision problems, such as blurred vision, double vision or loss of peripheral vision

* Seizures, especially in someone who doesn't have a history of seizures

Who's at risk of developing a brain tumor?

*Race--Brain tumors occur more often among white people than among people of other races.

*Family history--People with family members who have gliomas may be more likely to develop this disease.

*Being exposed to radiation or certain chemicals at work:

Radiation--Workers in the nuclear industry have an increased risk of developing a brain tumor.

Vinyl chloride--Workers who make plastics may be exposed to vinyl chloride. This chemical may increase the risk of brain tumors.

Acrylonitrile--People who make textiles and plastics may be exposed to acrylonitrile. This exposure may increase the risk of brain cancer.

Lastly, is it true that cell phones give you brain cancer?

Researchers at the National Cancer Institute (NCI) found that people who used cellular phones did not have an increased risk of brain tumors compared to non-users.