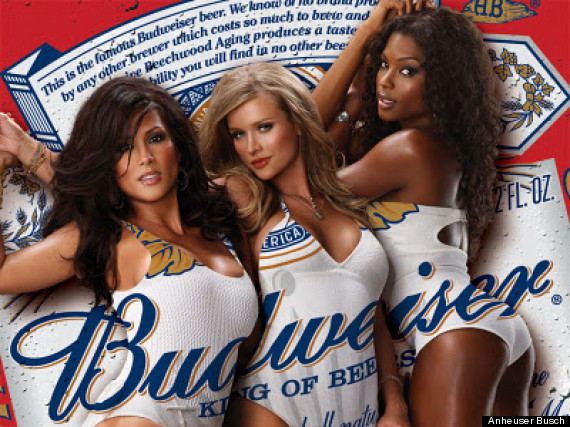 Is brand beer losing out to wine and spirits with drinkers? In March, beer accounted for half the U.S. market share for alcoholic beverages, with hard liquor scooping up a third with the remaining percent going to wine.

But Ad Age points to Beer Marketer's Insights figures that have beer shipment volumes falling for three years straight through 2011. For the 52 weeks ending May 26, volumes fell .3 percent -- compared to a 3.2 increase for spirits.

The numbers will likely be much-talked about at this week's Beer Institute, which gathers leaders from top companies including MillerCoors and Anheuser-Busch. Last year, the institute's soon-to-be new chairman, MillerCoors' CEO Tom Long spoke on issue at the National Beer Wholesalers Association (NBWA) annual meeting:

The days of beer guys knocking each other around and not worrying too much about spirits and wine is over, and it’s frankly been over for a long time. And if we’re going to thrive long term, then we’re going to have to look at those competitors and as an industry take on the challenge of brand beer.

Ad Age suggests that big market beer is considering emphasizing its products as the beverages of "moderation," which Anheuser-Busch VP-Marketing Paul Chibe told the publication "gives it a distinct advantage" over other booze options.

Craft beer, on the other hand, has experienced a boom in popularity with consumers. Craft beer rounded out 2011 with a 13 percent increase in volume. As of May, the total number of U.S. craft breweries numbered an astounding 1,989.

Even baseball fields, once the dominion of big name beer, are catching on.

Also, a recent indication that brand beer is concerned about the growing popularity of craft brews came in May, when an accolade that was reportedly supposed to go to popular Scottish outfit BrewDog went to mega company Diageo after some employees pitched a fit.