Students and alumni at Brandeis University are calling for their school to end the high pay dished out to someone who doesn't "punch a clock" for his part-time work: ex-president Jehuda Reinharz.

Reinharz was paid $1.2 million by Brandeis since stepping down in 2010. According to the Boston Globe, which is calling for a pay cut for him as well, Reinharz currently pulls down a $287,500 salary, but that will drop to $180,000 next year. He earned $500,000 when he left just to advise the incoming president.

As a result, he has received a combined $1.4 million from the university and his work advising the Mandel Foundation.

Reinharz wouldn't say exactly what he does in his new position at the Boston-area university, but pointed out to the Globe he helped raise more than $1 billion for the university during his time as chief executive.

“I am compensated according to my accomplishments," Reinharz said. "It's the way America usually works."

More than 1,400 people have signed a petition expressing outrage over Reinharz' pay and calling for reform.

The "compensation packages of past, current, and future executives," the petition states, should be no larger than "fifteen times the complete annual compensation of the lowest-paid full-time employee."

The only person at Brandeis who has earned more in the past three years is the current president, the Globe reports.

Frederick Lawrence, Brandeis' current president, has a current compensation package of $760,880, according to the university's latest tax returns.

When Reinharz was in office, according to the Chronicle of Higher Education, his total pay was $1,536,401 in 2009, the latest year figures are available, which included $825,790 in deferred compensation and $121,802 in nontaxable benefits. That total was more than a third larger than what the president of Massachusetts Institute of Technology earned, and almost twice as much as what Harvard University's leader was paid. 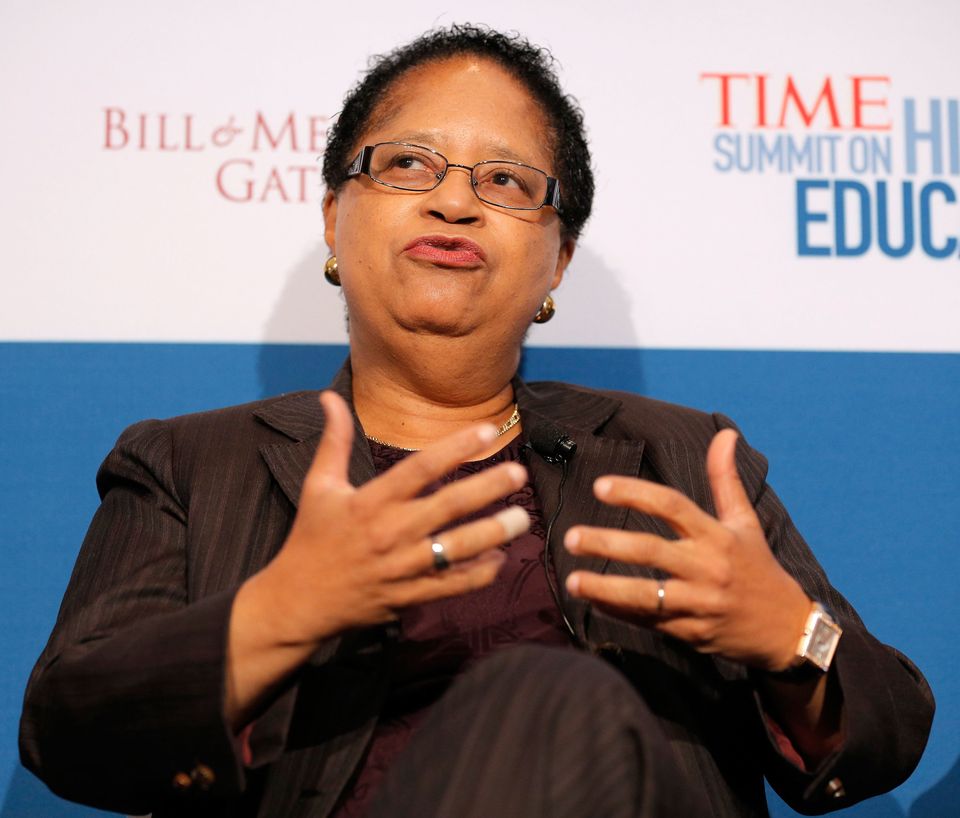