Brandi Chastain’s moment of blasting in the winning kick and ripping off her shirt in unbridled glee will live forever in Women’s World Cup history.

But the sports bra she wore in her famous celebration nearly headed to oblivion.

In an interview with USA Today posted Friday, Chastain revealed she occasionally wore the black Nike bra like it was just another piece in her wardrobe despite being offered thousands of dollars for it. If she neglected her laundry and needed training clothes, out it came for everyday use.

“I did put it at the bottom of my sports bra pile,” Chastain said. “When I got lazy, I will admit to wearing it.”

Chastain’s heroics in a penalty shootout against China on July 10, 1999, sealed the Americans’ second World Cup title. Her jubilation became a symbol of triumph.

As if it could have been anything else! 🇺🇸🏆

The No. 1️⃣ Moment in FIFA Women's World Cup history: @BrandiChastain's penalty kick and celebration that inspired a generation. pic.twitter.com/jH6JFQMJvc

Chastain eventually gave the bra to a museum that folded, but she was able to recover it.

It hangs framed in her house.

“I look at it every day because I walk past it in my house,” she said to the newspaper. “I don’t sit there and contemplate it as often as I probably should.”

As the 2019 Women’s World Cup opened in France on Friday with the defending champion Americans among the favorites, Chastain’s spontaneous joy still reverberates 20 years later.

“Momentary insanity, nothing more, nothing less,” Chastain said. “I wasn’t thinking about anything. I thought ‘My God, this is the greatest moment of my life on the soccer field.’” 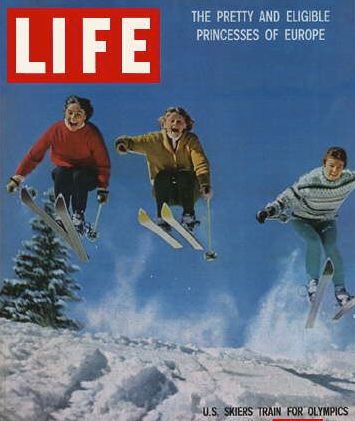