Hell hath no fury like a "Real Housewive" scorned.

Brandi Glanville reveals in her new book, "Drinking & Tweeting and Other Brandi Blunders," that she went under the knife to have vaginal rejuvenation surgery after her husband of nine years, Eddie Cibrian, cheated on and left her for LeAnn Rimes.

In an excerpt of her book obtained by Us Weekly, the 40-year-old reality star who had two children with Cibrian, writes of the "passionate sex" the one-time couple would have after some of their worst arguments.

"I would ask Eddie from time to time if my vagina was the same after childbirth. He always said yes, except once," Glanville writes. "He was actually quite vulgar."

Glanville split from Cibrian in 2009, and it proved to be a bitter battle over money, with Cibrian even cutting off Glanville's credit card. Glanville fought back with her own form of very expensive revenge -- charging her vaginal rejuvenation surgery to her ex.

In the book she writes that a week after her surgery, Cibrian called her screaming, "What the f**k cost you $12,000? Did you get a nose job?" According to Glanville, she simply responded, "Yes. A nose job," and hung up.

It looks like Glanville might be expecting some angry calls from her ex now that he's been made aware he actually paid for her brand-new vagina, but reasoned that he owed her.

"I decided that since Eddie ruined my vagina for me, he could pay for a new one," Glanville writes in her book.

Glanville isn't on the best of terms with her ex and his new wife, and when she stopped by Bravo's "Watch What Happens Live," she told Andy Cohen that she would never want to get back with him, even if he begged her to.

"I just would say 'no'. He, at this point … I care about him as the father of my children … [but] even if we’re in the same room, he makes my skin crawl," she said.

PHOTO GALLERY
Celebs Who Got Revenge On Their Exes

Brandi Glanville Vaginal Rejuvenation: Reality Star Reveals She Charged Surgery To Ex-Husband
Celebs Who Got Revenge On Their Exes 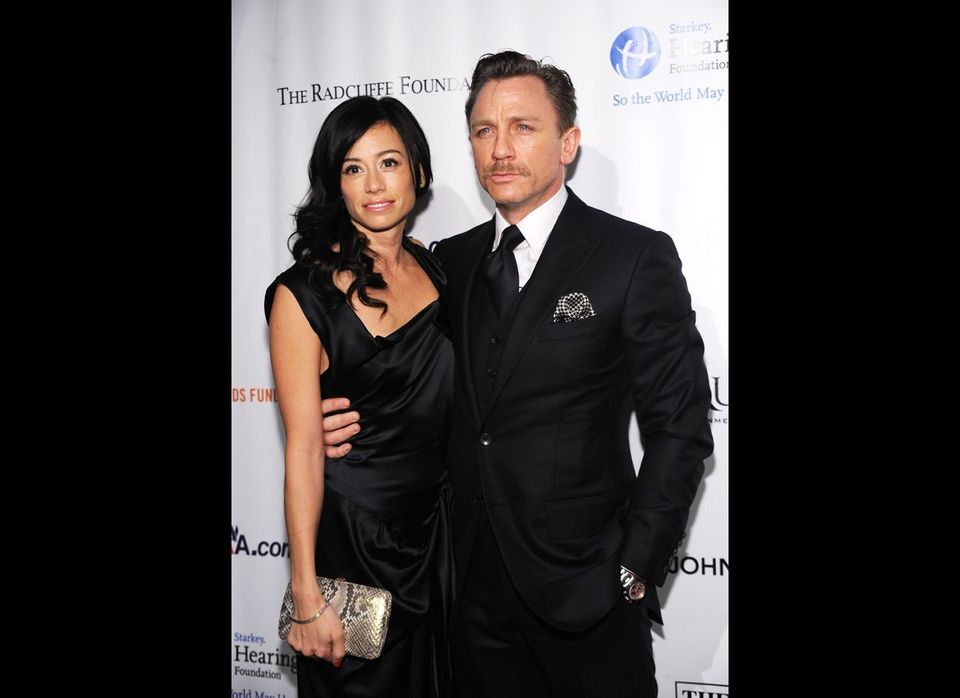 1 / 10
Satsuki Mitchell
The old adage "cheaters never prosper" is especially true when you cheat on a woman who has access to your credit cards. Daniel Craig learned that the hard way when he broke things off with film producer Satsuki Mitchell for actress Rachel Weisz. Mitchell found a creative and lucrative way to handle things when he reportedly just didn't come home one night. She racked up a <a href="which for some reason, she had permission to use." target="_hplink">reported $1 million on his credit cards</a>, which she had permission to use.
Getty Images