In the preface to his book "The Swastika: Constructing the Symbol," Malcolm Quinn writes about the swastika "as a sign of identity in an era when personal and collective identities were being rapidly displaced." In other words, the Third Reich banded under a powerful logo.

"Terrorist groups are no different from other organizations in their use of branding to promote their ideas and to distinguish themselves from groups that share similar aims," the press release reads. In an attempt to demystify the visual imagery of terrorism, Beifus and Bellini look at how groups like the Al Qaeda and the Taliban market themselves to a global audience.

See a slideshow of the groups below, and let us know what you think in the comments. 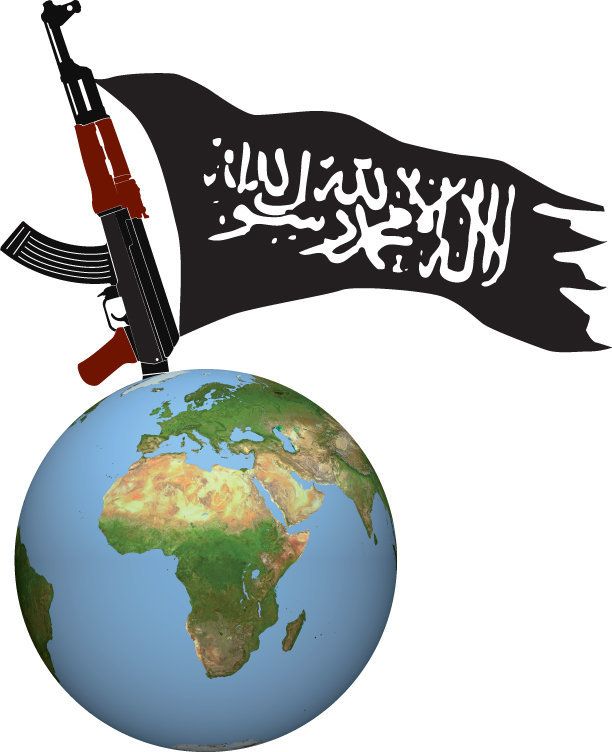