When it comes to Christmas, Brandon Smith might be accused of not being able to see the forest for the trees.

But there's a good reason: He has 86 Christmas trees -- all inside his Greenwood, Ind., home.

Smith's collection has branched out into red trees, blue trees, green trees, themed trees and more than 52,000 lights. As a result, his house is about 85 degrees, according to WLS-TV.

Smith inherited his holiday spirit from his parents, who also used to deck the halls and trim the trees, as a kid.

“My parents always put up a pretty good display and I just have grown and expanded on it over the years,” he told Good Morning America, adding that many of the trees come from donations.

“It’s not uncommon for us to come home in the middle of July and find a Christmas tree on the front porch,” Smith explained. “We’ve had a lot of donations from elderly people that don’t want to put up decorations anymore, and we’re happy to take them.”

It's not easy though. There are so many trees that Smith has been forced to cram some in his bedroom. In addition, getting his holiday display ready is an arduous job that takes a month of hard work, according to KEYT-TV.

Smith doesn't just keep the trees to himself.

Every December evening, he opens his home to visitors to view his Christmas tree collection. Some years, he's seen more than 1,000 people trudge through.

"The looks on people's faces and the reactions is the best part," Smith told TheIndyChannel.com. "We've had a few people who said they're Grinches, but when they leave, they're grinning from ear to ear."

"We love Christmas," Smith said. "There’s no denying that." 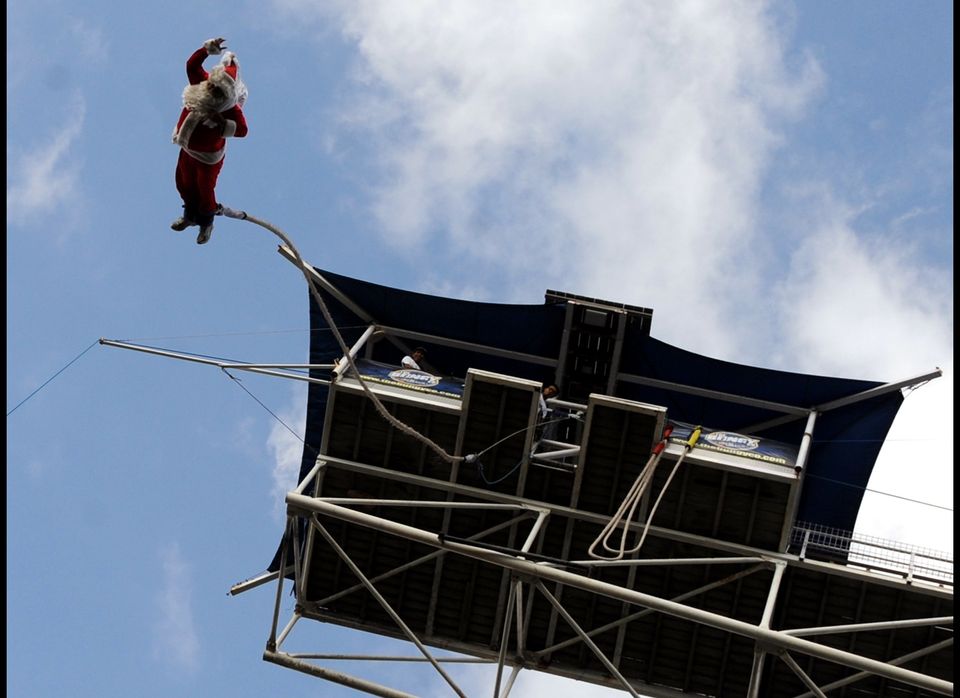