Like Tyrese and Erykah Badu before her, Brandy brought her talent directly to New York City fans.  Except, no one recognized her.

Recently, the Grammy Award-winning singer rode the city’s subway after a trip to the gym and performed a rendition of “Home” from the Broadway musical “The Wiz.”  She belted her heart out as train passengers ignored her completely. (You can watch the whole thing in the video above.)

On Monday, the 36-year-old detailed her experience in a blog post titled “#aMomentinNY - Can A Sistah Get One Fan?”

“I've hung out in Central Park, Times Square, ridden the bus, and I've gotten accustomed to taking the subway too,” she wrote. “I feel like a real New Yorker. I'm learning the streets and everything, y'all!”

“I decided to hit the subway and sing my little heart out,” she continued. “You've gotta check out this video and see why this fun-filled morning left me asking: Can a Sistah get one fan?!”

We have your back, Brandy -- we're HUGE fans over here!

Brandy Sang On The NYC Subway And Nobody Noticed
Brandy Photos 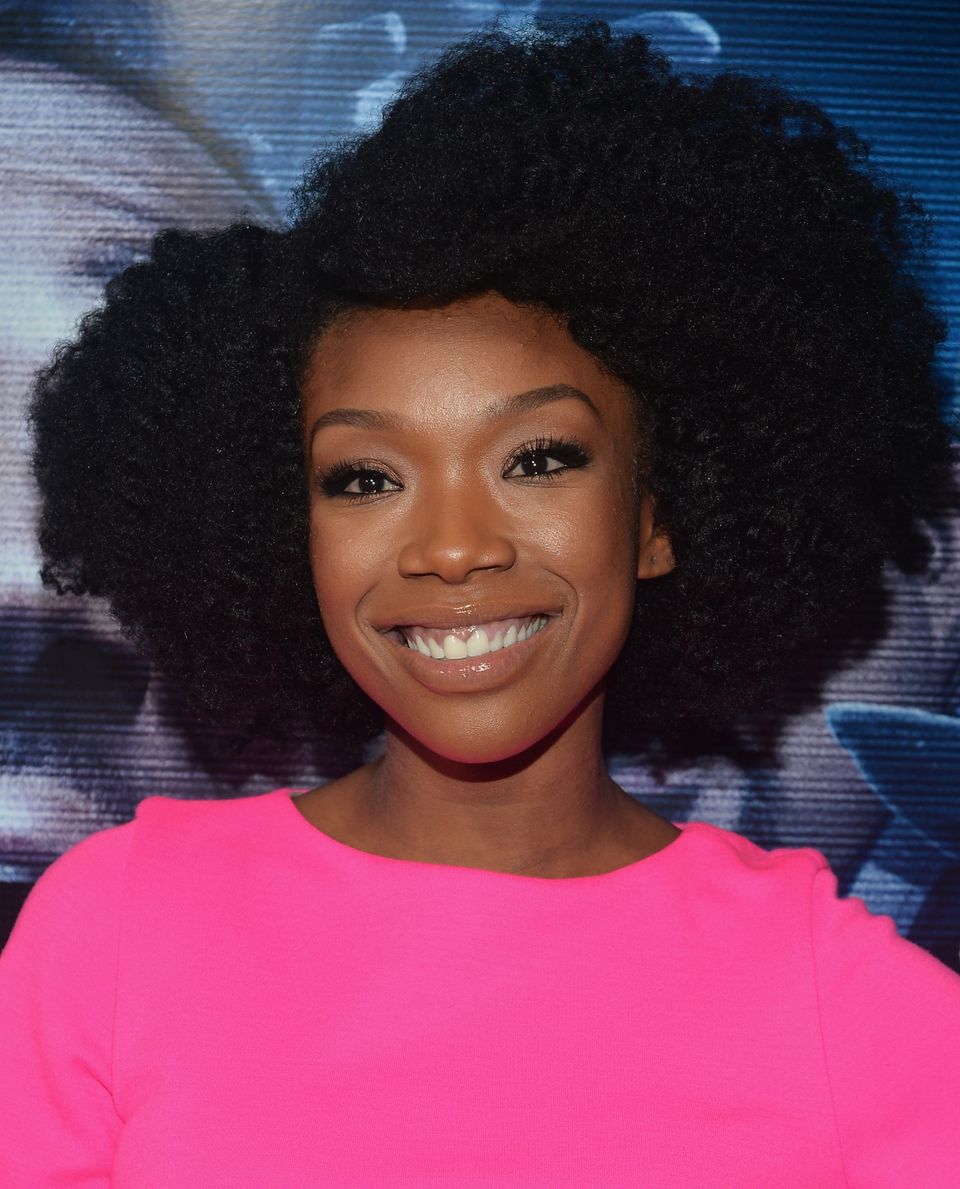