Branson, Mo. and other towns in Missouri, Kansas and Nebraska were hit by deadly storms Wednesday morning. At least one person was killed in Buffalo, Missouri and dozens were injured when the storm system and reported tornadoes tore through the Midwest.

UPDATE 12:30pm: According to the Associated Press, authorities report that multiple people have been killed in southern Illinois.

According to witnesses, the storm hit Branson, Mo. at around 1 a.m., reported the Associated Press. The city's theater district was "heavily" damaged by the storm and 32 people were reportedly treated at a local hospital.

12 injuries have been confirmed in Branson, Mo., a popular tourist destination, but no fatalities were reported. Branson's Walmart lost its roof and a Best Western hotel in Branson was "completely destroyed," according to KTVI.

A man at a hotel in Branson, Mo. told KRMG, "Next thing I know the entire building is starting to shake. I believe there's 12 floors to the hotel. You could hear windows being blown out and you could see debris out the window."

In Kansas, the small town of Harveyville was also battered by the storm. According to ABC News, 40 percent of the town was destroyed, including a church and an apartment complex. A local resident told ABC it was "just like a shotgun went off" when the storm hit.

Parts of northern Arkansas and Oklahoma also received damage from severe wind gusts, according to AP.

WATCH eye-witness accounts from the storm on ABC News:

Photos of the destruction in Harveyville, Kansas; Harrisburg, Illinois; and Branson, Missouri: 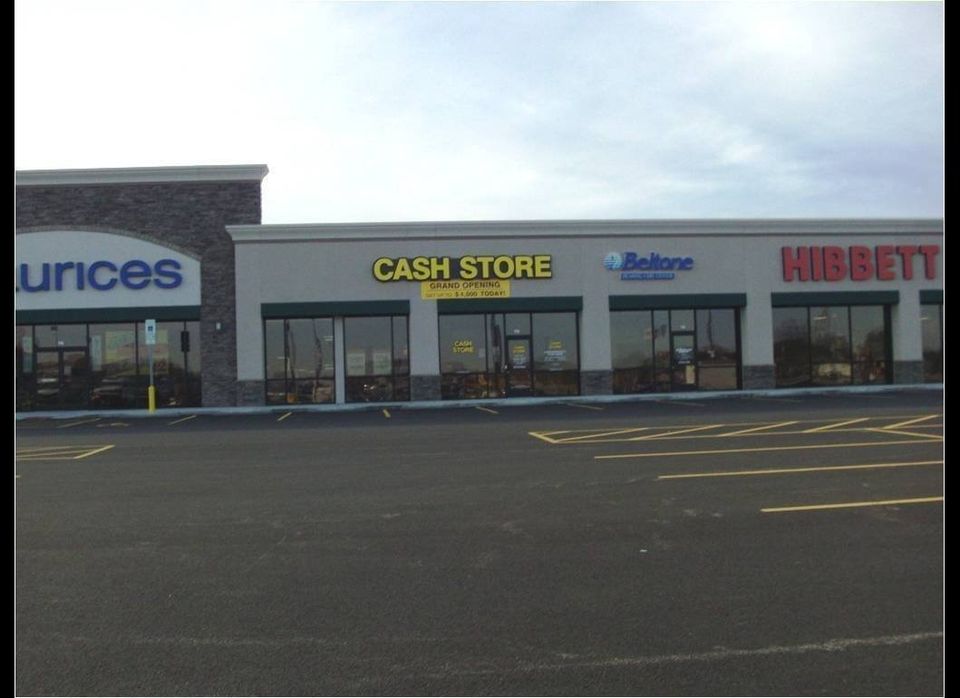