Scroll down for photos and video.

MOJAVE, Calif. - Virgin Galactic is giving the world a glimpse of its secret space tourism program. Sir Richard Branson's space company Monday trotted out the mothership aircraft that will launch a still-to-be-built spaceship out of the atmosphere. The mothership is a white, four-engine plane with room in the middle where the spacecraft will go.

More than 250 customers have paid $200,000 or put down a deposit for the chance to be one of Virgin Galactic's first space tourists. A date for the first launch has yet to be announced. 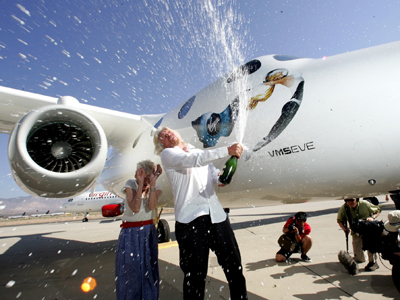 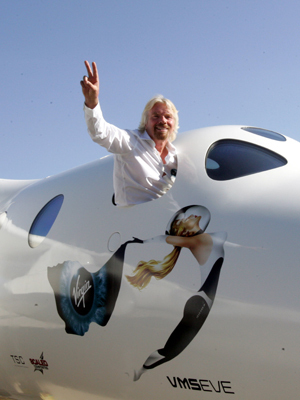 CrunchGear liveblogged the event and has photos of the White Knight 2. View them --and a promotional video from Virgin Galactic-- below. 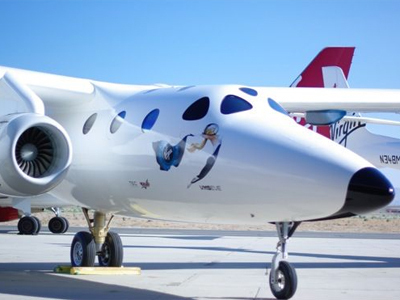 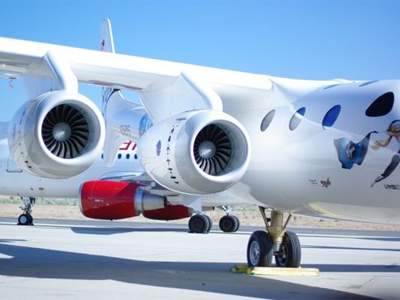 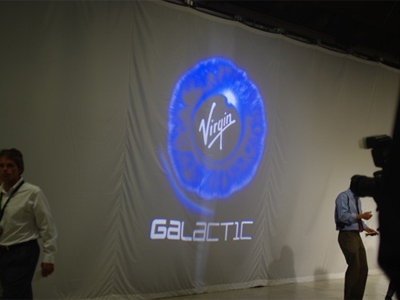 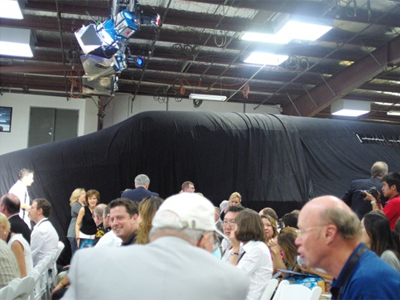 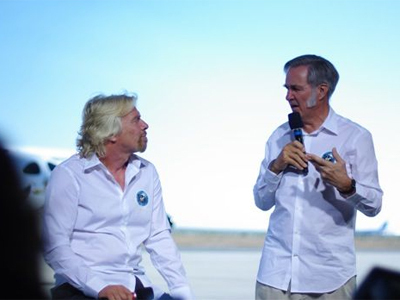 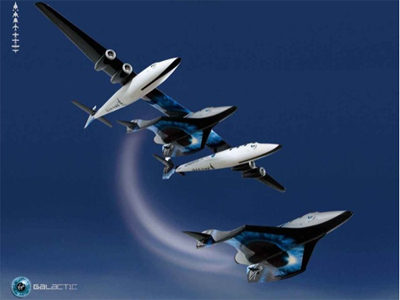 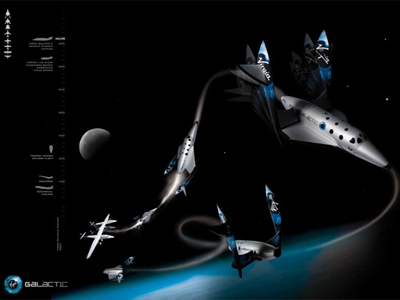