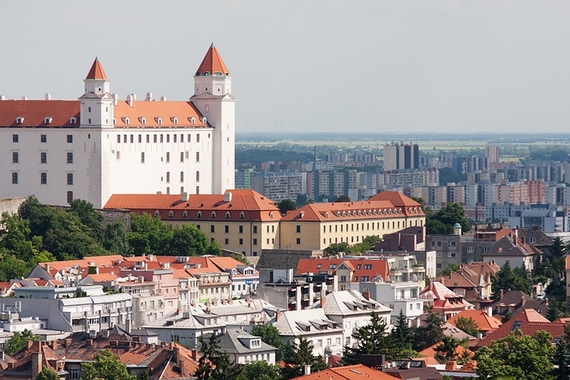 As the 2016 Slovak Presidency of the EU winds down, Bratislava has played host to the 4th GLOBSEC Tatra Summit investment forum over October 27-28. Supported by Tatra Banka Slovakia, whose CEO Michal Liday is a leading supporter of the Slovak enterprise ecosystem, the event is a non-profit endeavor with the audacious but successful goal of "Defining European Economic Development".

Tatra Banka CEO Michal Liday states:"Political stability and economic strength of the EU is of the utmost interest of us. Supporting such a prestigious event like Tatra Summit is our humble contribution to this goal." 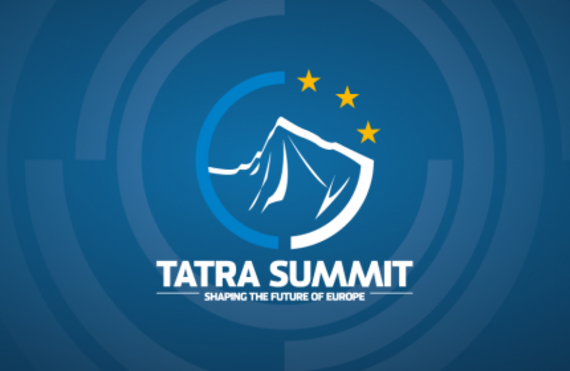 Itself an official EU presidency event, the Tatra Summit had much more humble beginnings, just a few years ago. The brainchild of Robert Vass, the President of the then little known Euro-Atlantic Center NGO, founded both the GLOBSEC Forum and Tatra Summit based on his passion for public policy. Both conferences have grown to become significant annual events in Europe's Business calendar.

Topics ran in parallel sessions and ranged from Smart Industry to the Digital Agenda, from PPP to the financing of Pension Funds. Discussions were diverse and robust. Of course, as one would expect, Brexit featured as much in conversations on the stage as those held over coffee during the breaks. However the departure of Europe's second largest economy did not cast a shadow over the event.

To the contrary, the event basked in the glory of Europe's future possibilities. Unlike many summits of a similar genre, it did not aspire to simply rehashes old issues. Rather, the event looked to predict tensions but also deliver solutions. A breath of fresh air, Tatra Summit is a far cry from being just another gathering of talking experts. With so many power brokers in the audience, and not just on stage, there is a distinct chance that discussion points brought up over the two days, will actually be forming into action points on the desks of some very important people in the weeks to come.

In keeping with Slovakia's emerging market status and budding tech startup ecosystem. Itself a capitalization on the region's abundant and exceptional IT/Web developer base, the Tatra Summit featured leading Slovak start-up Sli.do. An audience interaction made easy app, which allowed delegates to type questions for the panel, appearing on the screen in real time. However, the biggest audience was not in person, but rather online. The event was streamed lived and viewed globally by tens of thousands of people.

The Tatra Summit is an exceptional event on many levels, not least for its depth, quality and policy influencing role. It is rare for a conference of this seniority and caliber to so passionately engage all participants. More so, to do so consistently over its four years of youthful existence. It is equally unusual for senior public policy actors, representatives of international governments and EU political leaders to so freely, openly and engagingly mix with entrepreneurs, CEOs and even emerging startups. Finally, it is also interesting to observe how the heart of Europe hoisted on the crossroads of East and West, is the beacon that brings all these players together.

Slovakia and the broader Central and Eastern European region is making advances that mature economies and those operating in them would do well to observe. It's time to give credit where credit is due. Slovakia may be one of Europe's smaller and younger nations, but like Singapore, the country has the potential to become its regional leader. A quarter of a century after the collapse of communism, the country has demonstrated a very solid track record as the fastest growing member in the Eurozone (2004-2014) and best place to do business in the CEE (World Bank 2004-2014).

German Finance Minister Wolfgang Schauble says: "The Slovak Republic is firmly embedded at the heart of Europe...Year for year the Tatra Summit grows in importance" 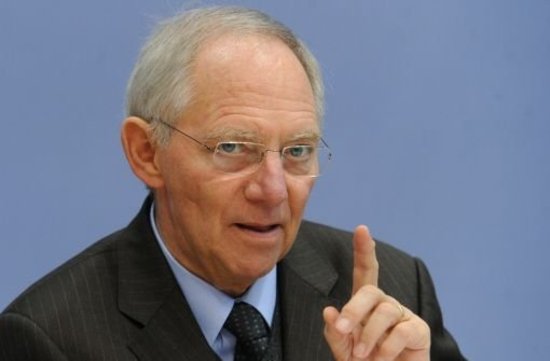 The vision of its innovative entrepreneurs, and in fact social entrepreneurs such as Robert Vass, is helping to drive the country rapidly forward. When these young people are given the freedom to think for themselves, backed up by the support of business and government, they shift the economy into the next gear. Their hunger and out of the box thinking is helping to shed the legacy of the communist past.

The chairman of Tatra Summit and EIB Vice President Vazil Hudak shares these beliefs: "In Slovakia we have the opportunity to define the areas we have the best innovative potential in. Our job is to connect education, research and commercialisation effectively." 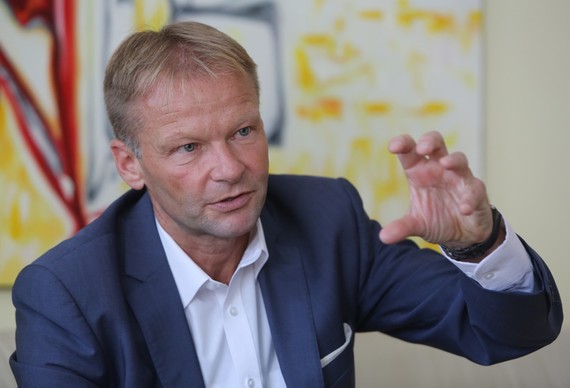 Just as Slovakia was home to the 'Amber Road' in Roman times, and geographically central to European and international trade, it is once again defining itself as an integral part of the future of Europe. Less than 25 years into its existence, this young nation is more than just a champion of change, it is a key player in East-West relations. The GLOBESEC Tatra Summit, now a firm annual fixture on the European calendar, is just one manifestation of the many great things to come from the heart of Europe. No longer invisible - Slovakia is a country to watch. 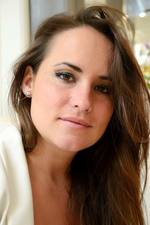