Snow White, you're old news. There's a new woman in town, and her bodacious red curls are taking over the spotlight.

Disney has announced that it will crown Merida, the lead character from the 2012 Disney/Pixar flick "Brave," the 11th official Disney princess on May 11 in a ceremony at the Orlando, Fla., theme park's Cinderella Castle. The ceremony will include a royal coronation, according to Disney news site Inside the Magic. Merida joins Snow White, Cinderella, Aurora ("Sleeping Beauty"), Ariel ("The Little Mermaid"), Belle ("Beauty and the Beast"), Jasmine ("Aladdin"), Pocahontas, Mulan, Tiana ("The Princess and the Frog") and Rapunzel ("Tangled)."

Despite "Snow White and the Seven Dwarfs" dating back to 1937, the official Disney princess effort didn't kick off until the early 2000s, when then-chairman Andy Mooney saw young girls' fascinations with the animated ladies as the perfect marketing strategy. It was then that all the princesses were presented as one collective unit, although Mooney has reportedly stated that memorabilia posters featuring all the girls show each character looking in a different direction so their mythologies will not seem interconnected.

Voiced in the film by Kelly Macdonald, Merida is the first Pixar character to join the Disney lineup. (The Walt Disney Co. bought Pixar in 2006 for a reported $7.4 billion.) The studio has redesigned Merida's look to better match that of the traditional Disney princesses, rendering her image without the computer-generated animation for which Pixar has become known. She will presumably join the promotional poster the features the current 10 princesses standing in a row.

"Brave" was the eighth highest-grossing film of 2012, taking in $237.3 million domestically, according to Box Office Mojo. The movie won the Oscar for Best Animated Feature, becoming the sixth Pixar release to take home the award in its 12-year history. 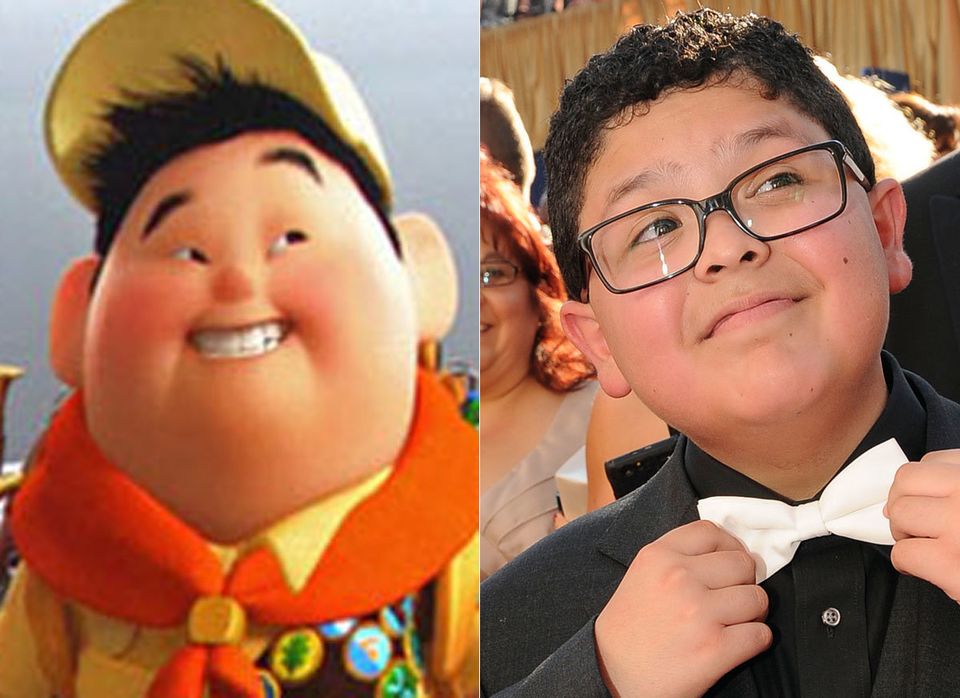