"Brave," the upcoming animated film from Pixar, will include a special tribute to Steve Jobs in its closing credits.

According to the Wall Street Journal blog Speakeasy, an early cut of "Brave" featured a title card at the end dedicating the film to Jobs. The Apple co-founder, who was also CEO of Pixar Studios, died on Oct. 5, 2011 after a long bout with pancreatic cancer.

The Jobs tribute isn't the only notable aspect of "Brave": it's the first animated film from Pixar to features a female main character -- Princess Merida, a strong-willed heroine in the vein of Katniss Everdeen. It's also the first Pixar feature with a credited female co-director: Brenda Chapman. Unfortunately, Chapman was fired from the film due to "creative differences" with the studio, this despite spending nearly eight years on the project. (Chapman used her own relationship with her daughter as inspiration for "Brave.")

"Brave" joins "John Carter" as the first films to acknowledge Jobs' untimely death, and the Apple mastermind's legacy won't fade from the cinema anytime soon. Ashton Kutcher is set to play Jobs in an upcoming film, and "Social Network" scribe Aaron Sorkin is said to be writing the script for another biopic.

For more on the Jobs tribute in "Brave," including how it actually looks in the film, head over to WSJ.com.

CORRECTION: An earlier version of this story said that "Brave" was the first film to mention Jobs' death; it's actually the second: "John Carter" director Andrew Stanton dedicated that film to Jobs earlier this year. Check out Stanton's reasons by clicking here. 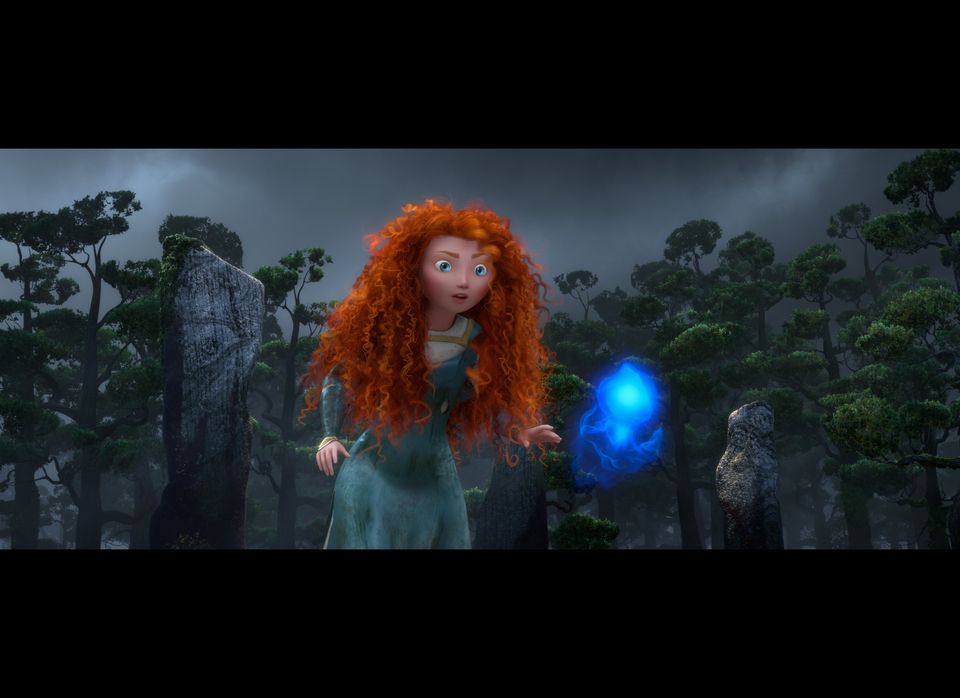