A two year-old toddler who was pronounced dead, sat up on his coffin during his funeral and asked his father for a drink of water before laying lifeless in the coffin once again, according to Brazilian news sources.

Kelvin Santos was declared deceased after he stopped breathing due to complications from bronchial pneumonia at Aberlardo Santos Hospital in the northern Brazilian city of Belem. SBT, one of Brazil's leading TV networks, reported that while awaiting for the body to be released into family custody, the infant was placed in an airtight body bag for three hours.

The family gathered for an open-casket wake later that day, where, according to the two year-old's aunt, during which the infant repeatedly "appeared to move", before apparently sitting at up and asking his father for a drink of water.

The entire family thought they had witnessed a miracle and that Kelvin had in fact come back to life. But a few seconds later, the little boy's body fell back in the casket and the family couldn't revive him again.

The boy was rushed back to the hospital where he was pronounced dead a second time.

"Dead people don't just wake up and talk," said Antonio Santos, the boy's father according to The Daily Mail. "I'm determined to find out the truth."

A similar case occurred in Argentina earlier this year. Except this one had a happy ending.

Analia Bouter fell to her knees in shock after finding her baby alive in a coffin in the morgue nearly 12 hours after the girl had been declared dead. Her baby daughter, born three months premature, was pronounced a stillborn on April 3rd in a hospital in the city of Resistencia. The baby was put in a coffin and sent to a morgue.

Twelve hours later her parents were able to open the coffin to say their goodbyes. Instead, they found their baby was trembling.

"I moved the coverings aside and saw the tiny hand, with all five fingers, and I touched her hand and then uncovered her face," said the mother in to TeleNoticias, an international news channel, according to The Associated Press. "That's where I heard a tiny little cry. I told myself I was imagining it – it was my imagination. And then I stepped back and saw her waking up. It was as if she was saying `Mama, you came for me!'

A morgue worker picked her up and confirmed the baby was alive.

The family plans on suing the Hospital Perrando in the city of Resistencia for malpractice. 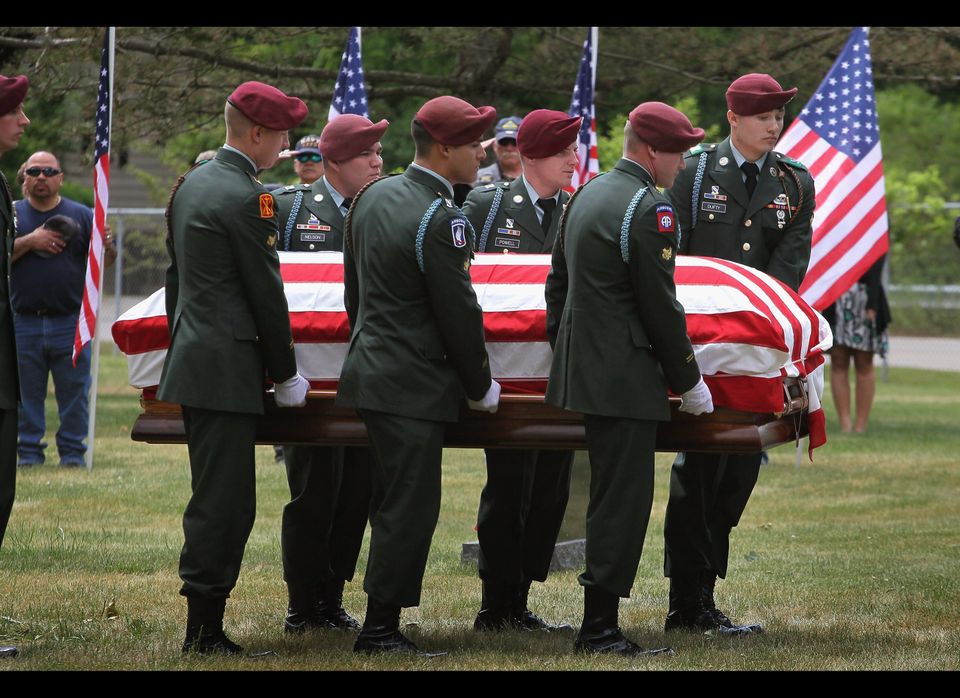