Viewers tuning into a recent episode of TLC's new hit show "Breaking Amish" saw the cast discussing Amish men having sex with animals, sparking questions about bestiality and incest in the Amish community.

The new series that debuted Sept. 9 claims to follow the lives of five fresh-faced Amish and Mennonites. The cast members, who are from Pennsylvania and Ohio, were purportedly taken to New York City to explore life outside their culture.

The conversation during the Oct. 7 episode, "What is Really Happening," was filmed at a restaurant in New York and involved the entire cast -- Rebecca Byler, Abe Schmucker, Jeremiah Raber, Sabrina Burkholder and Katie Stoltzfus.

Leading into the human-on-animal sex discussion, Byler opines that there was a lot of incest within the Amish community. "I feel like where we come from everyone's incest[uous] honestly," Byler says. "Like first and second cousins getting married ... that's disgusting."

Raber later clarifies that not all Amish men are having sex with animals, but adds, "There's a lot of them."

Stoltzfus during a one-on-one interview with producers later in the show appears to be the only one at the table offended by the discussion. "I'm not really comfortable talking about things like that and the topic of conversation was just not really what I though was appropriate," she says.

A lot of questions have arisen online and in the media about the program's authenticity. But the frank discussion among the cast caused a stir online, as some viewers appeared to accept the opinions as fact, while others found them ludicrous.

@k_switz12: #BreakingAmish they just admitted that most Amish men have sex with animals? What the f**k is wrong with people

Cathy Reed (Facebook): "There is one good thing the real Amish can’t see this show. The show is racist they are attacking religious people who can't fight back with phoney [sic] actors."

The disposition of both cases remains unclear.

While it is possible bestiality occurs within the Amish more often than is reported, there seems to be a general consensus among experts who spoke to The Huffington Post that such activity is atypical.

"In my research, I have not heard of bestiality within the Amish population," Dr. Hani Miletski, a psychotherapist and author of the book "Understanding Bestiality & Zoophilia," told HuffPost.

"I never want to idealize Amish life or claim that there is no deviant behavior in Amish society, because anecdotally, I know there is," Nolt said. "Have there been cases of bestiality? Perhaps, [but] I'm not aware of examples."

Nolt said Byler's statement on incest within the Amish is also not typical of the Amish lifestyle.

Dr. David Weaver-Zercher, professor of American religious history at Messiah College, said that while it is likely there are instances of bestiality in Amish communities, his professional opinion is that such incidents are uncommon.

"In most Amish communities, if they are discovered, they would be dealt with via church discipline," Weaver-Zercher said.

Richard Dawley, a well-respected Amish advocate and author, said he believes that the cast members offering their opinions could have an underlying motive.

"These people broke away because they have never been very good at being Amish or Mennonite," Dawley told HuffPost. "Out of 254,000 people, you've got five people there who have been wayward and are not typical of Amish. They are appealing to an audience that does not know the Amish. These people are just being used, I think, for the producers' purposes. It's another way for them to capitalize on unusual things."

Dawley said the Amish are aware of "Breaking Amish" and similar programs, but do not consider them worthy of discussion.

"They know about them, but they don't talk about it," he said. 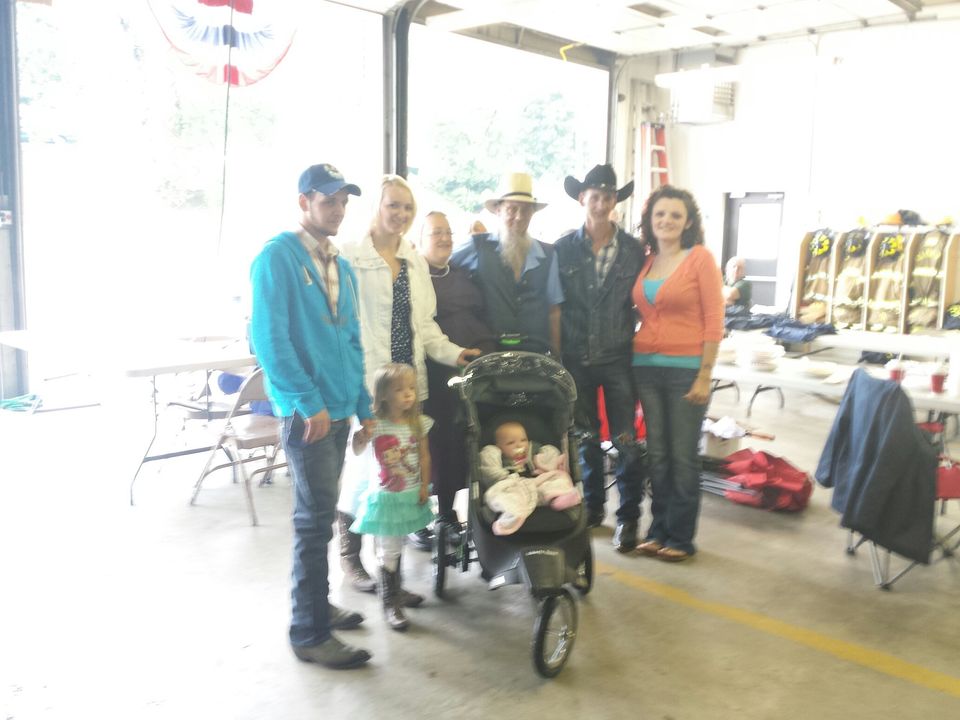