Please pardon our French, we've been watching a lot of Breaking Bad and Jesse Pinkman is a bad influence.

We kept all descriptions extremely vague, so don't worry about major spoilers. Some of the links to videos in descriptions may contain spoilers, however, so if you don't wanna have one of the best shows around ruined for you, be careful what you click on. 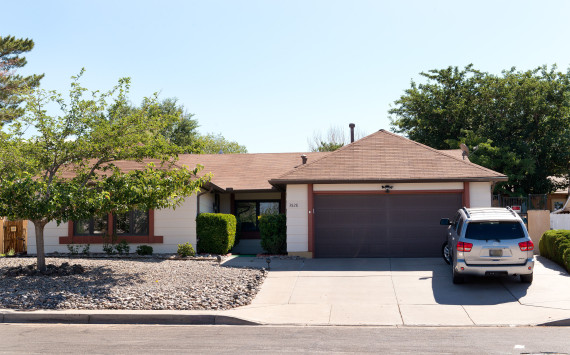 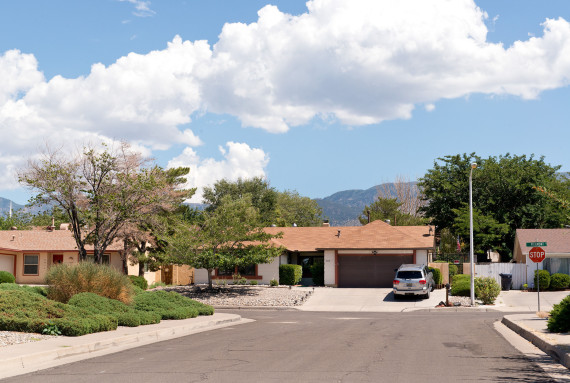 Video: But who actually lives there? 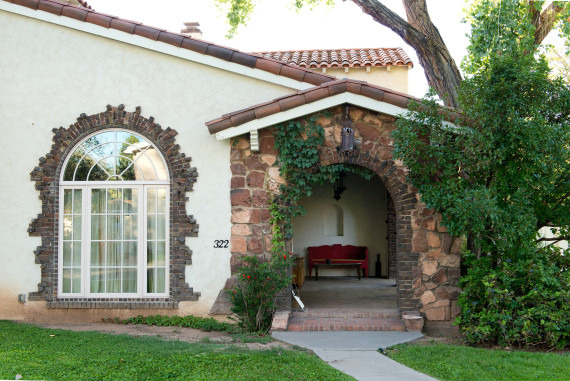 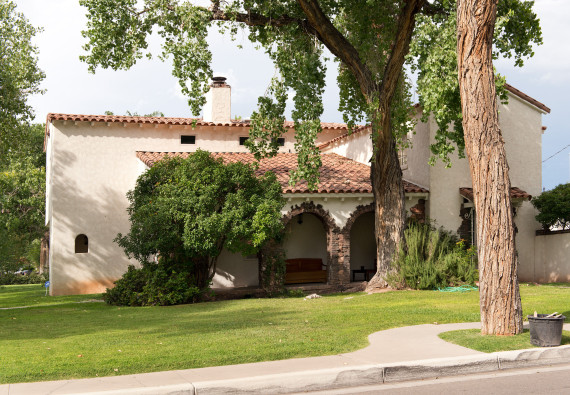 Video: When Jesse first bought the home (with added reactions). 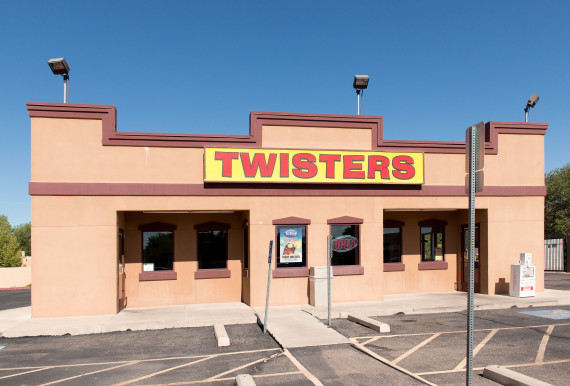 Gus is the proud owner of this chicken business. 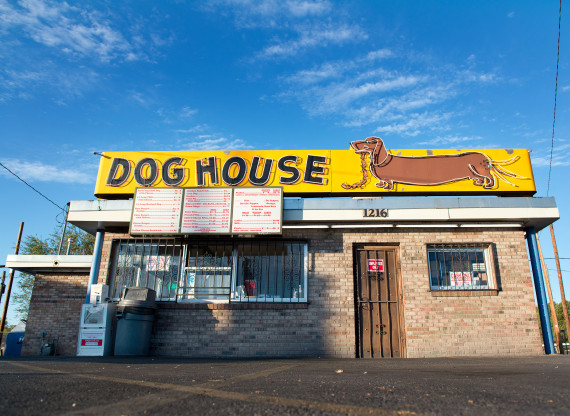 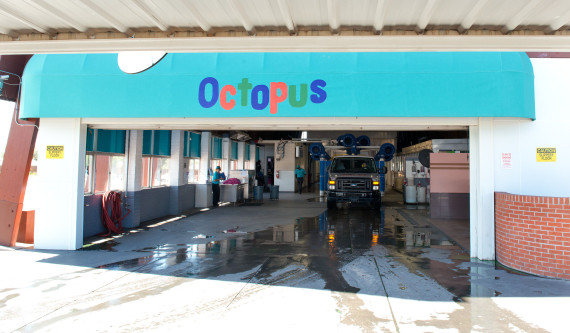 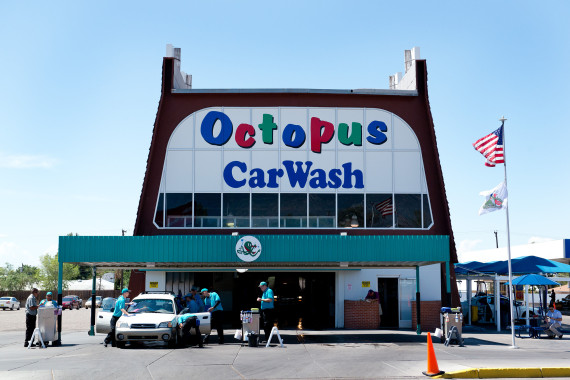 Walt took a part-time job at A1A in season 1 and then got a major promotion. Here's a video of someone doing T'ai Chi outside of the carwash.

Originally the "Hooligans" wasn't there, but maybe a visit to the bar will still make you feel like you're partying with Saul. Maybe you could try calling him up.

The John B. Robert Dam 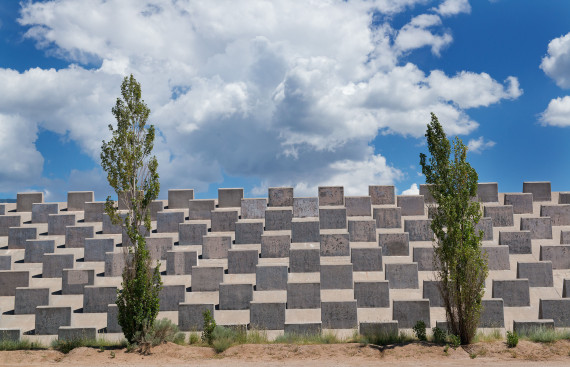 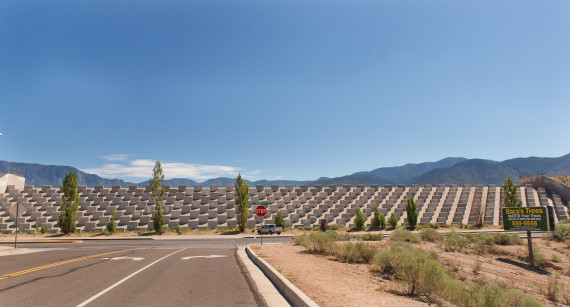 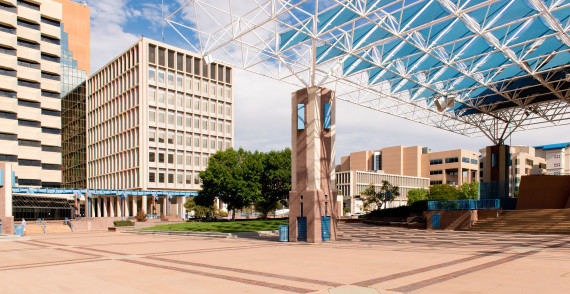 Where Walt tries to meet Jesse. 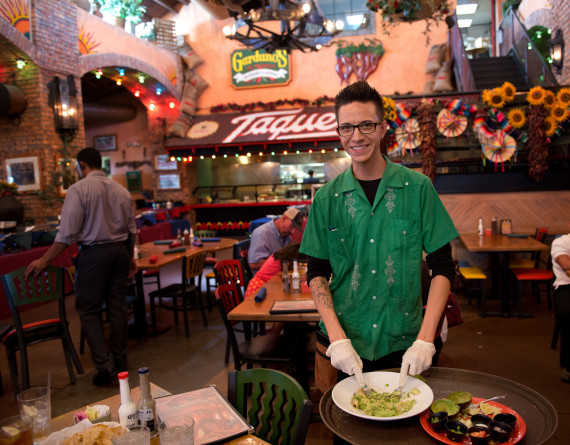 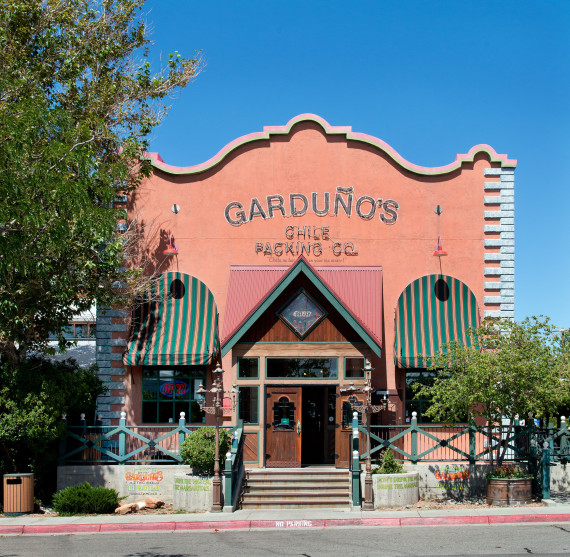 The Whites and the Schraders meet for dinner. They didn't order the guacamole. 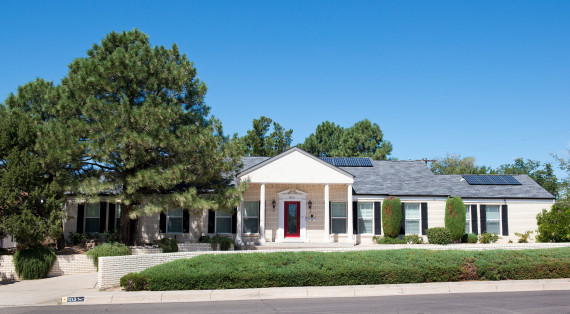 Gus and Jesse have a nice dinner here. 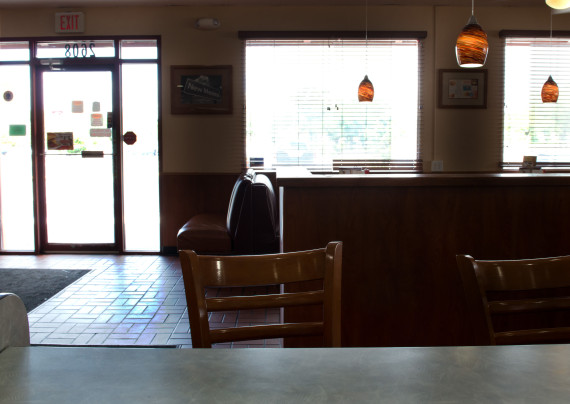 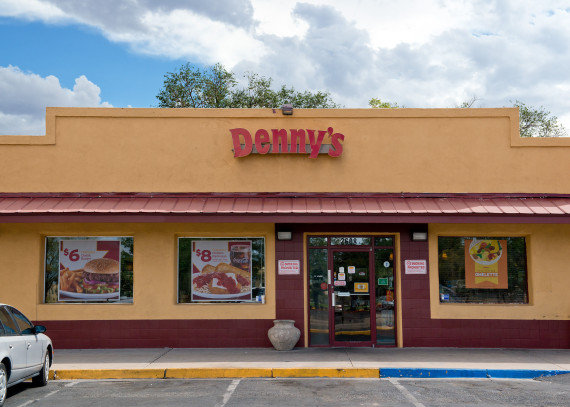 Walt and Jesse have breakfast after cleaning up a body and then later Walt eats here alone in the first scene of season 5. He makes a "52" out of the bacon. 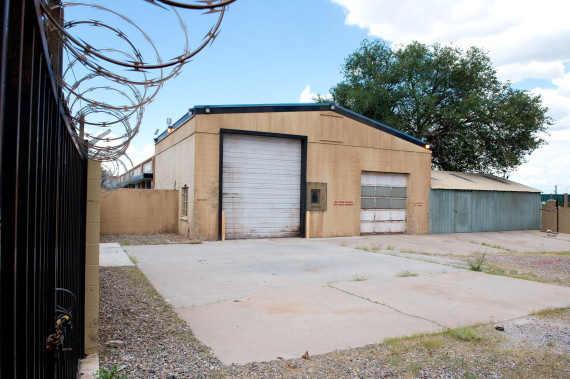 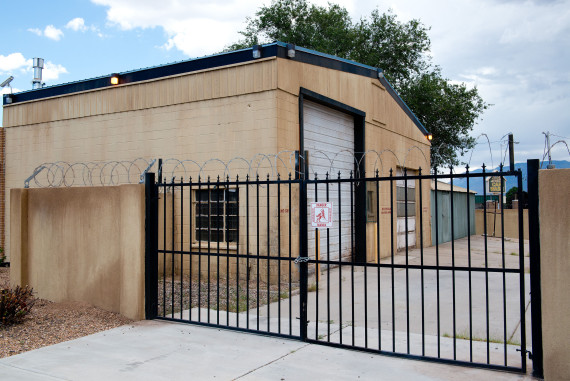 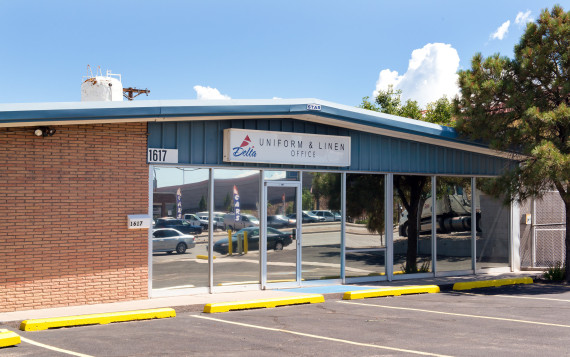 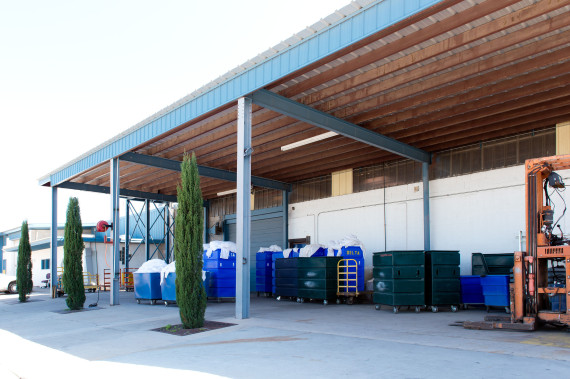 Some pretty crazy stuff happened outside this building. And inside it. 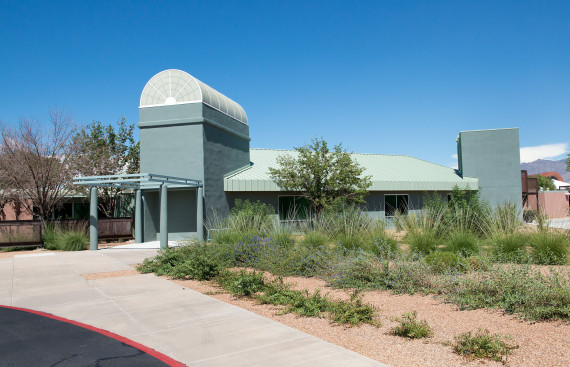 Gus, Tio and Tyrus have a meeting here. 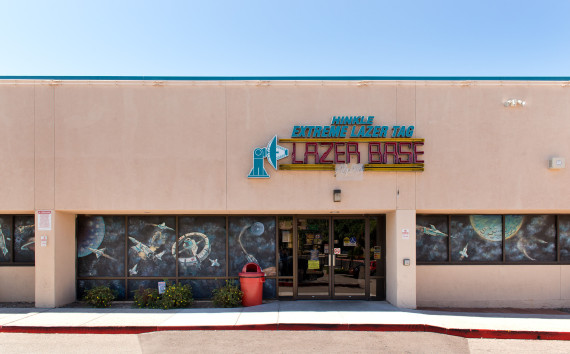 Saul, Walt, and Jesse hang out here early on and then Walt and Jesse later aggressively turn it down as a potential meth cooking spot. 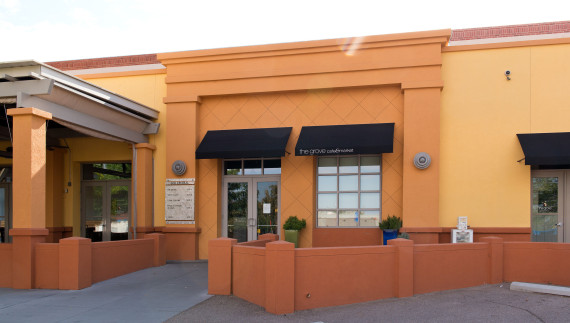 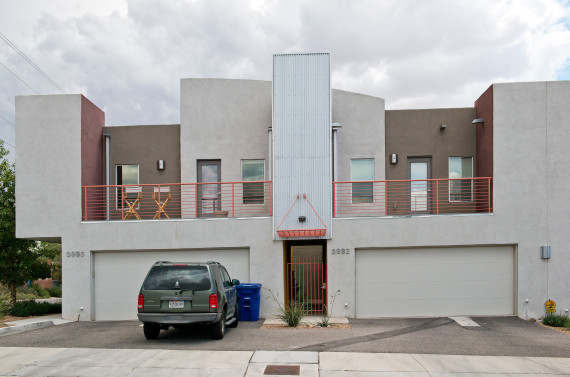 Walt lives here after he is kicked out of his home. 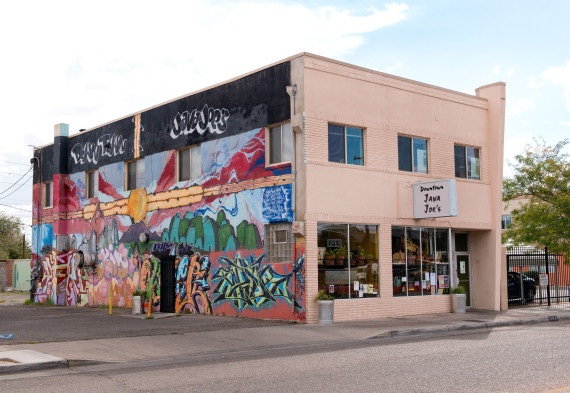 BONUS: The Candy Lady has embraced the show's presence. She sells Heisenberg "Meth" Rock Candy which you can buy online. 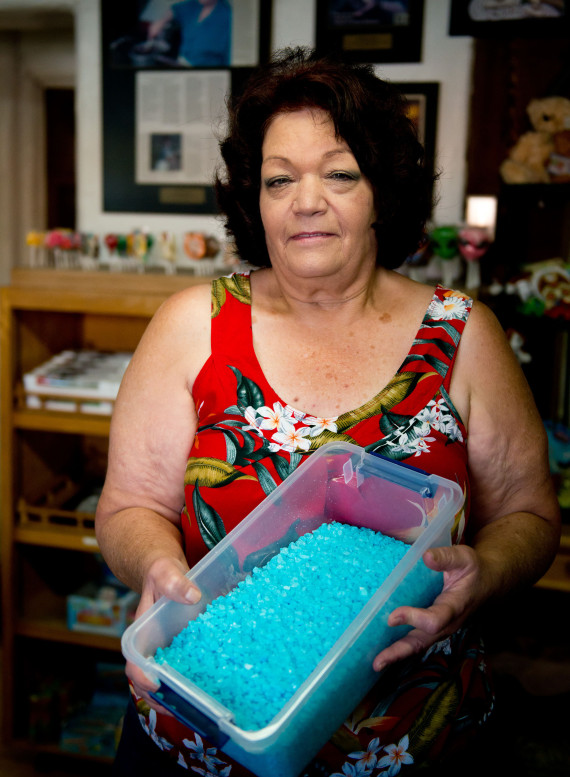 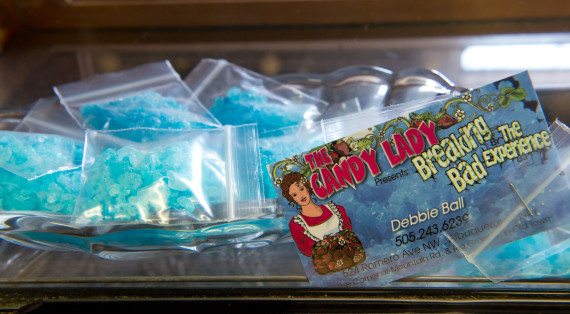