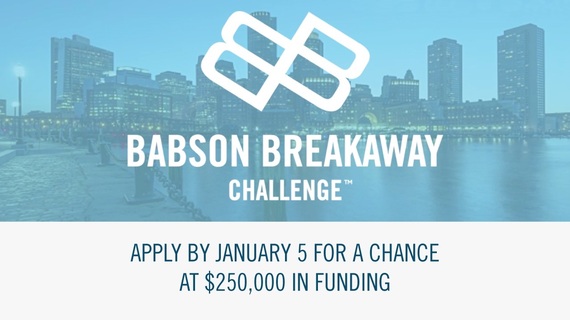 Babson College's most recent Diana Project report, Women Entrepreneurs 2014: Bridging the Gender Gap in Venture Capital, revealed that while women entrepreneurs are majority owners of nearly 36 percent of all U.S. businesses, they receive only 2.7 percent of venture capital funding.

This ground-breaking competition « The Babson Breakaway Challenge » was created by Susan Duffy, Executive Director at Babson's Center for Women's Entrepreneurial Leadership, and John Burns, Chief Investment Officer at Breakaway, in direct response to the report's troubling statistics. John, a Babson alumn, has four daughters himself . He saw what their future and the future of venture capital could be and how his firm Breakaway could be part of the change.

What makes this competition unique?

The size of the prize: This is the first competition for women entrepreneurs to offer a $250,000 grand prize to one winner business (the largest amount of funding awarded in a business competition for women) as well as the creation of a customized brand identity platform (a critical element to help a company gain traction).

« We wanted to make a significant impact on the trajectory of a company, where 250,000 can make the difference between night and day to get to significant milestones and help attract future capital. It's like giving rocket fuel to a high potential early stage company », shares Susan Duffy. 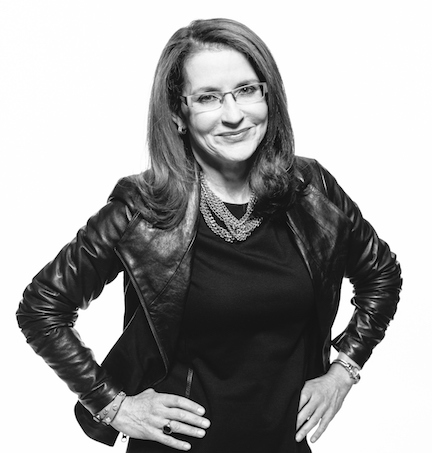 "This unique competition grew directly from two key Diana Project findings demonstrating that less than three percent of all women-led businesses receive venture capital funding, and that there is a declining number of women decision-makers in the venture capital community," said Susan Duffy. "The Babson Breakaway Challenge takes an innovative approach to the traditional business plan competition by providing a much-needed solution to both sides of the funding equation: exceptional women entrepreneurs with winning business ideas, and exceptional women venture capitalists able to fund them."

The Babson Breakaway Challenge is open to : 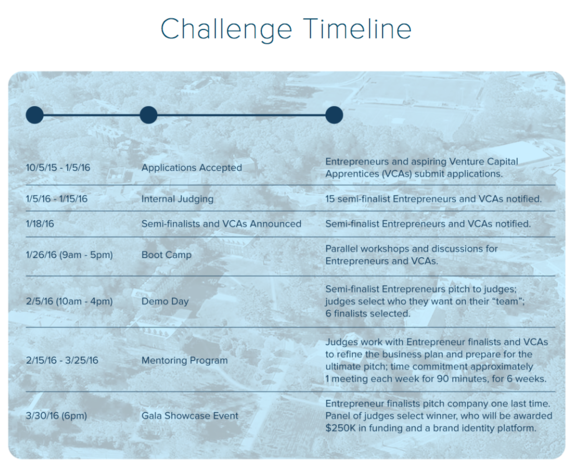 With this program, BabsonBreakaway want to position themselves as an ally and partner on moving the needle forward to increase both the number of funded women entrepreneurs and number of women becoming venture capitalists.

For more information about the programme visit
www.babsonbreakaway.com
.

This post first appeared on Global Invest Her blog