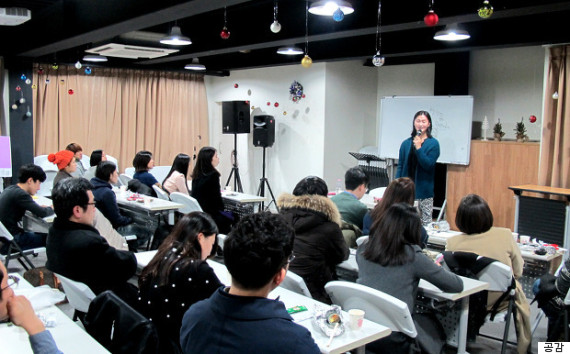 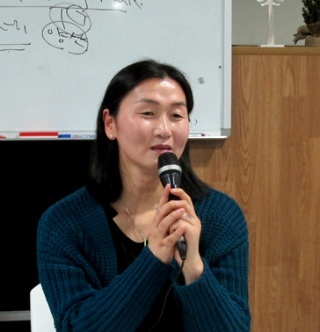 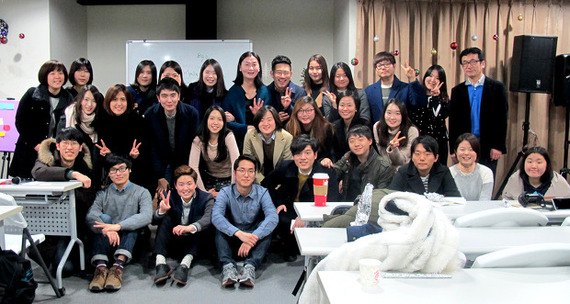 
Not too long ago, I came across an obituary of a member of the LGBTQ community. As I agonized over the overwhelming amount of pain the individual must have gone through, I quickly dismissed the conclusions I was coming to, as I realized that I could not even fathom the weight of the hardships the individual had experienced.