An estimated 232,340 new cases of invasive breast cancer and 39,620 breast cancer deaths are expected to occur among U.S. women in 2013. And according to a report released this week by the American Cancer Society, an increasing number of them will be black women.

Read on to see just how much breast cancer incidence rates are converging among white and African-American women, plus more notes on the black health chart this week. 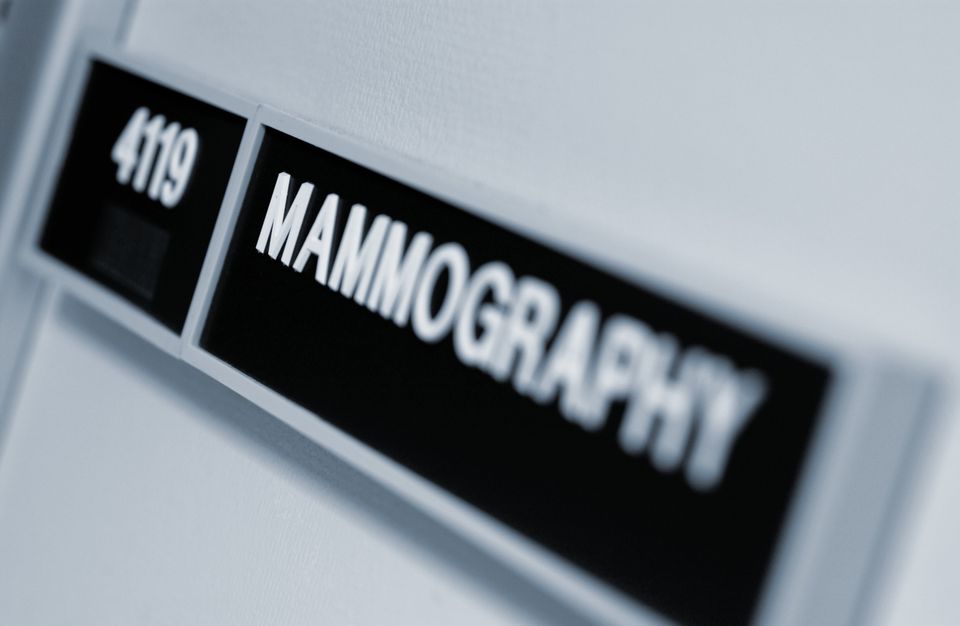 1 / 4
Breast Cancer Rates On The Rise Among Black Women
Though the reason is unknown, researchers say breast cancer rates increased 0.2 percent among black women but remained stable among whites between 2006 and 2010, the latest time period assessed. Historically, white women have had the highest breast cancer incidence rates among women aged 40 years and older, and they still do with about 127 cases per 100,000 compared with 118 cases per 100,000 black women. However, incidence rates are now converging among white and African-American women, particularly among those aged 50 years to 59 years. "Although the incidence haven't declined, we have made strides in the effort to improve the survival rate. Death rates have declined by 34 percent since 1990. However, not all ethnic groups are enjoying this improved survival," Dr. Stephanie Bernik, chief of surgical oncology at Lenox Hill Hospital in New York City, told <a href="http://health.usnews.com/health-news/news/articles/2013/10/01/more-black-women-in-us-diagnosed-with-breast-cancer-report-finds" target="_blank">HealthDay</a>. Breast cancer death rates have dropped by 34 percent since 1990 in all racial/ethnic groups except American Indians/Alaska Natives, while African-American women continue to have the poorest breast cancer survival of any racial/ethnic group. In June, a JAMA study showed that <a href="http://www.cbsnews.com/8301-204_162-57595273/study-finds-why-black-women-less-likely-to-survive-breast-cancer/" target="_blank">black women are less likely to survive a breast cancer diagnosis</a> within five years because they undergo fewer screenings, have poorer health at the time of diagnosis and have more advanced disease by the time the cancer is found. Authors of of the ACS report also noted that reproductive history and obesity are more strongly linked to ER-positive breast cancer, the form of the disease more common among white women, while lower socioeconomic status has been linked to raised risk for ER-negative breast cancer, which is more common among African Americans.
Shutterstock