Lollyphile, the lollipop company that has previously brought us pops in such flavors as sriracha has debuted a new flavor: breast milk.

“I don't know if it's because I'm getting older, but it seems like all of my friends are having babies these days,” said Jason Darling, the owner of Lollyphile, in a press release. “Sure, the kids are all crazy cute, but what slowly dawned on me was that my friends were actually producing milk so delicious it could turn a screaming, furious child into a docile, contented one. I knew I had to capture that flavor."

"It's sad that so few people are able to remember this inherently wonderful flavor," Darling continued. "It's a real shame that babies are so selfish, but you'll understand their unwillingness to share once you try one of these."

The lollipops aren't actually made with real breast milk, per se. "We are endlessly grateful to all the mothers who kept sharing their breast milk with our flavor specialists until we were able to candify it," reads the Lollyphile website. In other words, breast milk was involved with the development, but not the actual finished product. Actually, the lollipops are vegan, if you're curious.

Breast Milk Lollipops, By Lollyphile, Can Be Yours
Obscene Dishware 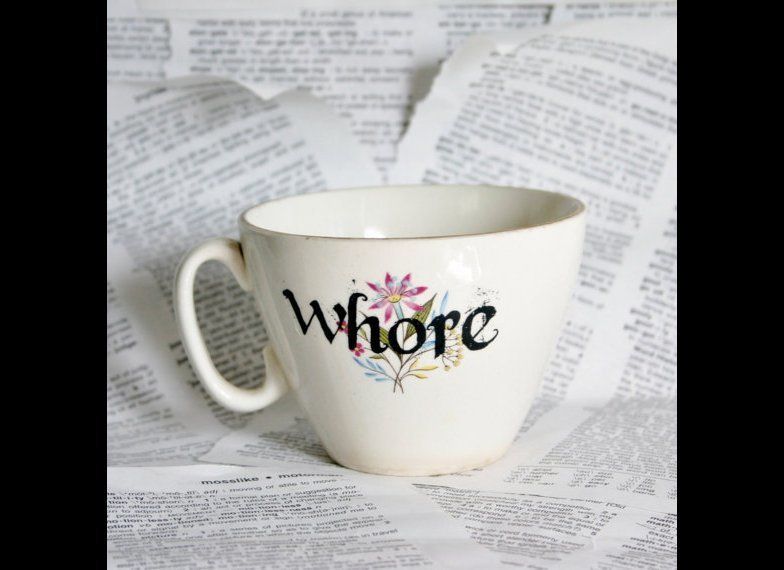