You can't enjoy every naughty delight in New Orleans simply by tossing beads at a stranger.

This week's HuffPost Weird News explores the Crescent City's infamous red light district of the early 1900s -- where debauchery mixed with burlesque, sideshow and all sorts of fringe entertainment.

Kali Von Wunderkammer, one of the stars of "Storyville Rising," joins us to talk about the immersive cabaret that she co-created and produced, earning her a 2015 Brassy Award for excellence in burlesque entertainment.

Kali "is the often penetrated, never replicated grand dame of danger -- dancing with fire, lying on beds of nails, and gleefully prancing through piles of broken glass without injury to herself or others," as the "Storyville Rising" website so colorfully promises. 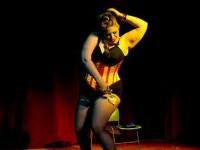 The show aims to capture how this sexual amusement park influenced the music, art and culture that evolved in the Big Easy -- and how women began to take control over how they were portrayed.

Also joining us is the Lady Eye, who recently performed her sword-swallowing, body-stapling, fiery act at the Southern Sideshow Hootenanny, an event Kali produced earlier this year.

To put sideshow history into a greater context, Tim O’Brien — Ripley’s Ambassador of Odd — talks about his book, "Ward Hall - King of the Sideshow," a look at one of the last great sideshow impresarios, who still runs a traveling 10-in-1 extravaganza, crisscrossing the country with geeks and freaks.

Special thanks to our producer, Katelyn Bogucki, who makes us sound like we know what we're doing, and Jorge Corona, the editor who turns our gibberish into something we hope you'll enjoy.

To listen to this podcast later, visit iTunes. Please subscribe, rate and review our show, and check out other HuffPost Podcasts. 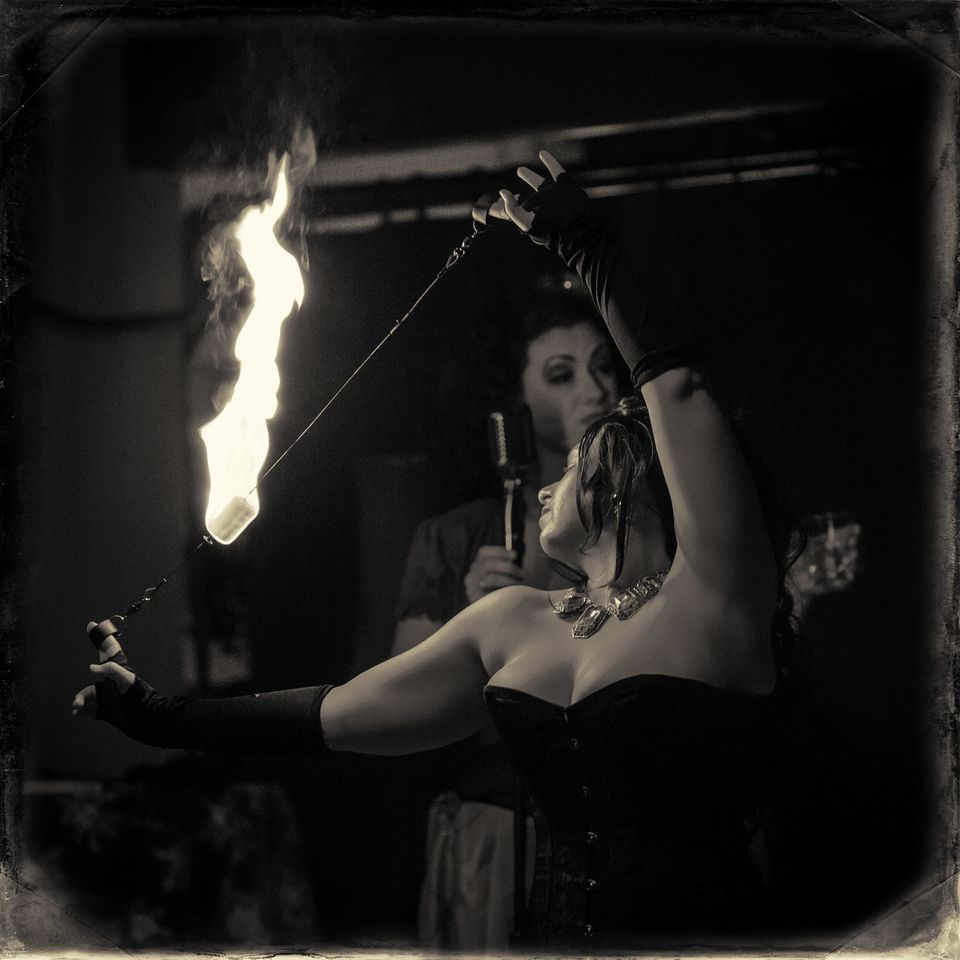