For photographer and mother of two Ivette Ivens, taking pictures of breastfeeding moms has personal meaning. "Every time I nurse my baby with my burp-spotted shirt on and messy hair, I still feel like some kind of superhero, and nursing is my super power," she told The Huffington Post.

Ivens takes her subjects outside to capture them breastfeeding in nature as a reminder that nursing is "a totally normal thing." "I want people to look at it as if it was a cat nursing her baby kittens. Or any other mammal, if you're not a cat person," she said, adding, "Forget the covering up, nursing in a public bathroom, age restrictions. It's between a mother and her child."

The photographer breastfed her older son until he was a little over 3-years-old and still breastfeeds her 10-month-old baby today. "I nursed them both anywhere I wanted. From church to parties, from farmers market to high-end designer stores. I believe that mothers should nurse their little ones whenever they want to," Ivens said. She also believes moms should breastfeed as long as they see fit for their own families. "Children know when it's time to wean off. Mothers do too. Strangers don't know, so they shouldn't care."

Later this year, Ivens will release a photo book titled Breastfeeding Goddesses. It will be available for pre-order on May 3 -- the day of the photographer's "I breastfeed my toddler" art show in Chicago. 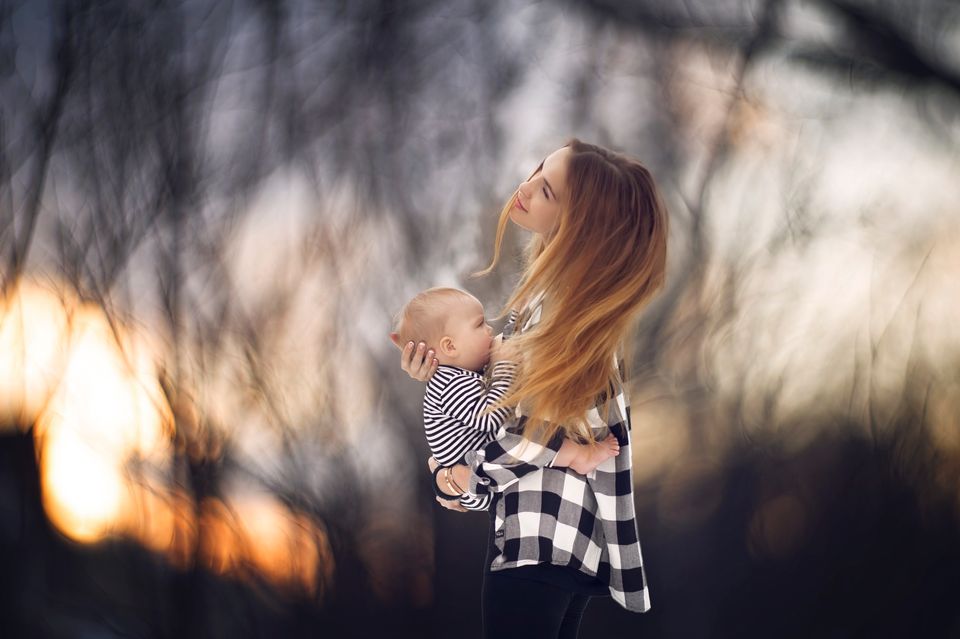 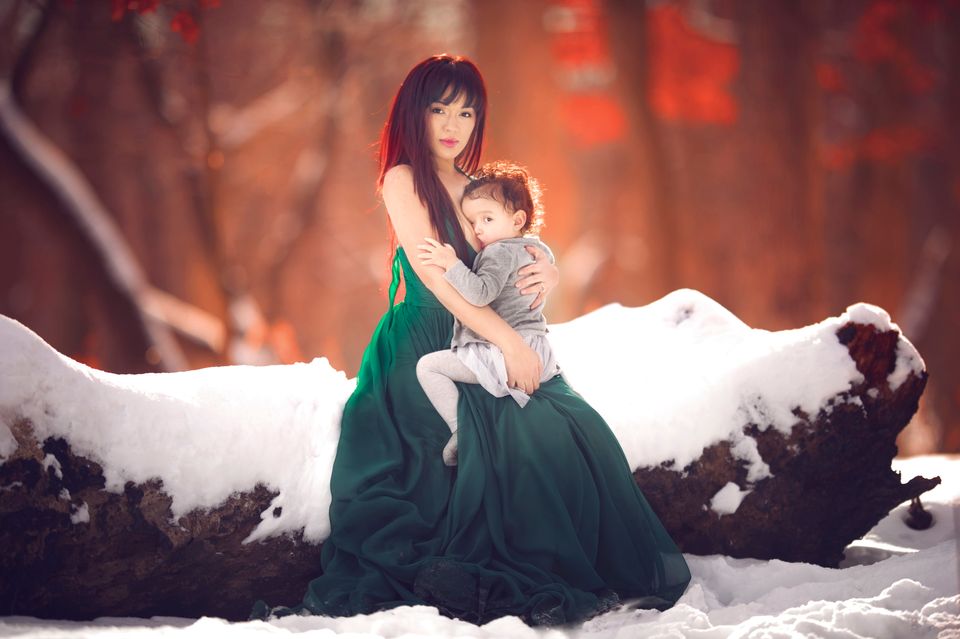 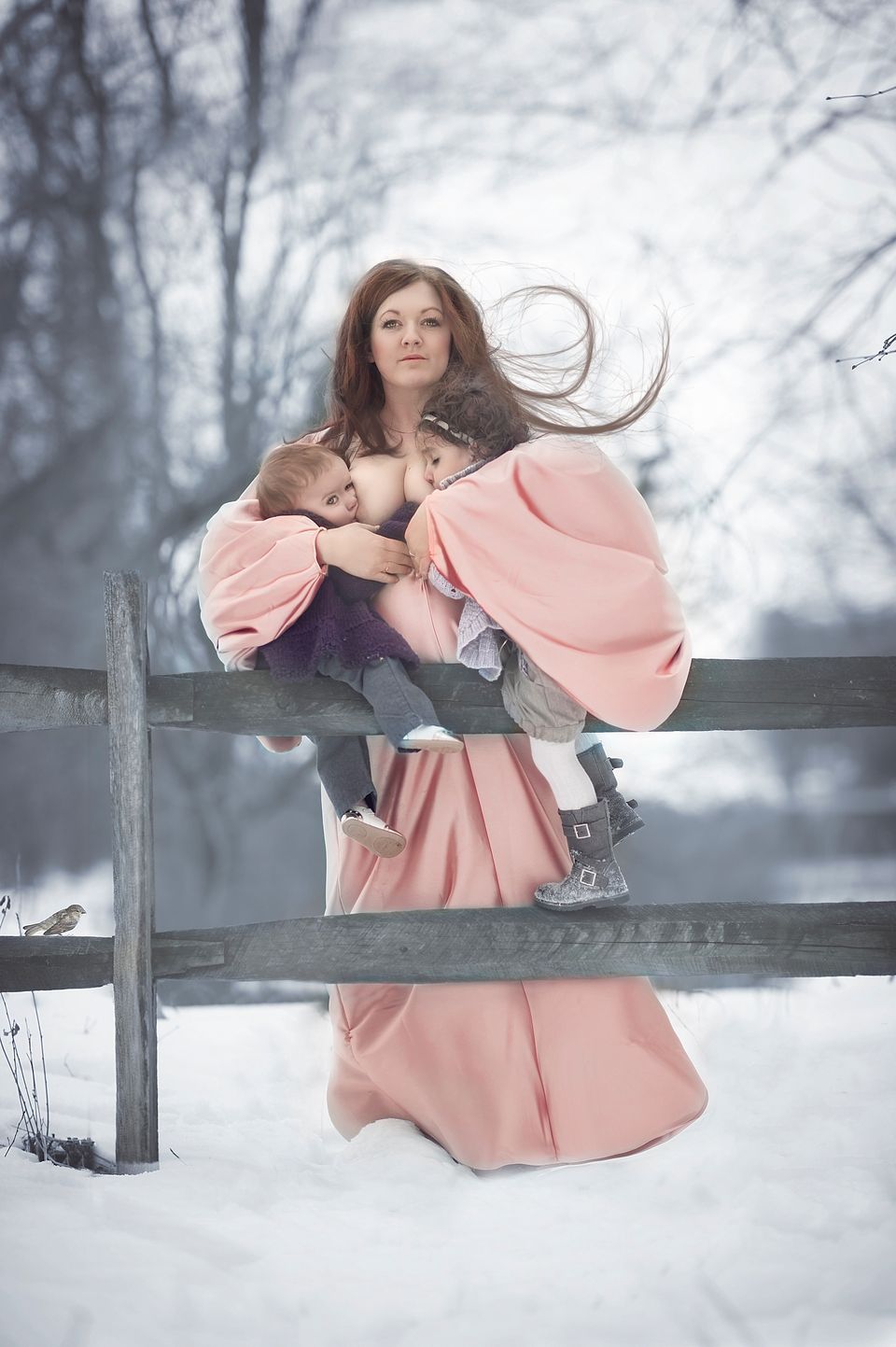 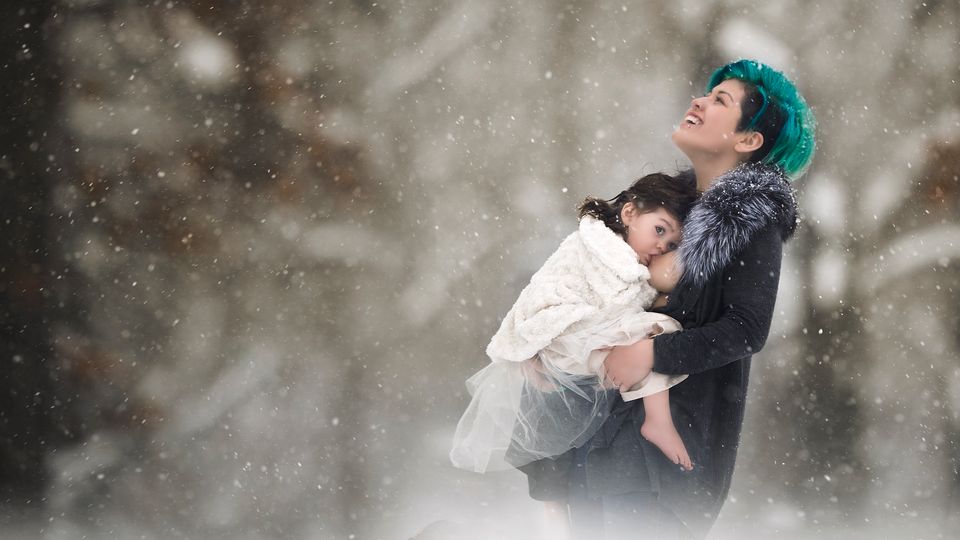 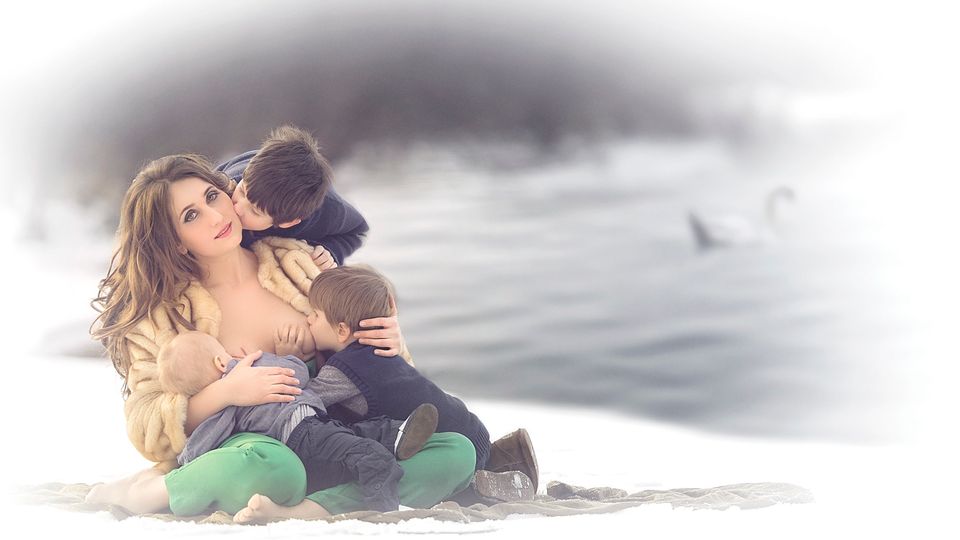 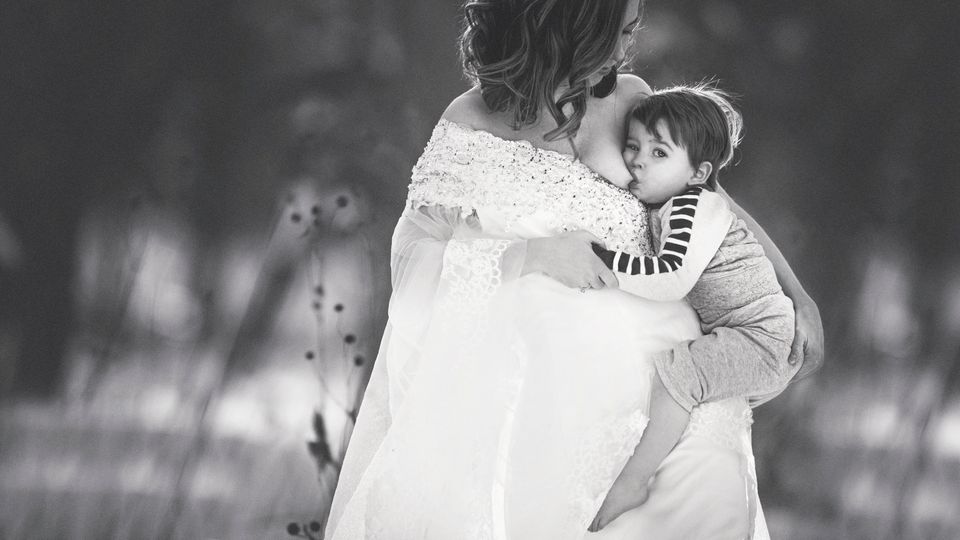 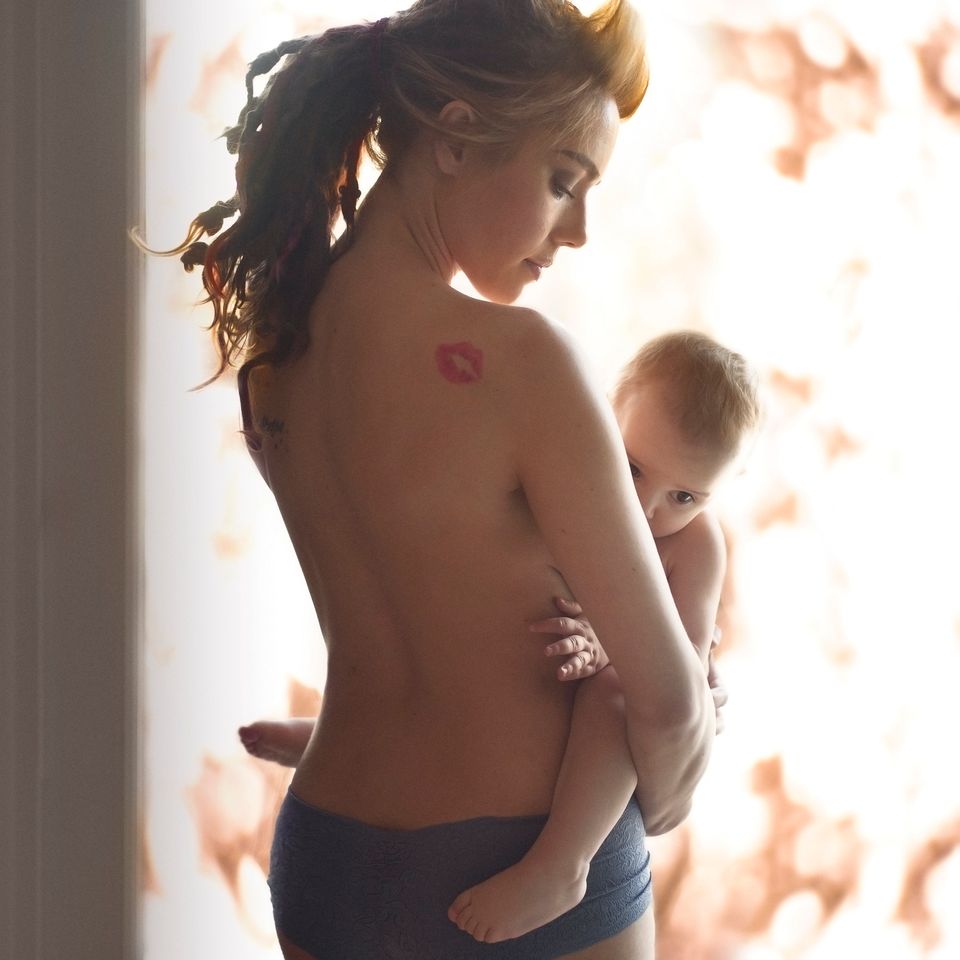 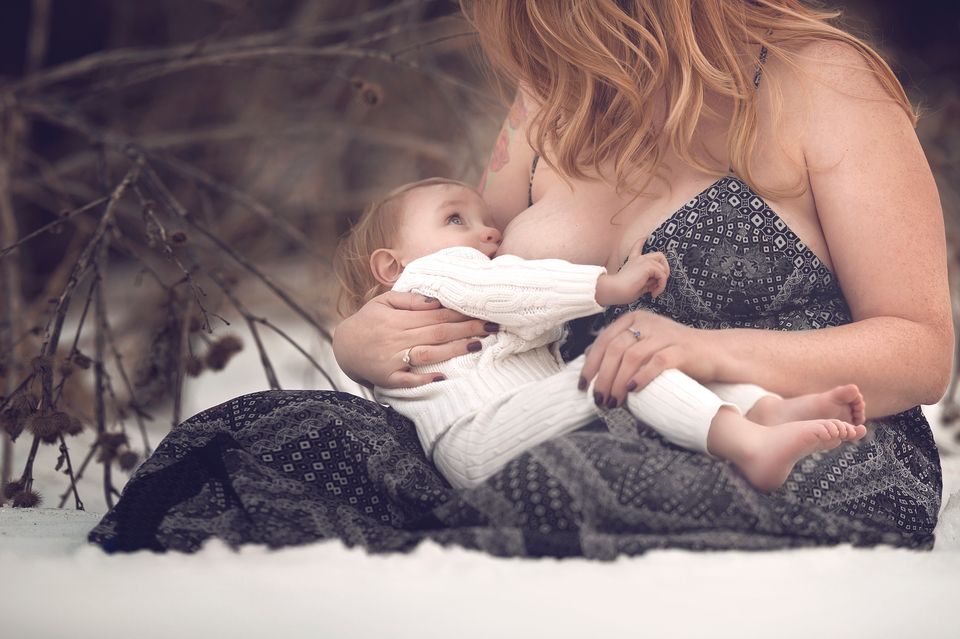 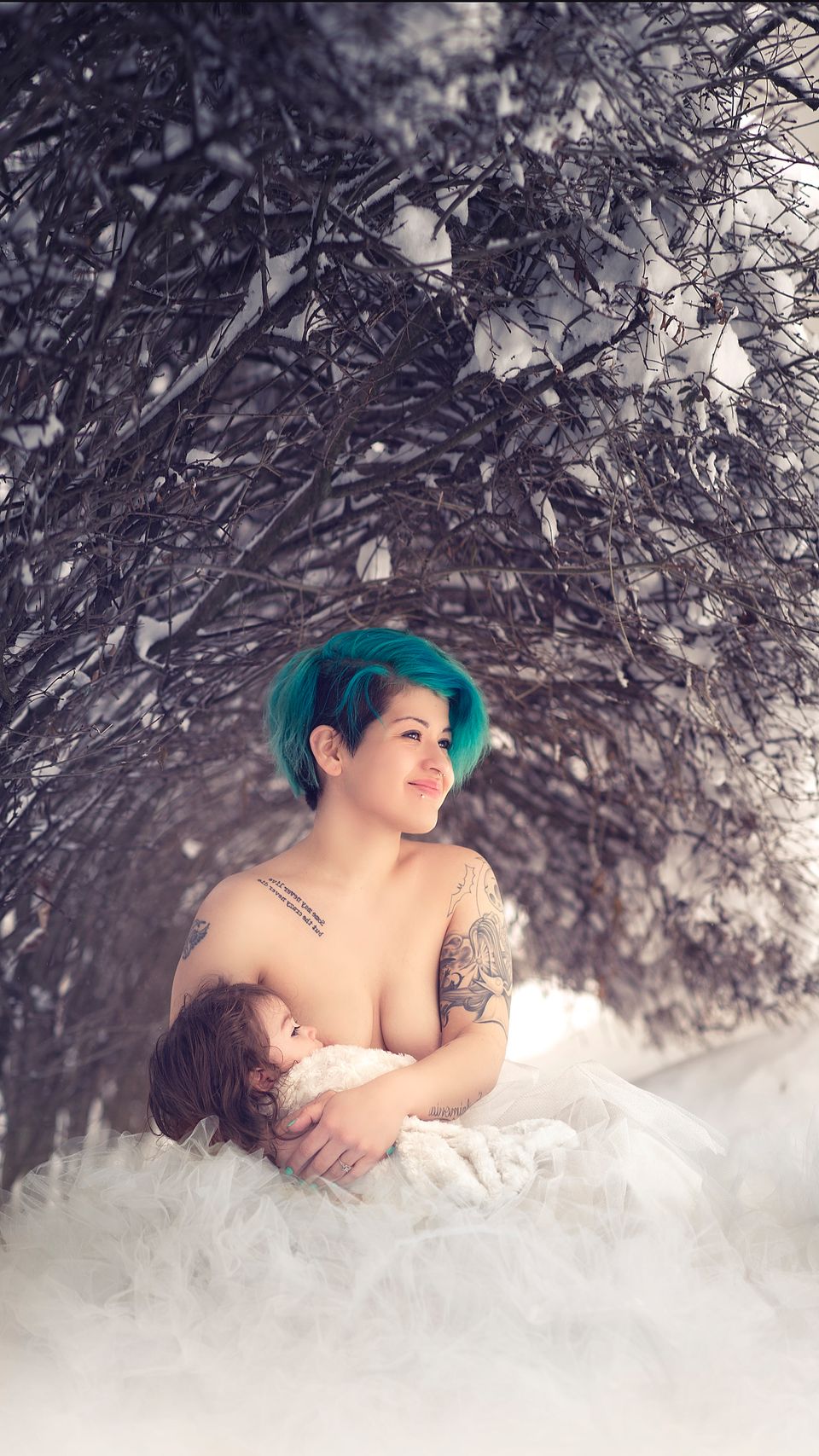