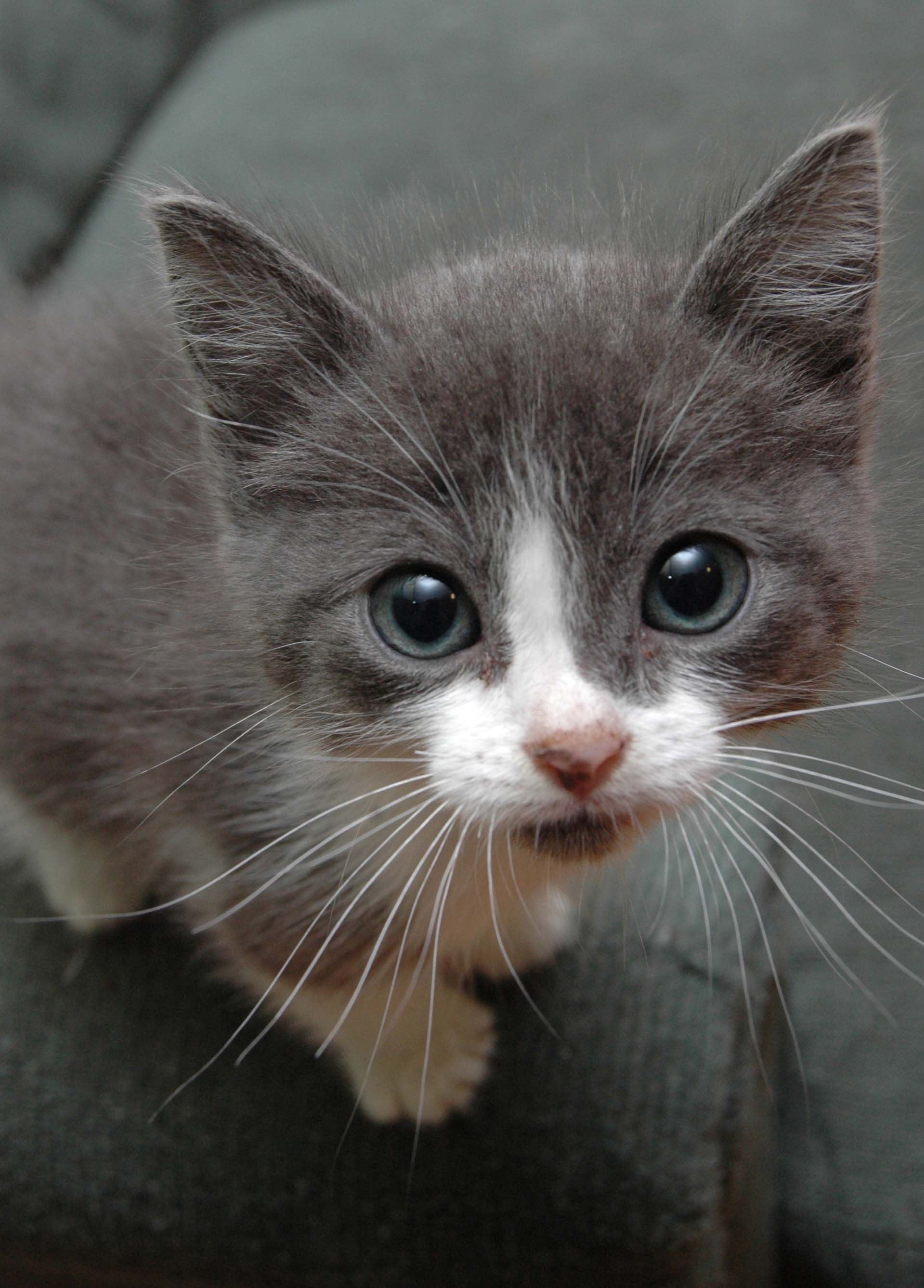 Every year 3-4 million cats and dogs are euthanized in animal shelters and of those pets that end up in the shelter, only 2-5% of cats find their way back to their original home. It's hard to imagine that 3-4 million humans could be so irresponsible or cruel to just leave their pet or lose their pet in this manner.

In some ways this is clearly a production problem. If there are so many to throw away, then too many must be being produced -- that is, an overpopulation problem. In the U.S., veterinarians routinely recommend spay and neuter to prevent accidental births. The majority of shelters won't let the adoptive families take their new pet home until after it has been neutered. After all, if doctors on Grey's Anatomy and Private Practice can't help accidently getting pregnant, how could our unfixed dogs and cats?! All joking aside, whenever the subject of pet overpopulation comes up, I am reminded of a lesson I learned from a prominent veterinary reproduction specialist during my fourth year in veterinary clinics.

One day, the specialist just randomly blurted out during clinical rotations, "Instead of breeding their pets, people who want their children to witness the miracle of life should have another child," he stated, "then they can invite their children and the neighborhood kids to witness the birth."

Sounds like a joke but he was dead serious, and rightly so. He'd just received a call from an owner whose pregnant dog had consumed one of its newly born pups. The family kids and their friends had eagerly taken their front row seats around the dog's make-shift birthing box several hours earlier. The promised event never came to pass though, as the female Fido's stage fright helped to abnormally lengthen her labor. Finding the suspense too long to bear, the kids were sent home and to bed just in time to miss the birth and post-birthing mishap.

The Miracle of Life May Teach an Unexpectedly Dark Lesson

Every year pet owners breed their dogs, cats, rats, mice -- whatever animal is at hand -- in the name of educating their children about the miracle of life. What they don't realize is that not only can they be contributing to pet overpopulation, but the lessons their kids might be learning could be much darker than anything they imagined.

For instance, they might learn that not all animal moms make good mothers. For some females the maternal instincts don't kick in the first year. These young moms don't recognize the offspring as being related to them any more than you'd recognize a coconut as your cousin. Some are even afraid of the little youngsters and flee as if running from a fire. Others are openly aggressive to the surprise intruders treating them as if they are there to steal their babies instead of being their babies. This twist in maternal instincts may last just the first year or may be that particular mom's modus operandi. In any case, it means that humans will have to provide intensive nursing care, which, let me tell you, is only fun for about the first half hour.

Lesson two might be about infanticide. Sometimes animal moms made nervous by a hoard of watchful human eyes respond by killing their infant as in the story above. In other cases this murderous trait may be a special characteristic of the species. Lions have long been known to kill their own kind. When a gang of males overthrows the reigning royalty, they eventually knock-off all existing cubs. This brings the lionesses back into breeding season so that the murderous males can mate, producing offspring of their own. In domestic cats a similar sight has been recorded by researchers, at least once or twice. In one case an unfamiliar tomcat made a visit to a nest shared by four female cats. Like a hired gun, he silently shook six kittens by the back of the neck and would have killed more if the mothers hadn't driven him away.

Lesson three might be that while the breeding may be free, the veterinary care is not. This is no problem if all goes unusually well. In the perfect scenario, veterinary pre-pregnancy exams, radiographs or ultrasounds, and then examination and vaccination for youngsters before they go to their homes would be the only veterinary fees to pay. But if your pug or Persian needs a C-section or a litter of pups gets parvovirus, animals may die and you may be out the cost equivalent of several wide screen TVs. Even without one of the common catastrophes, minor problems, such as skin rashes or upper respiratory disease can cause bills to quickly add up too as can prescreening tests for common hereditary diseases that you would not want to pass on to an unsuspecting adopter.

Birth is a Miracle but What's the Value on Life?
Back to the original premise for this post, the most troubling lesson the kids might learn is about what happens to the youngsters that are produced. With 3-4 million dogs and cats euthanized in animal shelters a year (ASPCA) finding a home for randomly bred pets can be a serious task. Should you give them away like hand-me-down clothes to anyone who can pay a few bucks, or can you take the time to screen potential owners as if they're adopting a precious life? Have you done your homework and checked both parents beforehand for common hereditary diseases so you are providing healthy pets? If the pups or kittens crop up with congenital or hereditary diseases the new owners may be heartbroken or they may expect you to take responsibility by refunding their money and replacing their new pet. And what if you can't find homes or the new owner-animal pair is a poor match? Will the puppy or kitten go to the pound where it is likely to meet a sorry fate?

With all of the things that could go wrong, if you're unprepared or you choose the easy and inexpensive solution, by breeding your pet you may be teaching your kids the wrong lesson. You may be teaching them that birth is a miracle but life after birth is cheap.

My recommendations is that instead of sending all the wrong messages and producing unwanted pets, to educate kids about the miracle of birth, either adopt a pregnant cat or dog into your home from the shelter and then view the entire event by web cam or go to Netflix and download and watch the miracle on video.