Levi Johnston's second child will be a girl named Breeze Beretta, his pregnant girlfriend, Sunny Oglesby, told Inside Edition in an interview to air Wednesday. Beretta is the name of an Italian firearms manufacturer, and Oglesby confirmed that the child will be named after a gun.

She also talked about the accidental nature of the pregnancy.

"We were out at the cabin for like, four days, and forgot the birth control," she said.

Johnston told Inside Edition that he plans on doing things differently with Oglesby than he did with Bristol Palin, the mother of their son, Tripp.

"I'm actually in love...not doing it just because we had a kid together," he said.

Bristol Palin has been vocal in criticizing Johnston for being an absent father. She recently told In Touch she is "upset" he is having another child already, and that she worries Tripp could be teased at school.

"I don’t want him to go to elementary school with 10 half-siblings," she said. "That would really affect him."

Below, other unusual baby names: 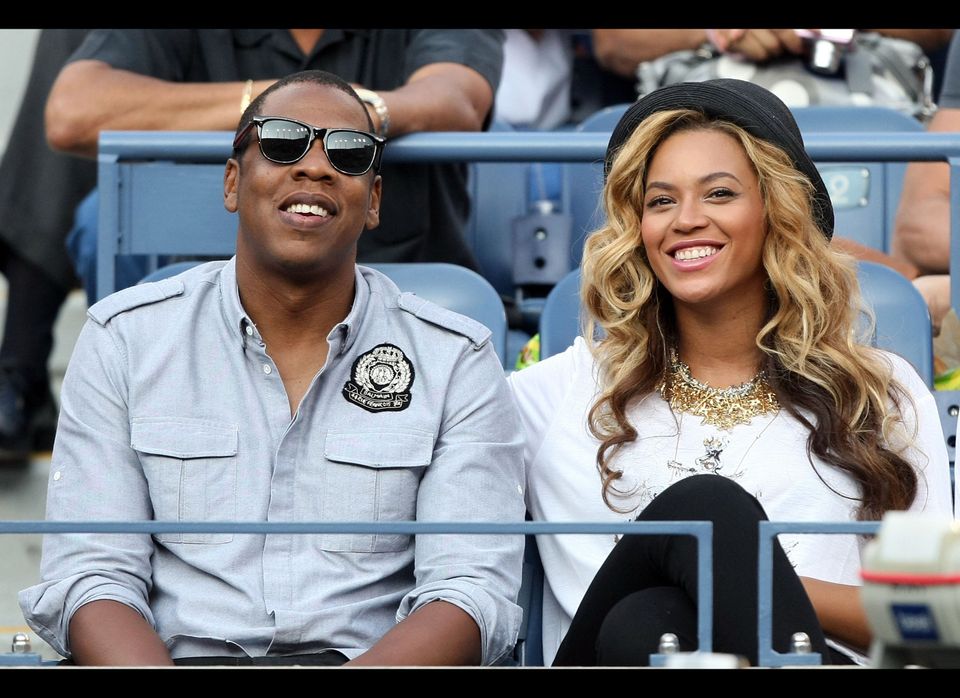