Brenda Bufalino, regarded as a tap legend for several decades, started tapping as a child and continues to compose tap works today at the age of seventy-five. Fortunately for us the be-bopping Bufalino, known for her " low to the ground, slippery style" shows no signs of slowing down any time soon. 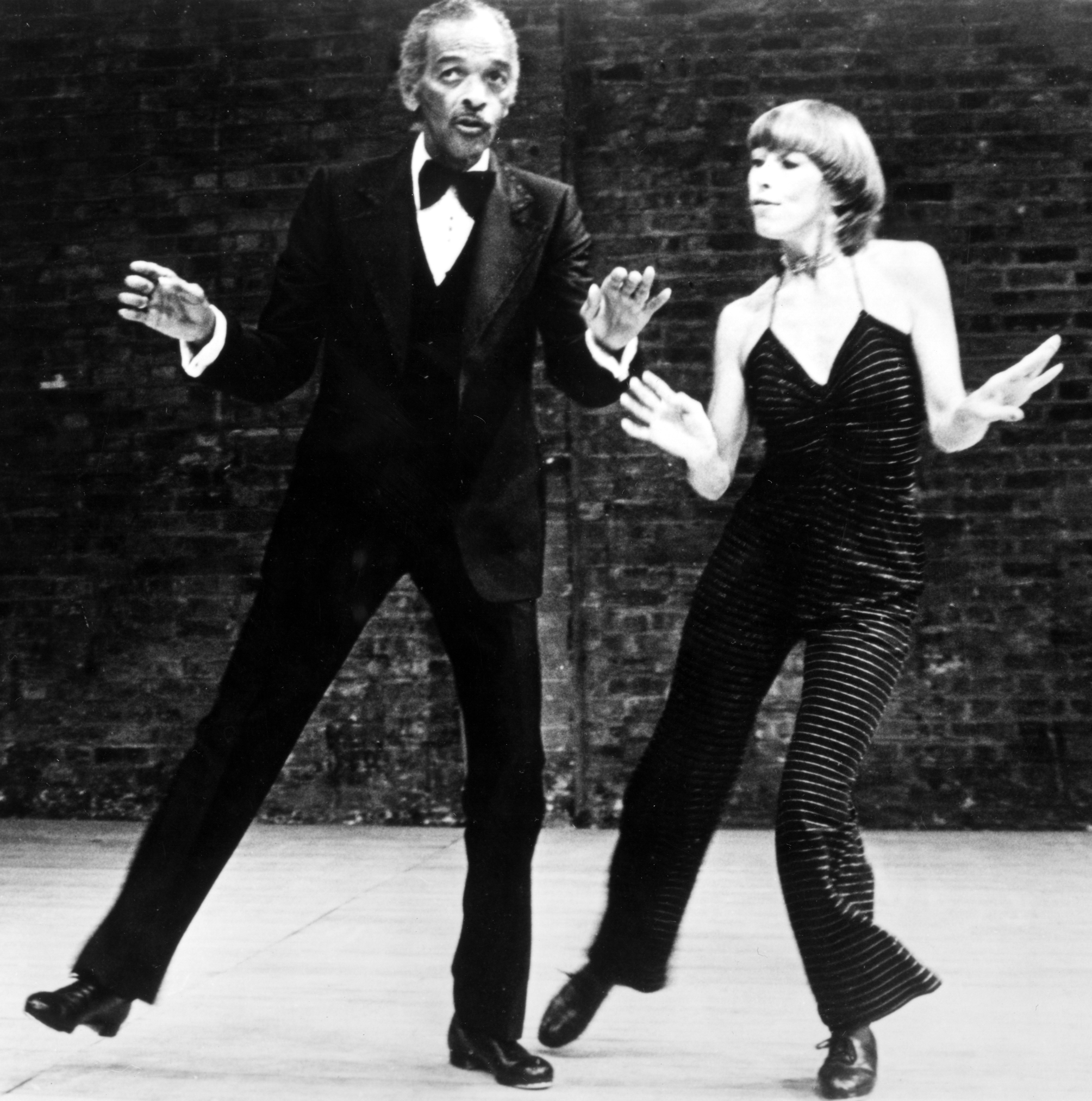 How did you meet your mentor Charles “Honi” Coles and how did your relationship shape your life as a performer?

BB: I found him when I was 17-years-old — I moved to New York City when I was 17. I studied with him for a short time. He had a studio on 52nd Street. I had been studying with Stanley Brown ( who had a famous show business school) in Boston so I assume it was Stanley who pointed me in Honi Coles' direction. He [Coles] tried very hard to get me work as a tap dancer then, but every time he tried, they would hire me as an Afro-Cuban or Calypso dancer. Fourteen years later, we got back together and that's when I produced the documentary, "Great Feats of Feet: Portraits Of the Jazz Tap Dancer" featuring Coles and The Copasetics. We began to perform together. It just came full circle. He and I had a lot to do with creating the tap renaissance.

Brenda Bufalino on her legendary mentors and teachers:

Brenda Bufalino from The Dance Enthusiast on Vimeo.

You have mentioned that at one point tap had "died". What do you mean by that? BB: First of all, the venues dried up. (Circa late 1950s-1960's with the advent of rock and roll.) The music halls and other concert venues started to close so the places where tap dancers worked were limited. Broadway changed its style to modern and movie musicals had stopped being produced... There were opportunities to do your act on television, but they were very, very short and once you were done, you could not do it again. The Renaissance became a very different opportunity for audiences to get deeper into our rhythms and forms. Tap stopped being seen as just entertainment but as a real art-form — which it always was. It just wasn't presented that way. When did the Tap Renaissance happen? BB: I produced the “Great Feats of Feet” in 1973 and that documentary and performances lived on during that time but the tap renaissance really began in 1980's. The American Tap Dance Orchestra [Bufalino’s company] started in 1986 and toured for ten years. We began to start having real serious tap dance choreography which is what I consider still the cutting edge of tap dance today. The most contemporary idea in tap is tap dance as composition. And we are still on a threshold. That's probably one of the most interesting things for me to talk about, because this hasn't been really addressed by the writers and critics. Is this something you may speak about at the Writing on Tap Forum on June 23rd?

BB: Absolutely. Tap composition is a new form that we're dealing with. It hasn't really been addressed. I'm very excited to get a literary audience talking about this and seeing it it in a fresh, new way.

Brenda Bufalino on Being a Black Dancer in a White Body from The Dance Enthusiast on Vimeo.

What are your thoughts on how tap is covered in the media? What would you like to see more or less of?

BB: We had to bring the writers up. The former New York Times dance critic and author ,Jennifer Dunning and the former Village Voice dance critic, Deborah Jowitt really learned about the art form and different artists. Then suddenly they were more or less gone. Now there is a new crop of writers that pretty much don't know anything. It takes a long time to develop knowledge about what a tap dancer is doing. I can remember when I read a review where the writer only said, "they danced fast and they wore blue suits." It has been extremely shallow coverage, shall I say. Gregory Hines biggest wish was for stronger coverage on tap dancing. What is one of your most memorable performances? BB: That's hard to say. I have favorite shows and I like my solo concert, but every concert you perform can be your favorite. It can be in the smallest venue in the world but if you're dancing brilliantly (it's a favorite.) I love traveling for instance with the company (American Tap Dance Orchestra) with works such as The American Landscape and the Tap Opera. The Tap Opera was such a groundbreaking piece. It was great when we finally had a sold-out season at The Joyce Theater. Really,BB you can't say one time is better than the other. It's always when you do your best performance — that's your best time. 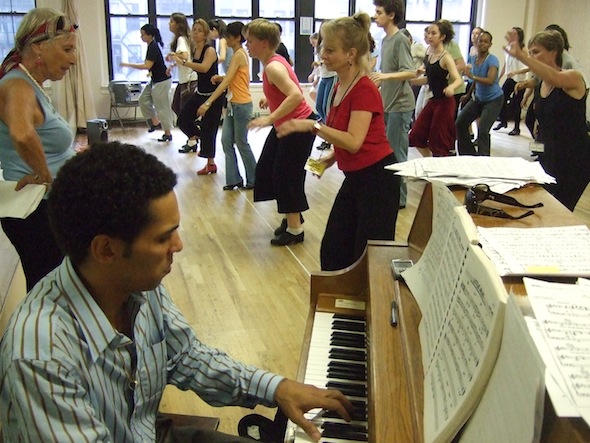 Had the tap culture changed after the inception of ATDF? BB: It [the tap dancing scene] was a bit of a vacuum for a while, in terms of tap dancers being taught but there weren't other outlets that were working on its history. It's been a trend for so long that tap dancers rode on the back of soloists, because that's generally how writers like to writer about tap. They champion one person and when that one person dies there is a huge toll. That is so dangerous. Imagine if we had lost our ballet legacy because Balanchine died. It's very important that we create a legacy that can hold more than a soloist. Otherwise, it becomes a popularity contest instead of a study of the art form itself. If ballet had to do that, it would not have survived at all. That's what we [the tap community] keep struggling with.

Where would you like to see American tap dance in the future?

BB: I would like to see good tap dancing on Broadway. I really hope we can have a sustained venue. We saw it a bit with Savion Glover with “Bring in da Noise, Bring in da Funk” and Gregory Hines but there's much more to do in that area. I would like to see more tap on film. It's so un-targeted and it's the most exciting dance form there is right now. I would like to see it being expanded and available to a wider audience. The work is being done, but the work isn't being seen.

Brenda Bufalino Taps For Charles "Honi" Coles from The Dance Enthusiast on Vimeo.